There have been over 1 million Ultra HD panels shipped as of March 2014. Of course, shipped does not equal sold, as there are still concerns over Ultra HD's current viability, but it is an impressive number nonetheless. From Digitmes... 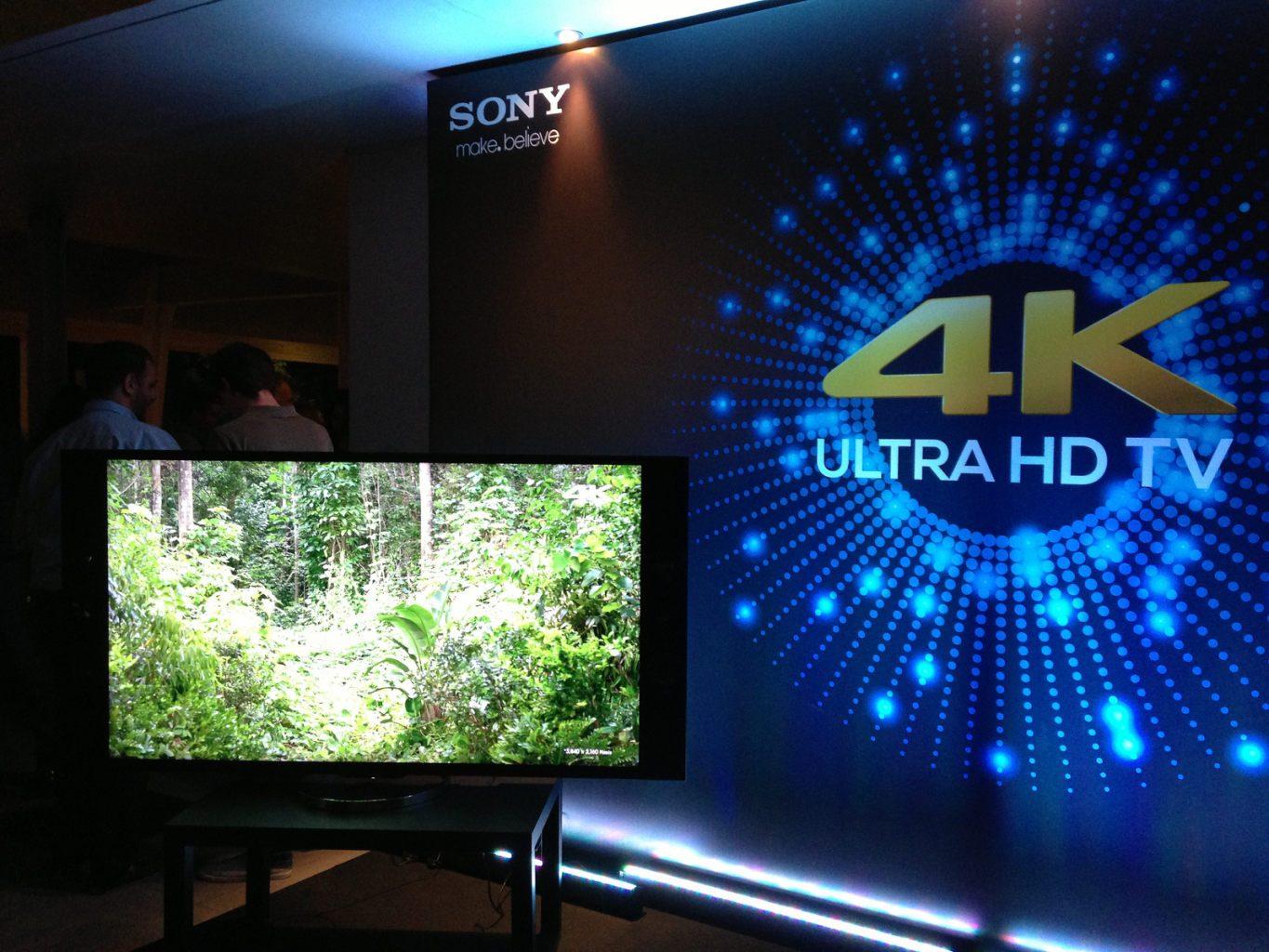 There have been over 1 million Ultra HD panels shipped as of March 2014. Of course, shipped does not equal sold, as there are still concerns over Ultra HD's current viability, but it is an impressive number nonetheless.

From Digitmes
The market for Ultra HD TV panels reached a significant new benchmark in March 2014 when global shipments exceeded one million units for the first time, driven by vastly increased deliveries from the industry's three largest makers of the high-end panels, according to IHS.

Ultra HD TV panel shipments amounted to 1.1 million units in March, nearly a threefold increase from 384,300 units a month earlier in February. The gains are even more impressive when measured from the same time a year ago in March 2013, when total Ultra HD TV panels had not yet cracked the 150,000 mark, the firm said.

"From the time Ultra HD TV panels were introduced to the world for the first time in 2012, demand for these cutting-edge displays has been slow in growing, mainly because the TVs using the panels have proved prohibitively expensive," said Linda Lin, senior analyst for large displays at IHS. "But with the technology becoming more pervasive, coupled with increasingly aggressive marketing from panel manufacturers, Ultra HD TV panels are starting to take off."

In second place was Samsung Display of South Korea, whose 55-inch panels climbed 160% for the month. SDC also mass-produced new 40- and 48-inch Ultra HD TV panels for the first time.

Even though South Korea makers are late to the Ultra HD TV panel market, they are now beginning to launch lower-cost Ultra HD TV displays, including the so-called "Green" panels from SDC and G+ panels LGD. The Green panel, for instance, allows the reduction of Ultra HD panel manufacturing costs by using fewer display driver integrated circuits and a different pixel pattern with only three-quarters of true 3180 by 2160 Ultra HD resolution, the firm said.

But even if the picture quality for lower-cost Green UHD panels is not nearly as good as those with true Ultra HD resolutions, the cheaper cost of the former is catching the attention of TV vendors.

Price will be key to accelerating growth in 2014

The major driving force this year in Ultra HD TV panel growth will be the expansion of South Korea makers because of their new lower-cost panels. By year-end, Ultra HD TV shipments are forecast to reach 15.2 million units, up sharply from 3.1 million in 2013, accounting for 6% of the total LCD TV panel market in 2014. Panels 60-inch or larger will be the star performers, expected to take 27% of the total Ultra HD panel space.

The strongest demand at present for Ultra HD TVs comes from the China TV market, where the advantages presented by Ultra HD resolutions play especially well to consumers. Having already adopted 3D technology and the Smart TV concept-both of which are better realized on Ultra HD panels-the China market understands the benefits of Ultra HD TV panels, said Kacie Cavanaugh, analyst for large displays at IHS.

Shipments of Ultra HD TV panels are likely to increase faster than the total TV panel market. Demand for Ultra HD TV panels will grow to 68.4 million units by 2018, up 350% from 2014, IHS added. In comparison, TV panel shipments in general will rise just 12%.

10x More Ultra HD TVs Will Be Sold This Year