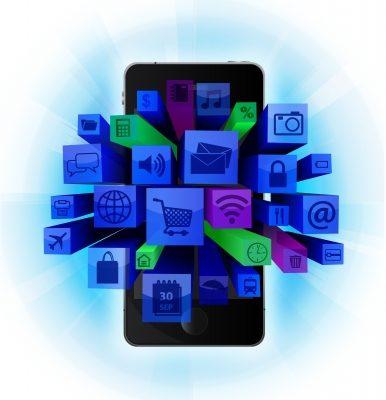 From telecompetitor
On their way to becoming "all-purpose" consumer electronic devices, smartphones and tablets are beginning to supplant, or at least serve as an alternative to more specialized, non-IP consumer electronics control devices in U.S. homes. According to new market research from The Diffusion Group (TDG), for instance, 16 percent of adult broadband users use a tablet or smartphone as TV remote control.

More than double (36 percent) the number of consumers surveyed by TDG are using "universal" remote control devices as opposed to mobile or portable devices, TDG notes. "These non-IP multi-device remote controls primarily come with high-end AV and home theater systems, or are distributed through operators for use with their premium service packages. Very few are after-market custom configurations."

Elaborating on the findings about smartphones and tablets, Michael Greeson, TDG president and director of research, added, "While mundane to many, this data is of great importance to TV OEMs, pay-TV service providers, and any company looking to 'enhance' the in-home TV experience via the use of second screens.

"In fact, getting consumers to use these devices to control the basic functionality of their televisions is an influential first step towards more widespread use of social TV applications. Not all will fall in line, but original control use casts a much wider net."

"This is most certainly a market in transition, and it is a win-win for most involved," Greeson commented. "For TV OEMs, it offers the promise of one day eliminating the cost of remote controls altogether, or [requiring] a separate fee to get one.

"For operators, if they brand the control app, it puts their user interface and control guide on the second screen, where it can encourage more than just control. For social TV companies, the wider the net is cast, the more users will be open to their solution."