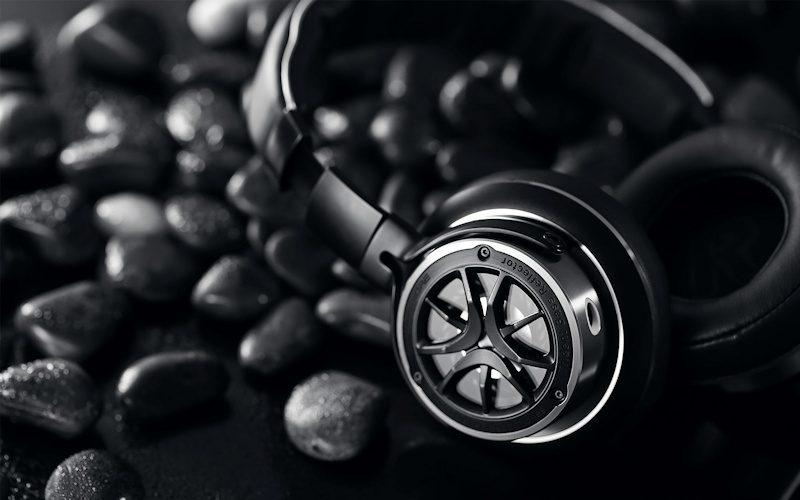 My very limited experience with 1MORE in the past generally left me with more questions than answers. I've always found their products to have a nice aesthetic and their packaging has always been more in line with what I expected... 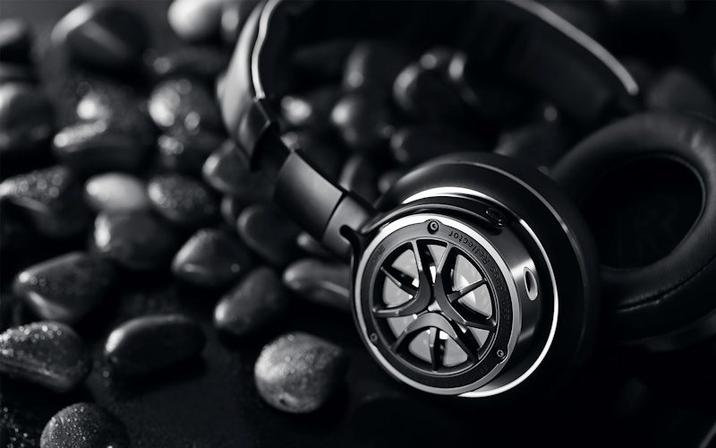 My very limited experience with 1MORE in the past generally left me with more questions than answers. I've always found their products to have a nice aesthetic and their packaging has always been more in line with what I expected to find in higher-end products, yet their pricing has always struck me as pretty competitive. This made me wonder if a disproportionate share of the resources had been spent on aesthetics as opposed to performance. This review gave me the chance to explore that question.

Opening 1MORE's Triple Driver Over-Ear Headphones, the packaging was typical of 1MORE, with the Leonardo da Vinci-inspired art and a design that seemed aimed at providing the purchaser with a hint of luxury. Once I got to the headphones themselves, I was immediately impressed by their build quality and design, which punch above their $199.99 price point. The Triple Driver Over-Ear Headphones are finished in an attractive silver and black motif. The headphones' silver anodized aluminum ear cups have small, barely visible grooves that circumscribe the cups, providing a nice texture to hold while also doing a good job of hiding fingerprints. The outside panel of the earcups have polymer rims over a clear plastic plate. The rims are reminiscent of designer alloy car wheels and stick out from the aluminum to provide some protection. Looking through the clear plate, you can see the backside of the bass reflex driver. While 1MORE counts this as one of three drivers, it's actually more of a passive radiator, with the two active drivers being 40mm graphene and a ceramic tweeter. While I do not have enough confirmed information on the exact construction of the driver assembly, the use of graphene indicates a serious effort with regard to sound quality.

Looking on the inside of the ear cup you will find "L" or "R" written on each inner pad, making it easy to know which side is which. The red and white 2.5 mm TRS cable jacks on each ear cup are also an easy way to tell. The ear pads are thick, soft, and covered in protein leather (aka pleather) with a series of small perforations on the front portion of the inner wall. I assume this is part of the tuning that was performed by Luca Bignardi, a Grammy-winning sound engineer who helped tune the Triple Driver Over Ear headphones. The ear cups pivot and the band is adjustable. While the ear cups were too small to be over ears for me--they rested on part of my ear and around the rest--I nonetheless found them comfortable for extended listening sessions.

The headphones come with a detachable 3.5mm-to-dual-2.5mm plug cable that features a braided sheath with Oxygen-free Copper around a Kevlar core. The reinforcement points are made of aluminum and feature the same micro-grooves as the earcups. There is also a quarter-inch adapter provided. The included hard case has a molded tray on the bottom to hold the headphones securely in place and a pouch in the lid for the cable and accessories.

"Traveller" by Chris Stapleton, from his debut album by the same name (Tidal HiFi and FLAC, Mercury Nashville), had clear and detailed guitar notes and vocals, which were both reproduced with a tonal character leaning towards the warm side. One the lower end of the frequency range, the bass guitar notes were slightly heavier and thicker in comparison. ( https://youtu.be/_kBnFgLP8po )

The bass line on Imagine Dragons' "Thunder" from their album Evolve (Tidal HiFi and FLAC, Interscope) had good weight to it, although it was lacking the speed and impact that it had when listened to through the more expensive Mr. Speakers Aeon Flow or Sennheiser HD1. But the Triple Driver Over-Ear Headphones (a mouthful, I know) maintained the pleasant natural, slightly warm midrange and clarity I had heard on other tracks. The headphones also created a wide soundstage with good lateral positioning. The soundstage did not have a ton of depth, but the instruments were solidly anchored and distinct.

"The Mass" by Era (Tidal HiFi, FLAC, Mercury Records), which is a modern version of Orff's O Fortuna (part of Carmina Burana), had a large, dynamic, and relatively well detailed soundstage that filled my head and plenty of bass that was on the verge of being palpable. Bass heads will not be disappointed.


The low- to mid-priced headphone market has many great options to choose from. I have personally only had a very quick listen to the Meze 99, which is similarly priced at $309 and, if I recall this one correctly, had good clarity and fairly accurate, perhaps slightly warm tonal balance, much like the 1MORE headphones. The Sennheiser HD600 ($399 MSRP and $270 street price) were a bit cooler in tonal signature and have an open back. I remember these as being extremely comfortable but a bit large to carry around on a regular basis.

Conclusion
The 1MORE Triple Driver Over-Ear Headphones are very easy to recommend to someone looking for headphones in this form factor anywhere near this price range. In a perfect world the bass would be a bit faster to match the mids and highs, but I suspect that this thickening is due to the use of the reflector assembly and is the tradeoff for the extended bass response. The tuning in the mids and highs does a good job of balancing detail and tonality. In most situations, I would rather give up the last bit of detail, which may get masked by ambient noise anyway, than listen to headphones that were bright and revealed every flaw.

All in all, the 1MORE Triple Driver Over-Ear Headphones are well made and easy to listen to for extended listening sessions.