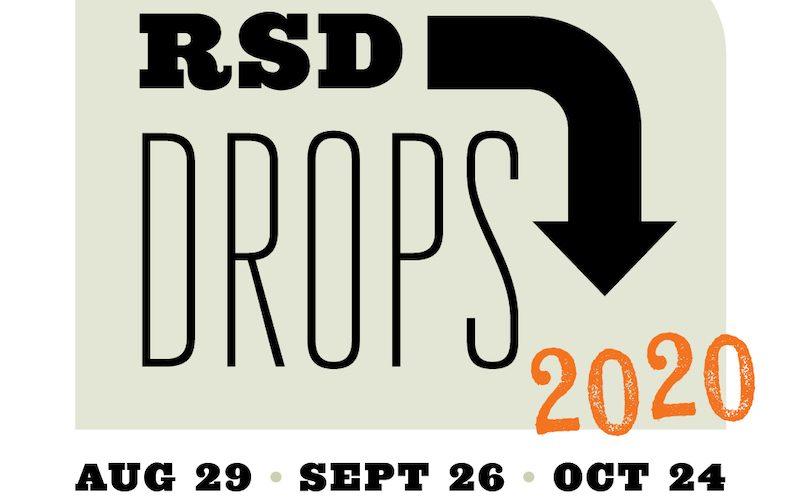 Music Industry, News
Published On: August 11, 2020
We May Earn From Purchases Via Links

The annual indie record-store event will take place three different days for the first time and include online and in-person new vinyl drops. 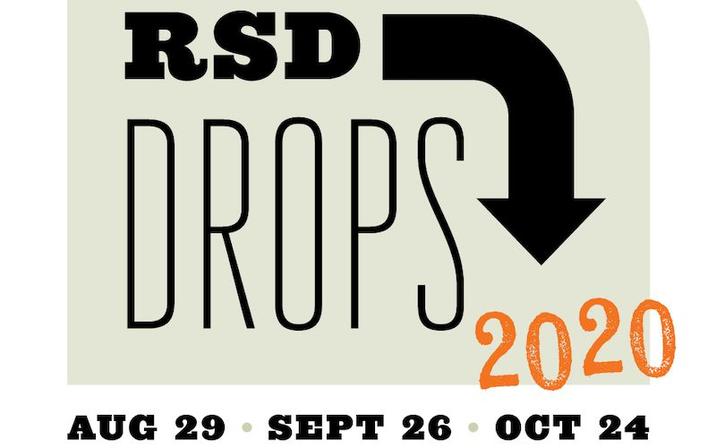 Record Store Day, a huge deal for vinyl junkies since its inception in 2008, has some big changes in store for this year. In part because of the COVID-19 pandemic, this year's event will feature drops of new vinyl on three different days – August 29, September 26, and October 24 – and will include online sales. Vinyl fans in towns where in-person shopping is permitted can use this store locator to see if there is a participating location nearby. Keep track of Record Store Day drops and the days they'll be released on the Record Store Day site.

Read on for more details about Record Store Day 2020:

Since 2008, Record Store Day has grown into the world's largest single-day music event, shining a light on the culture of the indie record store across the globe. In 2020, that world is different, so Record Store Day will be too. RSD is now scheduled to be celebrated with special, properly distanced release dates on Saturdays in August, September and October.

The titles on the RSD 2020 Official List, launched on March 5th, will be released at participating record stores on one of these three RSD Drops. Those dates are August 29th, September 26th, and October 24th.

Before the pandemic-inspired three "socially distanced" RSD Drop dates, Record Store Day 2020, originally scheduled for April 18th and then rescheduled for June 20th, was set to look and feel different from any of the previous twelve. Prior events have been as much about the gatherings, parties, concerts and "group hang" element of a celebration as the special releases, but in this unprecedented global situation, the focus of these RSD Drops dates is on bringing revenue to the stores, as well as to the artists, labels, distribution and every other business behind the scenes making record stores work.

The good news for customers and fans of record stores is that this financial relief comes in the form of exciting exclusive releases. Organizers are working with artists, labels and distribution companies to determine the new release schedule and make sure that each RSD Drop date has an exciting mix of artists and genres.

Record Store Day organizers have looked at numerous possible dates and various ways to rework an event that takes place at thousands of record stores around the world, taking into consideration the varying circumstances any store or territory might find themselves in at any point this year. This current plan to spread the release of Record Store Day titles over several months was made with as much available information as possible, and gives the largest number of stores a chance to participate in the strangest Record Store Day ever, following their local mandates, and using the guidance of government and scientific experts to make these RSD Drop dates as socially responsible as possible.

RSD Black Friday is still being planned and is scheduled to take place on November 27th. Fingers crossed for the return of the biggest party of the year on the third Saturday of April 2021.