Forget about breaking the $1,000 barrier. 4K televisions have now broken the $500 barrier. China's TCL corporation has several models lined up ranging from a 40-inch to an 85-inch model From Tom's GuideGoing 4K has gotten cheaper than ever. The... 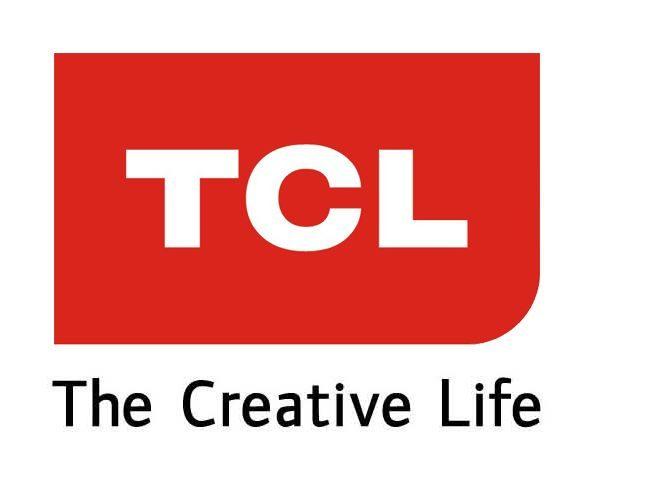 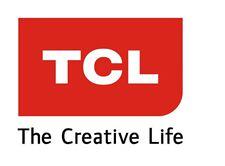 Forget about breaking the $1,000 barrier. 4K televisions have now broken the $500 barrier. China’s TCL corporation has several models lined up ranging from a 40-inch to an 85-inch model

From Tom’s Guide
Going 4K has gotten cheaper than ever. The 2014 line of 4K LED Ultra HDTVs from China’s TCL Corporation includes a 40-inch TV under $500, marking a significant benchmark in the steadily decreasing price for 4K (aka Ultra HD) televisions.

The 40-inch and 49-inch TVs, from the UE5700 series, have 4 HDMI ports, Dolby Digital Surround sound, a 120 Hz refresh rate and over a billion display colors. TCL says the 49″ will be first to market.

The other three TVs from the UH9500 series are Smart TVs, boasting a a 1.2-GHz dual-core CPU plus quad-core GPU, and connect to the Internet via Wi-Fi. The 55-inch and 65-inch models have a 120 Hz refresh rate, two USB ports and three HDMI ports, including HDMI 2.0 for 4K content. The 85-inch variation has a 240 Hz refresh rate, four HDMI 2.0 ports and two USB ports. Like the UE5700 series, all UH9500 models sport Dolby Digital Surround sound.

TCL hasn’t announced firm release dates for any of its new TVs, but those looking for an affordable4K set can look forward to the new line by the end of 2014.