If you are in the market for an OLED TV then Amazon and BestBuy have got a deal for you. The 55-inch LG, which initially cost $14,999 is now going for $4,999. From TV PredictionsLG, which last September debuted its... 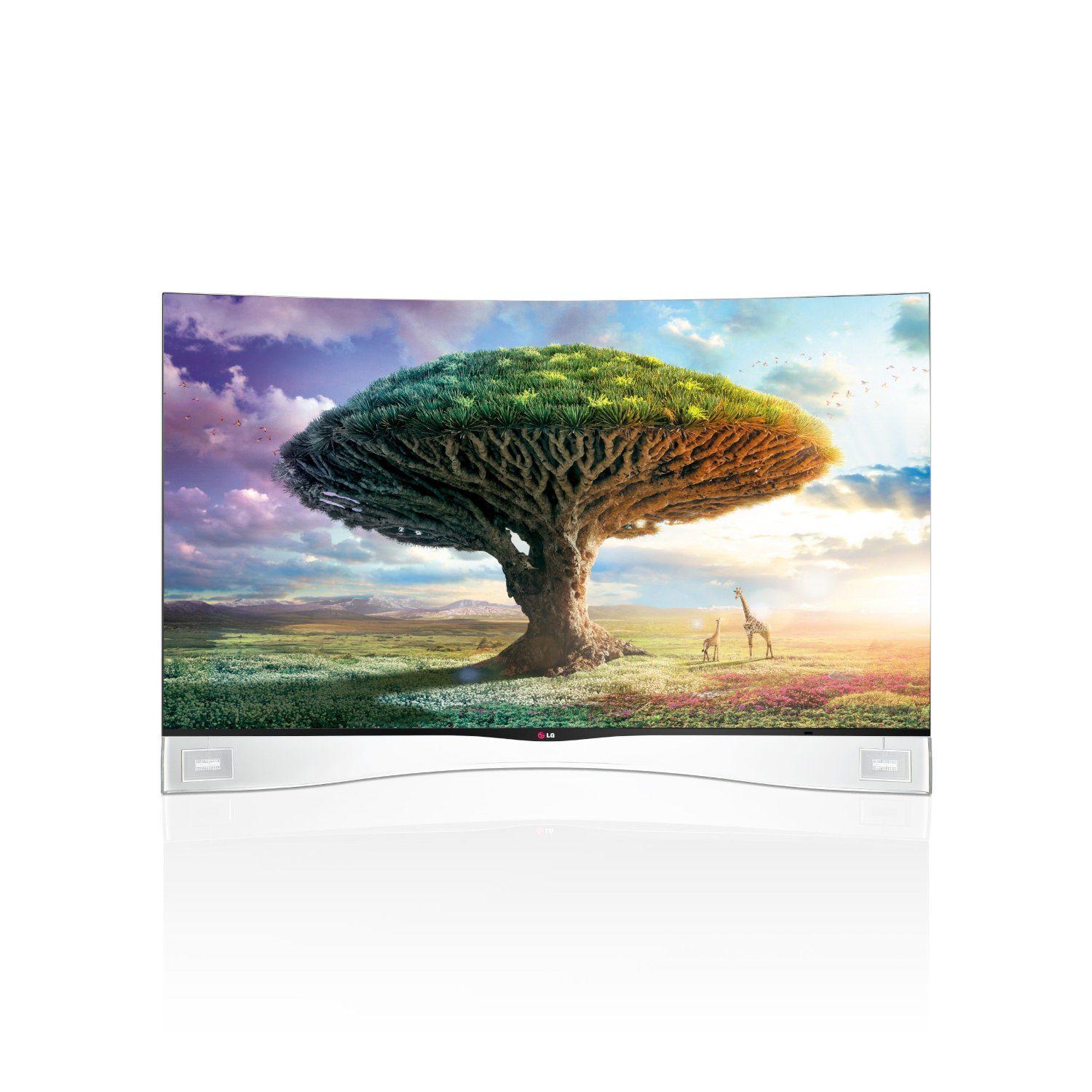 From TV Predictions
LG, which last September debuted its 55-inch, curved-display OLED TV for $14,999, is now making it available at Amazon.com and BestBuy.com for $4,999, a roughly 67 percent drop from its original price.

This is the latest in a series of price cuts for the set over the last eight months. LG last November cut the price on the highly-coveted 55-inch TV to $8,999 as part of a holiday promotion. That price made it more competitive with the Samsung 55-inch, curved-screen OLED set, which was $8,999 then and remains so today (assuming you can find one.)

Both LG and Samsung were expected to sell the curved-screen, 55-inch OLED TV for $14,999 in 2013, but Samsung surprised the industry in mid-August by announcing that it would charge just $8,999 for the TV.

This put LG in a tough position, trying to sell what is perceived as the same TV as Samsung's set for $6,000 more. So LG quickly slashed the price to $9,999 and now has cut it three more times to woo interested buyers.

The OLED display works without a backlight which enables an OLED TV's panel to be ultra-thin. In fact, this early OLED TV from LG is just 0.17 inches thick.

The OLED TV also combines some of the best features of Plasma and LCD sets, displaying deep blacks and high contrast levels. The result is that the OLED TV's eye-popping picture and sleek style is a real dazzler.

However, largely because of the set's thin panel, TV makers have struggled to mass produce the set. Samsung, in fact, said earlier this year that it doesn't expect OLED TVs to be affordable for 3-5 years because of the production issues. Sony and Panasonic have also ditched plans to produce OLED sets.

However, LG disagrees and has publicly held firm that OLED will be the next big thing in televisions.