Amarra has been popular amongst music lovers as a helpful tool to aid iTunes in playing high definition music recordings. Recently, Sonic Studios announced updates that may make the music player even more helpful. 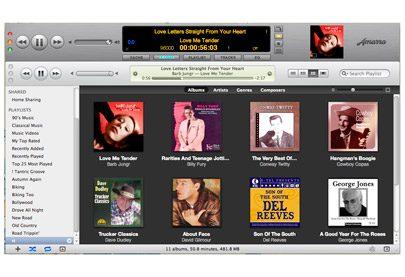 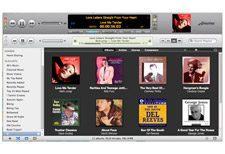 Amarra is a music player that works with your existing iTunes library, allowing you to playback high resolution music files. Additionally, Amarra allows users to set the EQ however they would like. In keeping with the harmony of that set-up, an update for iTunes 11 was recently released.

Sonic, the makers of Amarra, recently announced software version 2.4.5 for the company’s range of Amarra music players. The new version provides support for iTunes 11 as well as stability enhancements, which come based on customer feedback and requests.

Also, Sonic has designed and released a new version for vinyl lovers. The new Amarra allows album collectors to quickly record, restore, and build a full resolution digital music library from their collection of albums. This new version is called Amarra Vinyl and it is based on Sonic Studio’s mastering technology.

Not only can you record with Amarra Vinyl, the software feature tools to remove clicks, crackles, and pops. And to make everything easy, one click sends the music directly to your iTunes library.