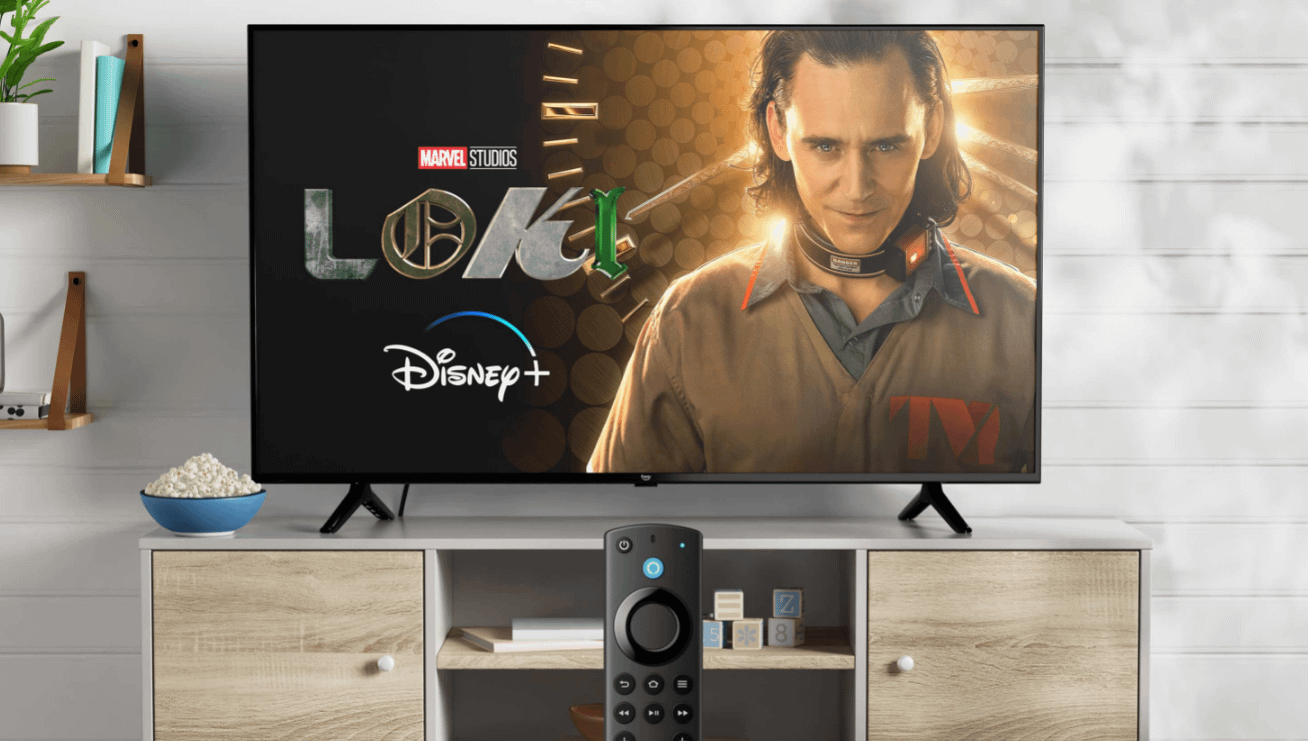 Is the new Amazon Fire TV Series all it's hyped up to be? We take a look at what this landmark release has to offer.

Amazon is rapidly moving away from being a distribution chain to a fully-fledged supermarket catalog. Its next major step forward in self-branded merchandise is in the realm of consumer electronics. It recently revealed plans for an Amazon Fire TV, manufactured by the Chinese TCL company and co-developed by the teams behind the Kindle and Fire TV Stick.

This begs the question: is it necessary to get an Amazon Fire TV if you already have a Fire Stick, which can render any compatible TV into an Amazon-centric media source? The TV is more expensive than the other, what other differences could it bring?

The Specs As We Know It

The Amazon Fire TV ranges in size and comes in two models (the 4-Series and the Omni Series); the 4-Series is cheaper, starting at $369.99 for a 43” screen. That’s fairly standard among TVs for that size. Both models have 4K Ultra High Definition picture quality, with support for HDR 10, HLG, and an LED display.

The 4-Series is the lower-end model, while the higher grade, feature-rich Fire TV Omni Series packs in most of the expected specs that a company like Amazon would produce.

The Omni Series is the real pull. It will have Dolby compatibility, a 65” and 75” size option, hands-free Alexa control, and a Metallic Silver color choice - giving a home theater experience out of the box. The in-unit features also include wireless smart-connecting technology to tap into a wireless network, like any good smart device, and a built-in webcam port and pre-installed Zoom, allowing distant meetings and connections to take on whole new levels of immersion.

Additional features include interconnectivity with other smart devices in the home, including picture-in-picture to alert you to detections from a doorbell camera. As it is an Amazon device, it comes pre-installed with an Alexa system on all models. Voice activation for TVs is not a new thing, but it could become a hard-to-beat deal for premium home theater setups with Amazon's reliability.

One feature that offers more direct interaction is the "X-Ray" function, exclusively used for Prime Video. The X-Ray, once activated, allows users to pull up information on shows as they are playing, essentially adding quick access to an in-depth IMDB to your sidebar without needing to look away from the screen. You can say, "Alexa, who is this actor?" and you'll get an answer from your TV before your phone can catch up. Amazon seems to be putting its all behind this wave of smart technology integration, which of course, will work best with other Amazon devices.

Will It Be Worth It?

The Fire TVs will be integrated automatically with Amazon Prime Video, Netflix, YouTube, Disney+, HBO Max, Peacock, IMDB TV, Pluto TV, Tubi, Paramount+, and others. This means you won't need a cable box, and you'll only need the internet to stream directly to the TV as a media device. The streaming content will be the full list of what's available from these services, so the catalog will differ depending on the region it's sold in.

However, the same thing can be accomplished, in part, with the Amazon Fire Stick, the wireless USB device that loads Amazon Prime Video content directly to a Smart TV. They even work with standard TVs as long as the Stick has a connection. So if you already have your own home theater set up and want to watch Amazon Prime shows directly to your TV, you shouldn’t be scrambling for a pre-order on the Omni Series Fire TVs. Amazon’s new TV line seems to be more of a replacement or jumping-in point than a piece-by-piece upgrade to existing set-ups.

The touchless, buttonless control via Alexa is an innovative enough idea to draw plenty of customers, but may also become a detriment to those who wouldn’t use it. Without being able to disable it on a whim it might be hard to talk during shows or movies, which could ruin some of the fun of a get-together sit-in night with friends or family. It just takes one “Alexa, play something else” to swerve the night away from one show to another. Voice control isn’t an upgrade for everyone.

Ultimately, value is dependent on the cost per feature rather than the features alone. The Omni Series, which will have the highest fidelity and longest list of built-in functions, starts at $409.99 for the smallest 43” model and goes up to $1,099.99 for the massive 75” model. They certainly won’t be light, but a TV this comprehensive could turn nearly any room into a theater as long as it's in range of a router.

Will You Get One?

Whether you're upgrading your current setup or diving into the world of integrated smart technology, Amazon is seeking to make you a customer. Or, more of one. Amazon already had a deal with its own "Amazon Choice" generic brand TVs, but those weren't meant to create and drive a new market. The Fire TV models are more than just big screens; they are full home entertainment systems.

That being said, if you already have a comfortable home theater and entertainment hub, or if you prefer more traditional, analog controls, you can stick with your current setup and wait for prices to drop. Depending on when they release (October is the latest prediction), there might be Black Friday and Cyber Monday deals to look forward to.

Keep an eye out; we'll review one of these TVs when they are available!

You'll automatically be entered in the HTR Sweepstakes, and get the hottest audio deals directly in your inbox.
Subscribe
Connect withD
Login
Connect withD
2 Comments
Oldest
Newest Most Voted
Inline Feedbacks
View all comments
Author
Home Theater Review
Check Product Price
When you buy through links on our site, we may earn an affiliate commission. Your support is greatly appreciated!
This is the static ad content. This is just a placeholder for now to get things styled.
Visit Website