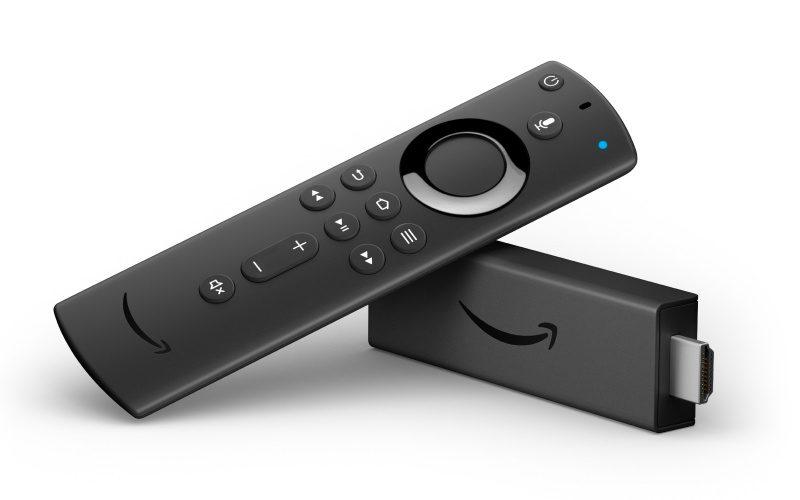 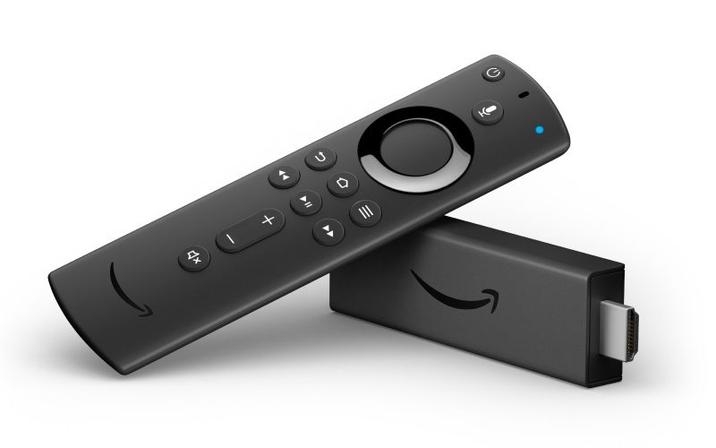 The home entertainment experience is a multiverse, dominated by two parallel realities with some overlap. On the one hand, you have the casual, commonplace, mom-and-pop TV- and movie-watching experience ruled by plug-and-play simplicity, soundbars, and at best a halfway decent universal remote control. On the other, you have component home theater systems with fancier control systems or perhaps even whole-home automation.

At the nexus of those two worlds lies the humble media streamer--one of the few devices aside from displays and gaming consoles that bind us all together. Whether you're watching a Costco special endcap TV or rocking a full-blown Atmos system with laser projection and a disc collection beefy enough to bend multiple shelves, no home entertainment system is complete these days without a little box or dongle designed to deliver Netflix and Vudu and all of the other streaming apps that dominate our daily viewing experience. (And no, smart TVs don't count. They suck.)


I recently realized, though, that I had a serious blind spot in terms of my familiarity with the streamer market. I know Roku very well. Hell, my Roku Ultra is the most-used AV source component in my home theater system, by a huge margin. I know Apple TV well enough, since my dad owned one until recently jumping ship to Roku after seeing how much more intuitive and customizable it is.

Amazon Fire TV, though? Until just a few weeks ago, I'd never touched one. And this is despite being a massive fan of Amazon's Alexa digital voice assistant ecosystem. So, I plunked down $49.99 of my own coin for a current-gen Fire TV Stick 4K (don't cry for me, dear reader--it's a tax write-off), if for no other reason than to fill in this egregious gap in my knowledge. I also needed a new media streamer for the bedroom, since the old first-gen, non-4K Roku Stick in there is getting way long in the tooth.

Out of the box, I have to say, the Fire TV Stick 4K is an impressive little streamer. Setup is easy and straightforward, and the UI is sexy as hell. Sexier, I'll admit, than my beloved Roku by a longshot. But remember the two parallel and slightly overlapping realities that I pontificated about just a few paragraphs back? What I quickly realized is that the Fire TV isn't overly concerned with the nexus between them at all. In large part, it exists in the mass-market, TV-and-maybe-a-soundbar world of mainstream living room entertainment, at the expense of (or at least the unnecessary frustration for) those of us who live with more robust systems.

The problems started when I attempted to configure the Fire TV for IP control via my Control4 system. To do so, you have to enable Android Debug Bridge on the device (potentially opening you up to security exploit? I'm not entirely sure). What's more, even with ADB debugging engaged, I managed to get IP control working for one day, only to fire my system back up the next day to find the Fire TV unresponsive to IP commands. I got it working once again by deleting everything, resetting the Fire TV's network connections, and setting it all up again, then suffered through the one-second-or-more delays between issuing a command and seeing a response onscreen, only to find it unresponsive again the next day. I eventually gave up and resigned myself to a two-remote control solution whenever using the Fire TV Stick, but there's simply no excuse for this. Even if most consumers don't use IP-capable control systems, most good media streamers support them.

Things were slightly (but only slightly) better when I had a Harmony Elite installed temporarily for review, since the Elite controls the Fire TV via Bluetooth, not IP. But my goodness, y'all. The lag drove me positively batty. Even when it works, third-party device control is just so utterly and frustratingly slow that it's hardly worth it.

All that aside, one of the features I was most excited about was the Fire TV Stick 4K's support for Dolby Vision, since my Roku doesn't do DV, and programs like Our Planet on Netflix do benefit a little (not much, as I discovered, but just a weensy bit) from the dynamic metadata.

What I didn't realize is that the Fire TV Stick 4K doesn't include a native app for my number-one source of streamed 4K HDR content: Vudu. You can access films purchased on Vudu via the Movies Anywhere app if you have those accounts linked, but only very recently in HDR10, and not in Dolby Vision at all. What the huh?

Honestly, my entire experience with the Fire TV Stick has been that sort of emotional roller coaster. For every "wow!" upside, there's a "whuu?" downside. I love that Amazon offers a native Twitch app, since my wife and I spend at least five hours every week streaming content from the Critical Role Twitch channel (and have to use the unofficial Twitched app to do so on Roku). But here's the bummer. Finding the Twitch app, for example, via anything other than a voice command--"Alexa, watch Twitch"--is an exercise in comedic futility. I handed my wife the remote one night and asked her to fire up Twitch while I excused myself to powder my nose. I came back to find her fumbling back and forth between screens, frustrated with her inability to find it. And I didn't fare much better.

That's largely because of a far larger and far more universal problem that plagues the Fire TV platform, whether you use it in a proper home cinema system or not: Amazon wants you watching Amazon Prime Video content to the exclusion of everything else. A good way to describe the UI is as a portal to Amazon Prime content that also has access to other apps kinda duct-taped on and clumsily grafted in. The unified search command is nice, so if I want to watch Stranger Things on Netflix, it's easy enough to find. But if I just want to "channel surf" any steaming app that doesn't happen to be in the Featured Apps list, it's easy to forget whether or not I've even loaded the app to begin with. Those of you who are Fire TV fans may be yelling at your screen right now: "Just use voice search, you Roku hardliner!" It's a valid point, especially given that I've already admitted how smitten I am with Alexa, using her to control my lights and comfort control and even firing up my AV system on occasion. But I don't want to be forced to use voice control for everything in order to have a non-kludgey experience. Sometimes I just want to let my fingers do the walking. A streamer should be easy to navigate overall, no matter how you choose to interact with it. And the Fire TV Stick 4K just isn't.

Conclusion
There's a lot more I could say about the Amazon Fire TV Stick 4K, including a lot of positives. One thing worth noting is that when I switch back and forth between its UI and that of my beloved Roku Ultra, the latter looks absolutely archaic by comparison. Like downgrading from Windows 10 to Windows 95.

Here's the thing, though: I'll take the outdated but customizable layout of the Roku home screen over the slick, modern, but incredibly biased and obfuscatory UI of the Fire TV any day of the week. That's not to say that the Fire TV is inherently bad. In fact, I kinda think it would be the perfect media streamer for my in-laws, who watch a lot of Prime but don't even have a Netflix subscription. But for the serious home theater enthusiast? Nah. This device simply wasn't made for us. At least not in terms of setup, control, and overall experience.

Its AV quality is perfectly acceptable, a few occasional glitches aside, and the device is snappy enough when used with its own remote. But in terms of experience, Amazon seems so dead-set on catering to the casual consumer here that I don't think its designers really care what we home theater enthusiasts think. Aesthetics are so prioritized over intuitive and orderly functionality that it's infuriating.

That's a shame, because the company's Echo devices do a wonderful job of appealing to the masses and the hardcore home control enthusiasts alike in equal measure. But as an AV device, the Fire TV has a long way to go before it can be considered a truly competitive streaming option for most HomeTheaterReview.com readers.

In the end, I'm struggling quite a bit with what number of stars to slap onto the sidebar of this review. I love the voice control. Seriously, I do. And I love pretty user interfaces. Love them to death. But these things aren't enough to satiate me. I also need flexibility and customization from my media streamer.


Purely in terms of overall AV performance, which we normally focus on, the Fire TV Stick 4K would be a solid 4.5. As for navigation, app selection, setup, and overall experience, though, it largely depends on how you intend to use the thing. For me? A solid 2.

Let's split the difference and call it a 3, because I'm frankly just ready to unplug this thing, shove it in a drawer somewhere, and cut my losses. I'll be dropping $59.99 on a new Roku Stick+ to replace it in the bedroom before this review even goes live.