Outside of my work for HomeTheaterReview.com, I work in advertising and have for the bulk of my professional career. If you've enjoyed anything having to do with pop culture cinema in the past 15 or so years, chances are you've... 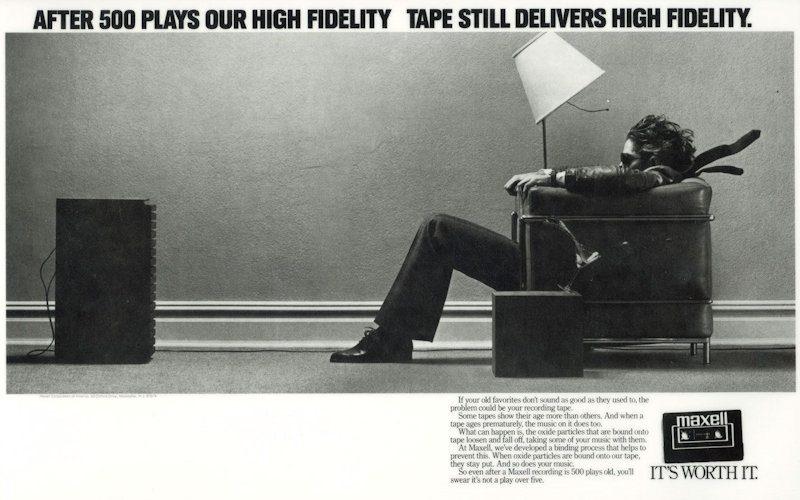 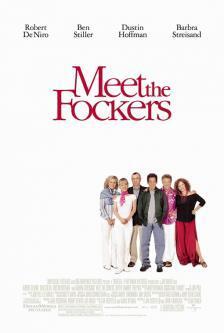 Outside of my work for HomeTheaterReview.com, I work in advertising and have for the bulk of my professional career. If you’ve enjoyed anything having to do with pop culture cinema in the past 15 or so years, chances are you’ve seen my work. My job, like all advertising and marketing, is very simple: to make you want what my client is selling. The methodologies and techniques I may use to carry out that simple task may get complicated, but the underlying goal is always the same: to get you to buy, and to buy now.

One of the things I try not to do is overpromise. Or, in other words, lie when advertising on behalf of my clients. I’ve often talked many a manufacturer or brand out of making outlandish claims in favor of letting their product speak for itself, something that I’m afraid is not common practice in my line of work. You see, in a crowded marketplace like the AV industry, any and every potential leg up is often be used to trip an opponent in order to stand higher than the rest. This is not necessarily wrong, it’s just something I don’t prefer to engage in.

We live in an exceptional time, technologically speaking. It’s safe to say that nearly everything we encounter today is lightyears better than what we had only a few short years ago. So, with everything being pretty much amazing, hyperbole gets ratcheted up to 11, because words are often all we have to separate the great from… the greater. But has it gone too far? 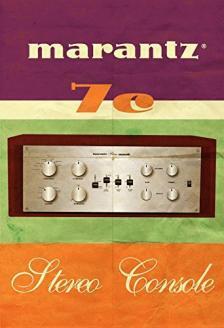 Outlandish claims have always been with us since the dawn of sales, and snake oil has been the soup du jour for AV enthusiasts for nearly as long. I would like to think that we all know when and how we’re being sold a bill of goods. I see, time and time again, peoples’ criticism or critique of a product falling in lock step with marketing language either put forth by a competing company, or by the company itself. It’s weird.

It’s also strange how a concept, a measurement, or new-fangled fad that wasn’t that big of a deal some three, four years ago can suddenly become all anyone cares about in the blink of an eye.

For example, let’s talk about Nits, which is a method of illustrating the brightness of a video display. Only a few years ago (pre-HDR), no one used the term Nits, or at least they didn’t in marketing materials or reviews. They used terms for light measurement such as Lumens or Foot Lamberts. Now, with the advent of 4K/UltraHD, and more specifically HDR, we’ve entered a world where Nits seem to be all that matters.

I’m going to dredge up a sore topic here, but a few years back in the 1080p video era the gold standard among HDTVs was Pioneer’s KURO plasma sets. Among LED backlit LCDs, perhaps it was something from Samsung or Sony. I’m not bringing this up to stir the pot, I’m simply trying to refresh your memory. All of those displays measured fantastically (still do on many levels) yet by today’s marketing standards they seem like garbage. But are they? Here’s where the marketing hyperbole comes into play.

With manufacturers pushing brightness, many folks believe that the only true mark of a good display is Nits. Granted, Nits are important, since many of today’s fledgling HDR “standards” call for a minimum number of them (Nits) in order for a display to qualify as compatible. But understand that only one aspect of a display’s performance, or picture mode needs to meet one or more of these benchmarks. If you want to read more in depth on this issue of Nits, check out this article.

What this all has to do with ad speak and marketing is simple: you see, most displays boasting broad daylight-like brightness are only capable of reaching those figures when pushed to their theoretical limits. In real world conditions, watching real world content (even HDR), the actual figures paint a far different picture. It is not uncommon for a display boasting class-leading brightness to be among the duller pictures post calibration (or after just switching the picture profile off “torch” or “dynamic” mode) when compared to displays not trying to make said claims. I’ve seen it time and time again, and yet someone always feels the need to chime in with a comment like, “$2,500 for a display with only 400 Nits post calibration? Bye Felicia!” The truth is, a 400-some-odd-Nit-display is damn good (especially after calibration) and likely twice to three times as bright as the display it may be replacing in your home currently, not to mention the fact that it falls within many of the boundaries the fledgling formats require. But most people see a number that is not the one celebrated in advertising copy and walk away.

Nits is just the easiest example. Speaker companies are among the worst offenders, as many of their so-called advancements and technologies border on insane with respect to their claims. Don’t get me started on their fancy naming of what normal people would refer to as aluminum. 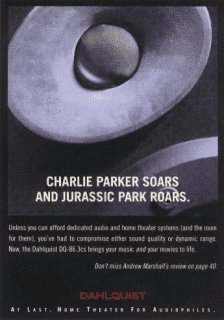 Advertising and marketing aren’t going anywhere anytime soon, and it’s a meaningful part of the business/hobby. Advertising isn’t bad; in many ways it’s an art. It’s likely one of the few forms of art the masses still appreciate, but I digress.

Advertising is necessary because it does bring awareness to a product or topic that we may be looking for or needing info on; just don’t expect it to provide you with all of the answers, since that’s not its job. Its job is to start a dialogue with the consumer. Its job is to be a temptress that makes you want to spend your money. From my publisher’s perspective, it could be argued that without advertising, in-depth content like the free analysis and commentary offered on HomeTheaterReview.com just wouldn’t be possible. It’s that simple. This is why advertising isn’t going anywhere, as it’s arguably one of the more useful tools for communication and the dissemination thereof, either on its own, or via what it affords other third parties, such as this publication, to create.

You just have to understand advertising’s place in the broader context of your buying decision. It’s okay for an ad to bring you to the proverbial trough; it just may not be the most unbiased viewpoint with which to base 100 percent of your opinion on when it comes to the performance criteria that really matter.