Learn more about Andrew Robinson, including his background and the equipment he uses in the several systems he has set up. 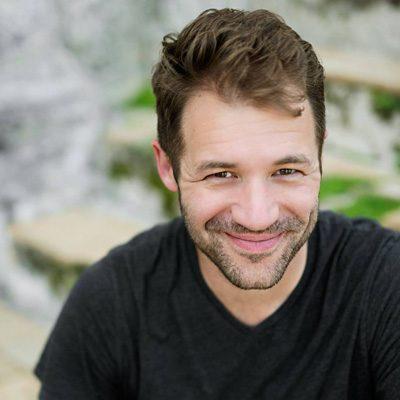 Andrew Robinson began his career as an art director in entertainment advertising in 2003 upon graduating from Art Center College of Design. In 2006 he became a creative director at Crew Creative Advertising, and oversaw the agency's Television Division where he worked for clients such as TNT, TBS, History, FX and Bravo to name a few.
In 2008 Robinson took a break from advertising to write and direct the feature film April Showers for Warner Bros. Digital (then Warner Bros. VOD), which went on to be the most downloaded independent film on iTunes in 2009.

Robinson left Crew Creative in 2010 to focus on more personal projects, a move that resulted in the production of several documentary films for CNN and Hulu, as well as serving as a brand manager for dozens of well-known companies around the world.