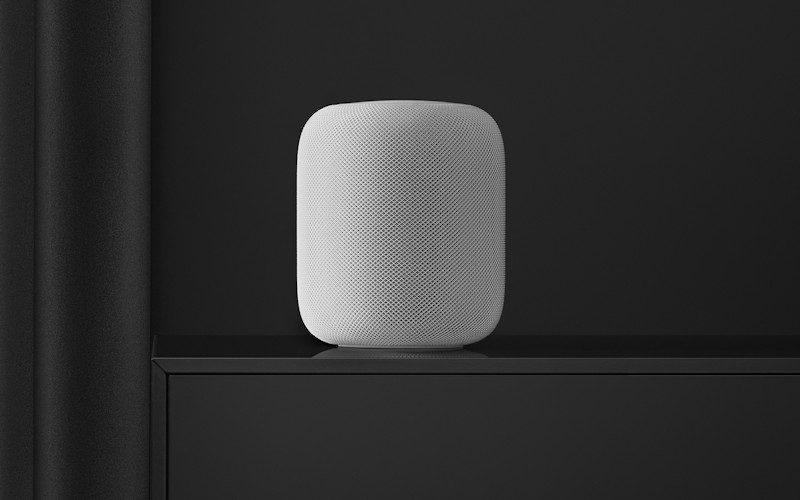 News, Streaming, Apps, and Downloads News
Published On: May 31, 2018
We May Earn From Purchases Via Links

AirPlay has a sequel, and it's rolling out to iOS users this week. But what devices support AirPlay 2's multi-room and stereo pairing capabilities? 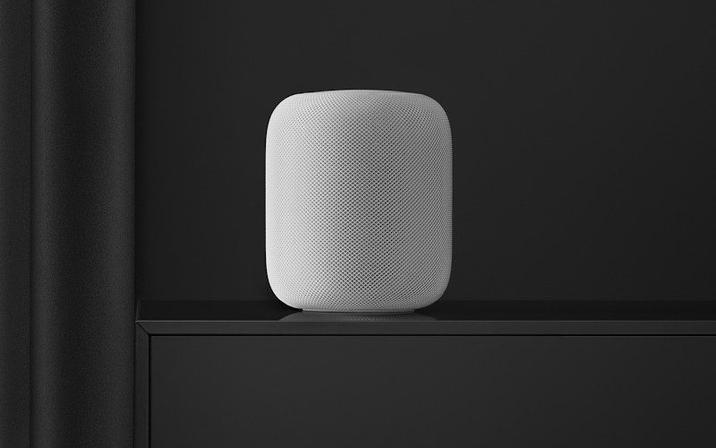 Prepare yourself for the least controversial thing you'll ever read on the pages of HomeTheaterReview.com: in the past decade, no device has changed the landscape of our industry nearly so much as the iPhone, and the feature that has arguably made the most difference in terms of how and when we consume music is AirPlay. So if you're surprised by the fact that AirPlay has spawned its own sequel, appropriately named AirPlay 2, you haven't been paying attention.

AirPlay 2 arrives with iOS 11.4, which is rolling out to users this week, and brings with it a host of new capabilities, including multi-room syncing and stereo pairing (a feature that's sure to be hot with HomePod owners). But what devices will it work with outside of Apple's ecosystem?

9to5Mac has the deets, incuding a full breakdown of manufacturers that will be supporting the new features, as well as specific models that have been announced thus far:

Apple touted that its Beats brand will offer AirPlay 2 support in a future speaker, but it's not listed on Apple's webpage just yet. Other brands that Apple said would support AirPlay but aren't yet highlighted include Bose, Devialet, Dynaudio, Polk, McIntosh, Bowers & Wilkins, BlueSound, and Definitive Technology. (note Bose has an event on June 20th to announce new speakers)

Here is the full list of speakers Apple features:

Tip of the hat to 9to5Mac for the info.