Hot on the heels of the Comcast/Time Warner merger AT&T is buying DirecTV for $48.5 billion. The merger would still put them at #2 behind Time Warner/Comcast. With many people raising concerns about what impact this merger could have on... 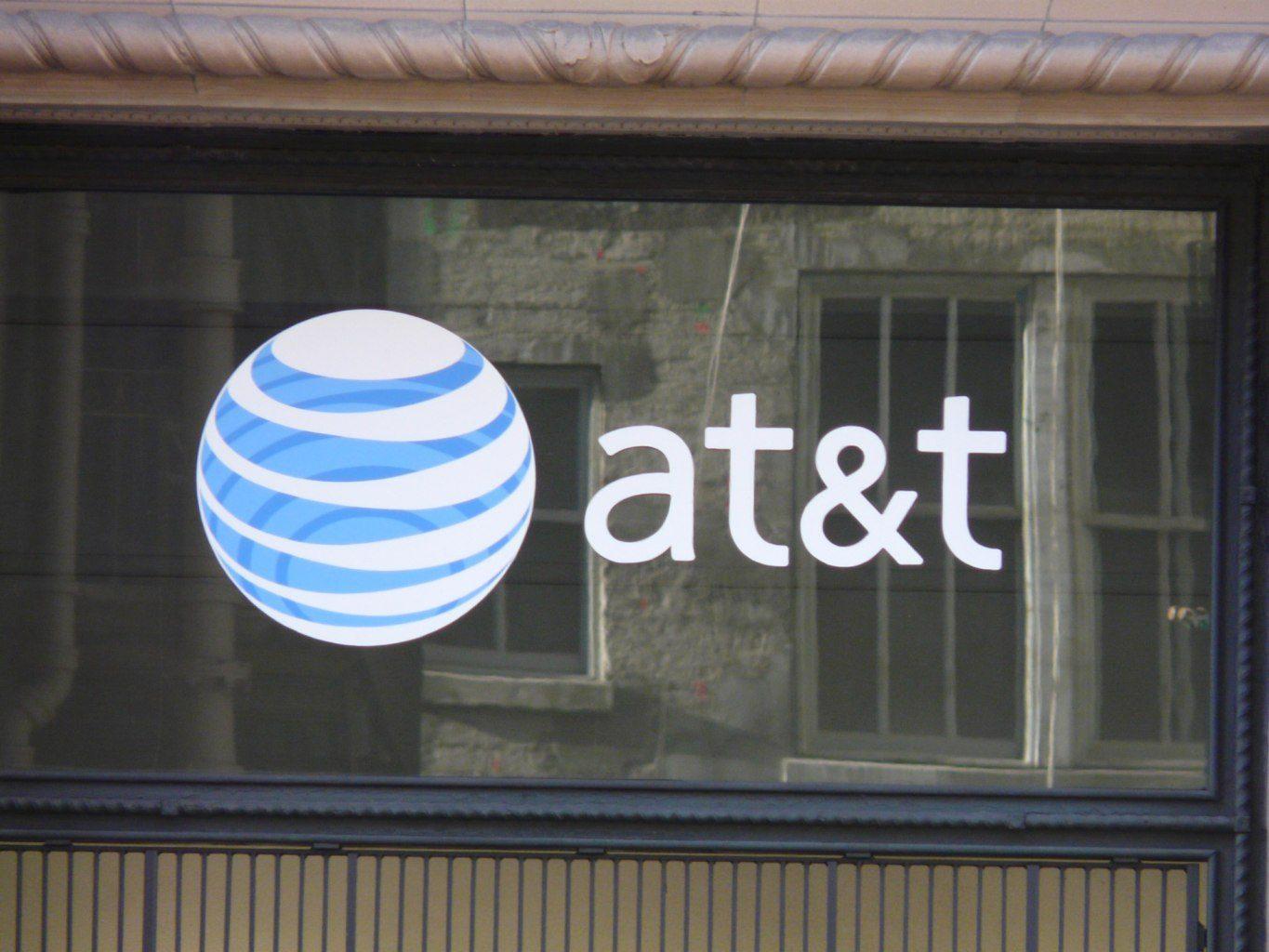 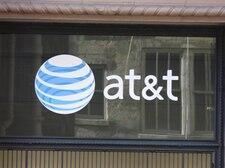 Hot on the heels of the Comcast/Time Warner merger AT&T is buying DirecTV for $48.5 billion. The merger would still put them at #2 behind Time Warner/Comcast. With many people raising concerns about what impact this merger could have on customers AT&T have reponded by saying this move would end up being “pro-consumer”.

From MPR News
AT&T Inc. on Sunday agreed to buy satellite TV provider DirecTV for $48.5 billion, or $95 per share, a deal both companies described as transformational as they seek to take on cable companies and online video providers, delivering content to multiple screens –on living room TVs, PCs, tablets and mobile phones.

With 5.7 million U-verse TV customers and 20.3 million DirecTV customers in the U.S., the combined AT&T-DirecTV would serve 26 million. That would make it the second-largest pay TV operator behind a combined Comcast-Time Warner Cable, which would serve 30 million under a $45 billion merger proposed in February.

“What it does is it gives us the pieces to fulfill a vision we’ve had for a couple of years – the ability to take premium content and deliver it across multiple points: your smartphone, tablet, television or laptop,” AT&T’s Chairman and CEO Randall Stephenson said on a conference call with journalists Sunday.

The companies are aiming to eke out $1.6 billion in annual cost savings in an increasingly expensive and maturing pay TV business. The extra cash flow gives AT&T more ability to invest in its landline and mobile networks for broader reach and faster speeds in a market where it risks falling behind a bulked up Comcast-Time Warner Cable.

The companies promised consumer benefits like more economical bundles that tie mobile phone, pay TV and Internet service together on a single bill.

But the deal could face unique regulatory scrutiny from the Federal Communications Commission and Department of Justice. Unlike the cable company tie-up, the AT&T-DirecTV merger would effectively cut the number of video providers from four to three for about 25 percent of U.S. households. That’s a situation that could result in higher prices for consumers and usually gives regulators cause for concern.

Stephenson said those concerns would be addressed with a number of what he called “unprecedented” commitments. Among them:

– DirecTV would continue to be offered as a standalone service for three years after the deal’s closing.

– AT&T would offer standalone broadband service for at least three years after closing, so consumers could consume video from Netflix and other online services, with download speeds of at least 6 megabits per second where feasible.

– AT&T would expand high-speed broadband access to 15 million more homes – beyond the 70 million that could now get AT&T service – within four years.

– AT&T vowed to abide by the open Internet order from 2010 that the Federal Communications Commission is now in the process of revising after a court struck it down.

“This is going to prove to be a pro-competitive and pro-consumer transaction,” Stephenson said.

AT&T and DirecTV expect the deal to close within 12 months. Under the terms announced Sunday, DirecTV shareholders will receive $28.50 per share in cash and $66.50 per share in AT&T stock. The total transaction value is $67.1 billion, including DirecTV’s net debt.

Stephenson and DirecTV CEO Michael White both said the merger would allow the combined company to offer video over multiple screens, but acknowledged that deals with content providers to expand service on multiple platforms still need to be negotiated.

White said that, for example, DirecTV’s exclusive deal for its signature product, NFL Sunday Ticket, expires at the end of the coming season. He said he was “confident” the deal would be extended with the NFL on an exclusive, long-term basis, and noted that in the past, DirecTV has sold the football package directly to online platforms, such as to users of Sony’s PlayStation.

“This positions us well to compete in the 21st century,” White said. “I think our future is bright together in ways that make both of our companies stronger.”

Analysts have questioned the strategic benefits of a deal, particularly because it would give AT&T a larger presence in the mature market for pay TV.

Last year, pay TV subscribers in the U.S. fell for the first time, dipping 0.1 percent to 94.6 million, according to Leichtman Research Group.

While AT&T and DirecTV are doing better than cable companies at attracting TV subscribers, DirecTV’s growth in the U.S. has stalled while AT&T is growing the fastest of any TV provider.

DirecTV offers neither fixed-line or mobile Internet service, and its rights to airwave frequencies for satellite TV are not the kind that AT&T can use to improve its mobile phone network.

Still, Stephenson has talked exuberantly about how the growth of online video helps boost demand for its Internet and mobile services. Last month, AT&T entered a joint venture with the Chernin Group to invest in online video services.

DirecTV would continue to be based in El Segundo, California, following the merger, the companies said.