Audio Design Associates went to the 2012 Consumer Electronics Show with a big product: the Mach IV preamplifier/processor, which claims to be the most advanced unit available in the market today. 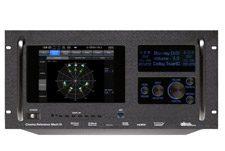 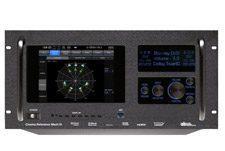 According to TWICE, Audio Design Associates unveiled the Cinema Reference Mach IV preamp at the 2012 Consumer Electronics Show. The company claims that the Mach IV is the most advanced preamplifier processor in the market. For $40,000, it better be.

The Mach IV features 16-channel Trinnov room-correction technology. The 16 channels allow for biamplification of the front, center, and surround speakers in a 7.2 channel array. There is also a 7-inch 1080p front panel touchscreen display, allowing for video preview and a setup interface.

There are 8 HDMI inputs, as well as imputs for 12 audio-only components and eight AV sources. All of the HDMI inputs are HDMI 1.4 3D compliant.

The preamp will begin shipping in the second quarter of 2012.