Learn more about Ben Shyman and the equipment he uses to conduct reviews. 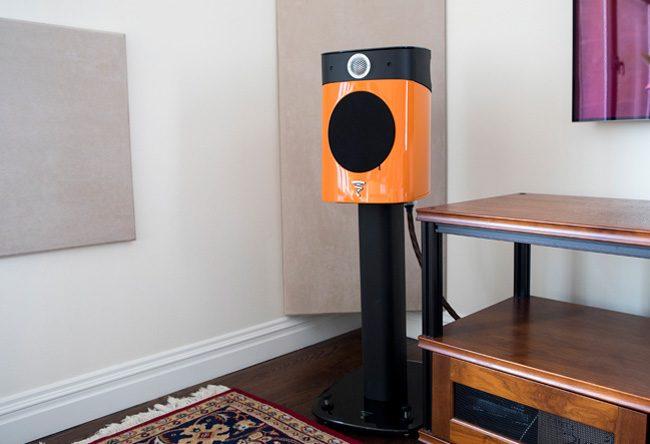 Ben Shyman is an AV reviewer based in New York City who published his first review on AVRev.com in 2004. His specialty is bookshelf speakers, audiophile electronics, HD-audio-based source components, and more. He fully embraces the digital future of music, including streaming audio, and believes in high-end elegance and simplicity in constructing AV systems. His interest in audio/video gear began in the late 1980s when he worked as a salesman for a regional AV retail outlet in northern New Jersey, selling brands such as Adcom, Sony, Bose, Sunfire, Nakamichi, and Pioneer.

He is an accomplished professional sports photographer who's worked for several NFL teams over the past 10 years and is also an avid triathlete who regularly participates in half-ironman distance races. Ben earned his undergraduate degree in history from SUNY Binghamton (home of McIntosh Labs) in 1992 and an MBA in Finance from Columbia Business School in 1996.