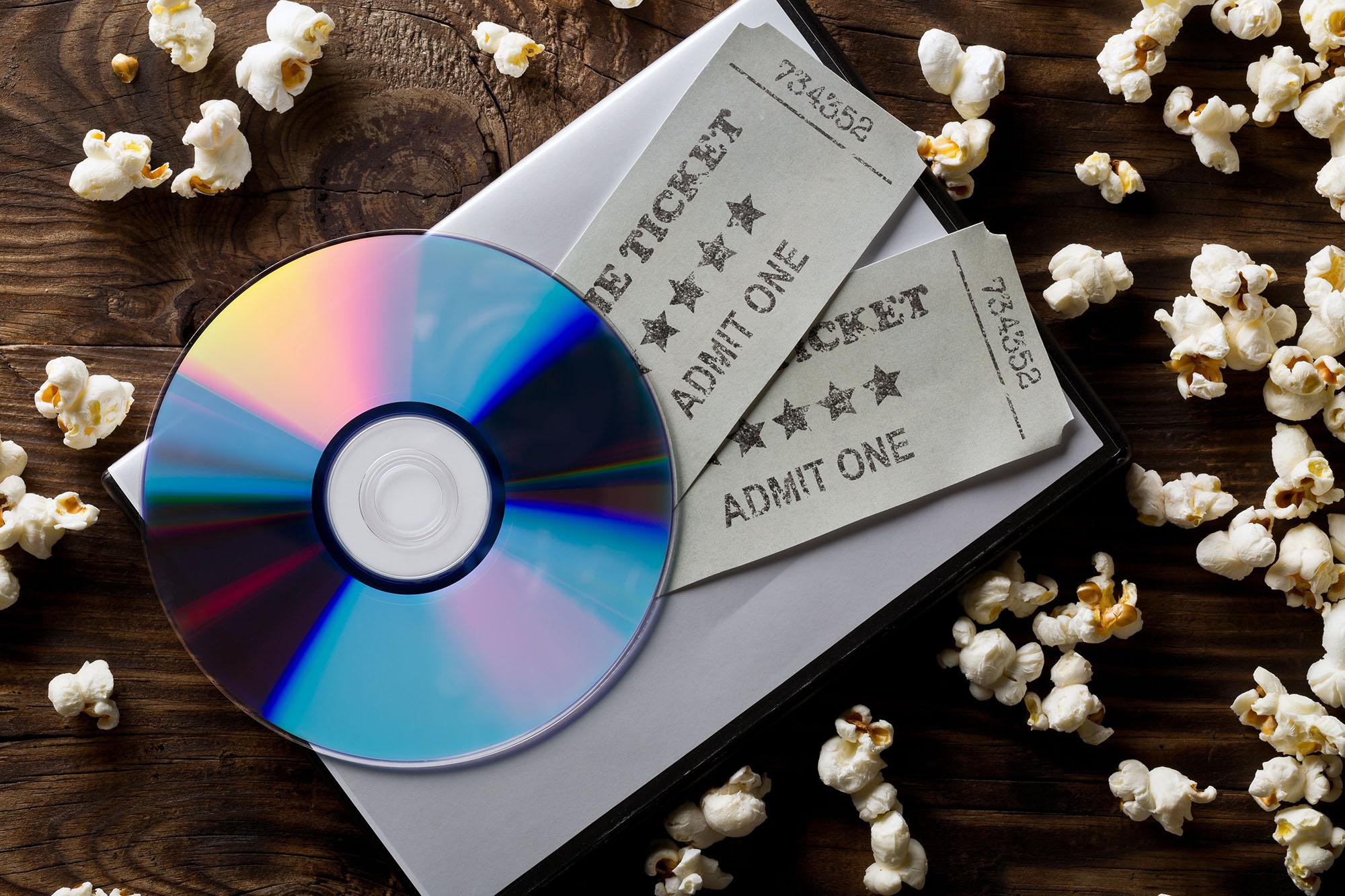 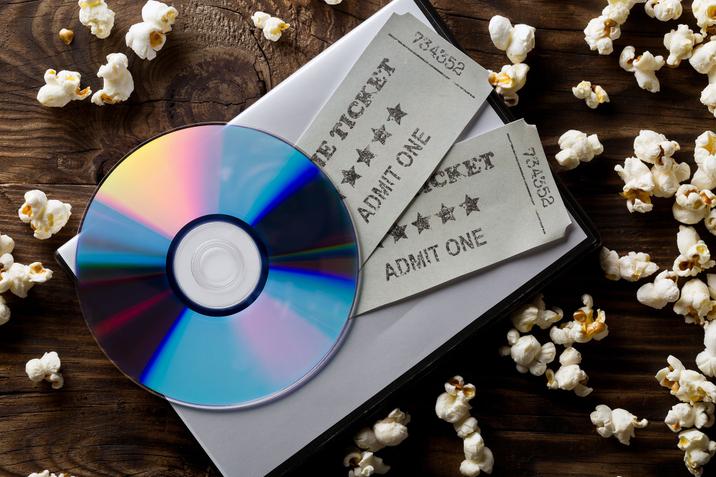 By Author: Michael Gowan
I’ve reviewed home theater and tech equipment for over 20 years — everything from speakers and receivers to TVs and Blu-ray players. And when I’m not reviewing tech, I’m using the best of what I find to make the most of enjoying music and video.

Like vinyl and CDs, DVDs aren’t dead — they’ve just become a favorite of the discerning enthusiast. While much of the world has moved on to streaming, some of us remain devoted to physical media thanks to its superior quality (plus a touch of nostalgia). And as we’ve seen recently, you never know when your favorite songs or movies will disappear from streaming services.

My search for a new UHD Blu-ray player sprung from a related situation: my partner wanted to watch Northern Exposure, a TV show from the 90s that isn’t on any streaming services (the same is true of Moonlighting from the 80s and a few other classic series). She bought the DVDs, but we have no DVD player consistently connected to our main TV.

I have an Xbox Series X that I use for testing 4K Blu-rays — and gaming — but that’s usually located in my office. I would bring it into the main TV room when I wanted to watch one of my 4K Blu-ray discs with the family, but I didn’t want to be lugging it back and forth as we worked our way through six seasons worth of discs

To add an additional challenge, it needed to be good at upscaling, so regular DVDs didn’t look pixelated on a large TV.

There aren’t many UHD Blu-ray players on the market these days, with Oppo long gone and Samsung having retired its players. UHD Blu-ray player shoppers today are basically choosing between LG, Sony, and Panasonic. So, it didn’t take me long to settle on a couple of choices.

As with most times that I’m buying a new device for my home theater, it ended up being a compromise between price and features.

The $200 Sony UBP-X700 was the right price and had features that some other affordable players didn’t — notably Dolby Vision support. While it lacks some other features, such as HDR10+ support and analog outputs, that’s not what I needed.

It’s a slim 12.6 x 8.3 x 1.8 inches, making it easy to slip into our media center. The unit lacks a display, which might annoy some people, but helps it blend into the background — something I also appreciated. When we’re not using it, it’s like it’s not there.

The picture and audio quality are impressive for the money. During the Stormbreaker chapter of Avengers: Infinity War, it produced excellent details in the dark while the colors of the Bifrost were vibrant. The orange hellscape of Las Vegas in Blade Runner 2049 was rich in color, though not quite as deep as on the Xbox Series X.

My favorite reason to watch 4K Blu-rays is the sound; it has so much more range than when I watch on streaming. The X700 revealed depth in the bass that the streaming version couldn’t — though, again, it wasn’t quite as detailed as when watching on the Xbox.

The player upconverted the Northern Exposure DVD discs nicely — there was no pixelation except on the subtitles. While the video sometimes had the hazy quality of a VHS tape on a CRT TV, I chalk that up to the way it was filmed rather than a problem with the upconverter.

The unit comes with streaming capabilities, too, but the apps it includes are only useful if you’re stuck in 2018. You can watch Netflix, Hulu, and Amazon Prime Video, but not HBOMax, Disney+, Paramount+, or any of the other numerous newer services — and there’s no way to add apps.

What I Wanted to Buy: Panasonic DP-UB820EB

I was sorely tempted to fork over $500 for the Panasonic DP-UB820EB, which seems to be the most popular choice among people who care about a quality home theater experience. The UB820 is praised for its handling of HDR content, video processor, and its depth of sound. For example. if you have a projector and want to dial in HDR brightness, the Panasonic offers this capability.

The Panasonic also has a better build quality than the X700, so it should last longer. Of course, if I had really wanted to splurge, I would have gone with a $1,000 Panasonic DP-UB9000—but that would truly have been gilding the lily for what I needed in this player.

Why Not Use the Xbox?

As I mentioned, I have an Xbox Series X, which includes an excellent UHD Blu-ray player in it. And if I was going for an all-in-one solution, that would still be my pick. No other system offers that breadth of entertainment that the Xbox has—games, streaming services, and discs.

My quibbles with the Xbox are because it isn’t just a DVD player. Using the controller as a remote always feels wrong, and asking less technically inclined members of the household to try to figure out how to control DVD playback on it seems cruel. A dedicated player, like the X700, is just easier to use.

Editor's note: If you do already own an Xbox with an Ultra HD Blu-ray drive, there is the option to purchase a $20 universal media remote for it, which resolves the issue of non-gamers having to use the confusing controller.

Did I Make the Right Decision?

I hesitated to buy the X700 because of quality issues I’d read about, especially discs getting stuck in the drive. And I’ve been bitten in the past by not going with what I know to be a superior choice. But for the price, I decided to take a chance and so far it’s paid off.

Now I’m off to explore the wilds of Alaska in the 90s through Northern Exposure — because the point of buying the player wasn’t about reviewing it, but enjoying the entertainment.

You'll automatically be entered in the HTR Sweepstakes, and get the hottest audio deals directly in your inbox.
Subscribe
Connect with
Login
Connect with
2 Comments
Oldest
Newest Most Voted
Inline Feedbacks
View all comments
Check Product Price
This is the static ad content. This is just a placeholder for now to get things styled.
Visit Website