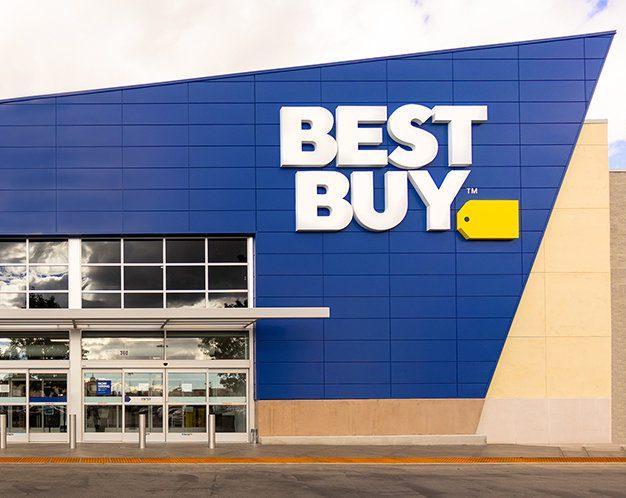 Music Industry, News
Published On: April 29, 2009
We May Earn From Some Purchases Via Affiliate Links

For people who have never gotten over perceived losses in quality when consumer music largely switched over to digital, Best Buy has good news. Best Buy stores are now bringing back vinyl LPs to their music sections, even though it is unclear how profitable this will be.

Talk about going retro... Best Buy recently announced that they would be adding vinyl to the music section of their vast chain of stores. A lot of hype has been made of a resurgence of the LP; however overall sales volume for vinyl as a format is slightly more than 1,300,000 units a year according to 2007 RIAA sales reports. That means that vinyl as a format would barely be "platinum" by U.S. standards. To be clear - that would be the whole format, not one album.

Generation Y, the most digital generation ever, loves vinyl. It's kitsch. It's more organic. It's large format. Baby Boomers love vinyl too, as they were the ones who helped build the success of the modern music industry by buying LPs and later Compact Discs. Record industry executives note both CDs and vinyl are not copy-protected formats. Consumers don't care. In fact, there are a whole new batch of record players with analog to digital converters and USB outputs so you can rip your LPs to audio files on your computer.

While many specialty music retailers and chains like Tower Records aren't around any more, Best Buy's move comes as regional, specialty chains like Amoeba Records enjoy success selling music and creating a Starbucks-like environment that attracts young, hip customers. Much of this success is based around selling vinyl - both new and used.

With HD being the theme of everything being sold today in AV, Best Buy should be putting pressure on the record labels to release their back catalogs on Blu-ray discs. Vinyl, while very "retro-cool," suffers from high signal-to-noise ratios and a lack of dynamics compared to a decidedly standard definition Compact Disc. The 24 bit 192 kHz audio that can affordably be stored on a Blu-ray (not to mention HD video too) is superior in every way over vinyl in terms of audio quality. Blu-ray has nearly 20 percent market penetration with consumers. Unlike audiophile formats like SACD, Blu-ray has video capability. Blu-ray discs can be played in every one of millions of Playstation 3 units. Blu-ray players easily connect with one cable. Blu-ray is a copy protected format that is very hard to pirate.

Overall, the Blu-ray format makes a compelling argument as a music disc. Neil Young will release his back catalog in Blu-ray in the coming weeks but no major label has announced selling their music, be it new or back catalog, on the new HD disc format. Best Buy is the king of AV and music retail. They could go a long way to inspire the labels to sell music in HD. Vinyl is retro but it is not HD, despite what the lunatic fringe audiophiles say.