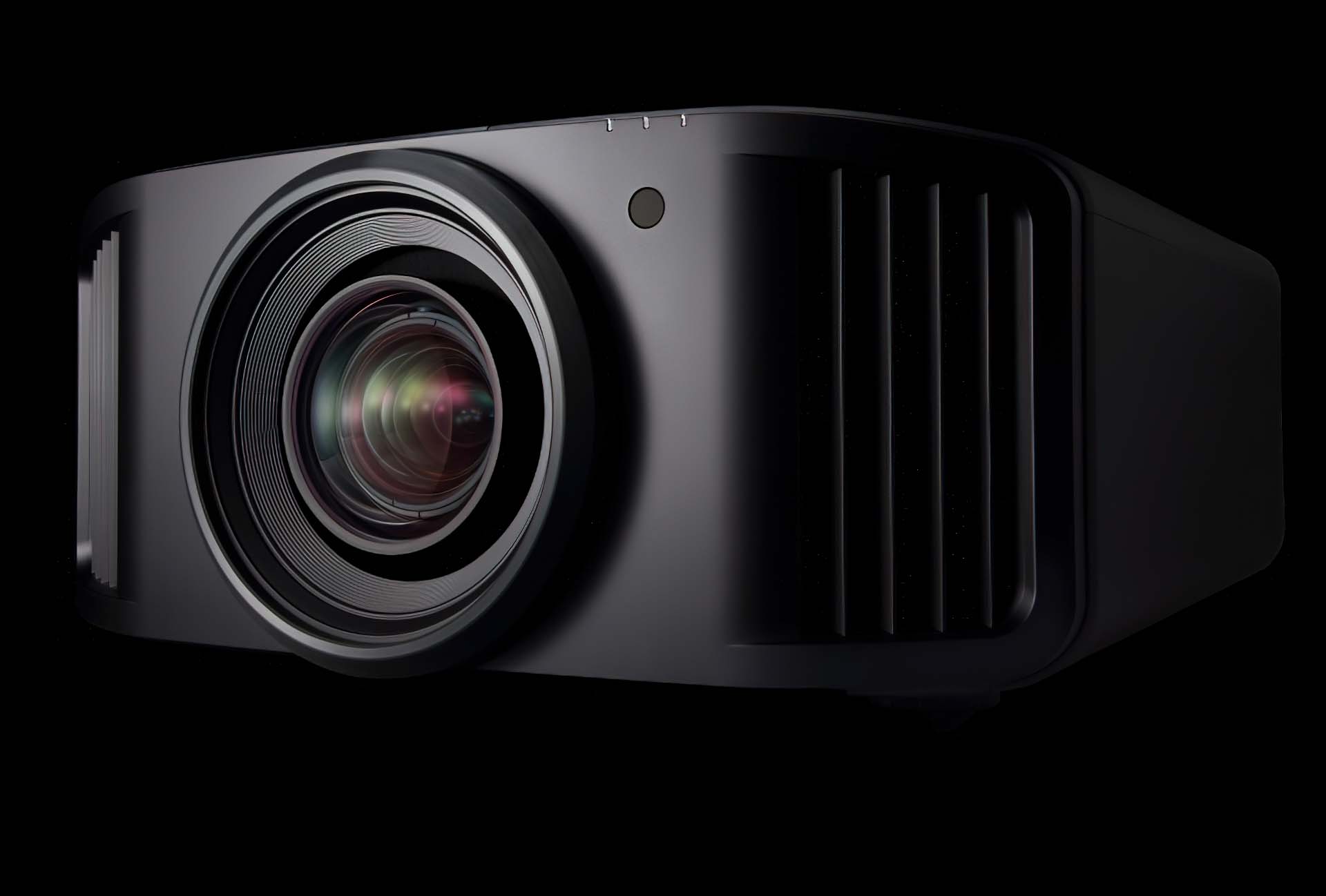 For small and medium-size dedicated home theaters, no company has mastered native contrast like JVC. Shut off the lights and experience the ultimate home theater picture quality. 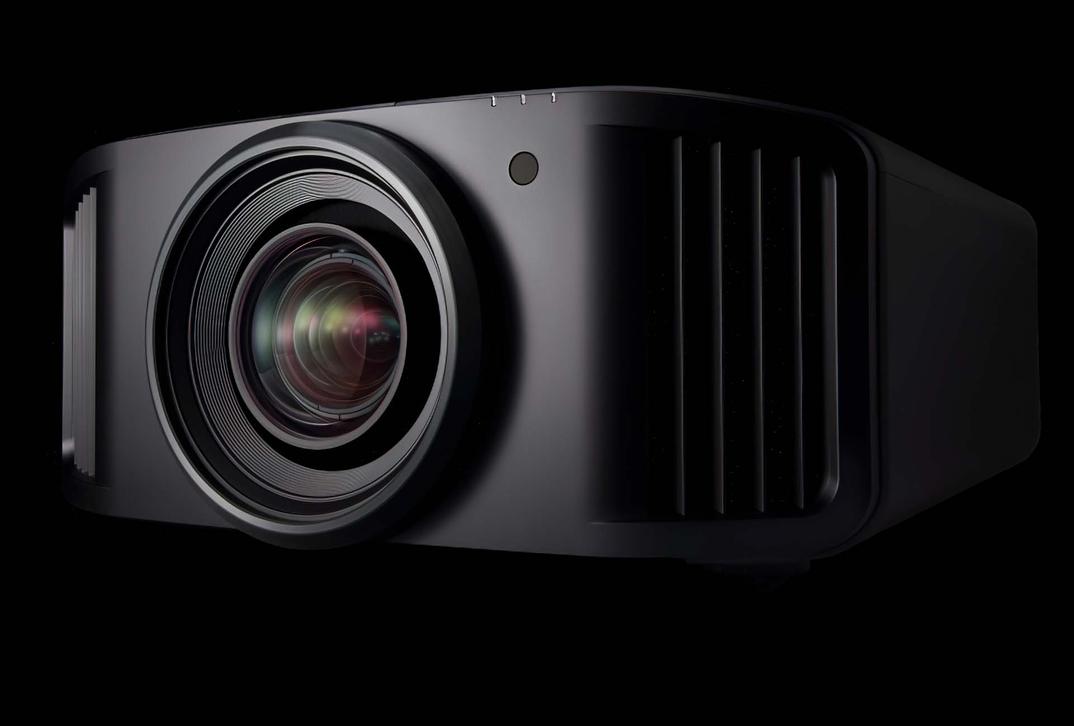 Movie lovers who choose to go with a dedicated home theater have absolute control over ambient lighting. When this is the case, contrast reigns supreme, and no consumer projector brand does native contrast better than JVC. The JVC DLA-NZ9 is a flagship-class product that delivers a world-class viewing experience. What this means is you get super-deep blacks that add dimensionality to an image, not unlike an OLED TV.

The BLU-Escent laser light source DLA-NZ9 has an astonishing native contrast ratio of 100,000 to 1. It is also able to output 3000 lm, and it is the combination of the high brightness in the deeper blacks that allow it to deftly handle HDR, despite the limitations of projection.

This is a native 4K three-chip projector that utilizes four-phase 8K E-shift technology, allowing it to render detail above and beyond what 4K offers when you feed it 8K source material. And it'll also handle 4K/120 Hz for fast and fluid home theater gaming.

Amazing contrast is the headline feature, but this impressive projector has a lot more going for it then just that. Carefully tuned dynamic HDR tone mapping ensures optimal brightness when watching HDR10 content, and it also supports HDR10+ dynamic tone mapping.

This projector has an automatic calibration function with the built-in optical sensor and is able to adjust color balance gamma color space and color tracking on its own. It also has ISF C3 certified calibration controls mode which allows it to be hyper tuned for optimal performance within a specific environment, such as your dedicated home theater.

You'll automatically be entered in the HTR Sweepstakes, and get the hottest audio deals directly in your inbox.
Subscribe
Connect with
Login
Connect with
3 Comments
Oldest
Newest Most Voted
Inline Feedbacks
View all comments
Check Product Price
This is the static ad content. This is just a placeholder for now to get things styled.
Visit Website