We have been reviewing technology products since 2008. Our experts have seen it all, and these guides are created by combining their years of experience.
28
Models Considered 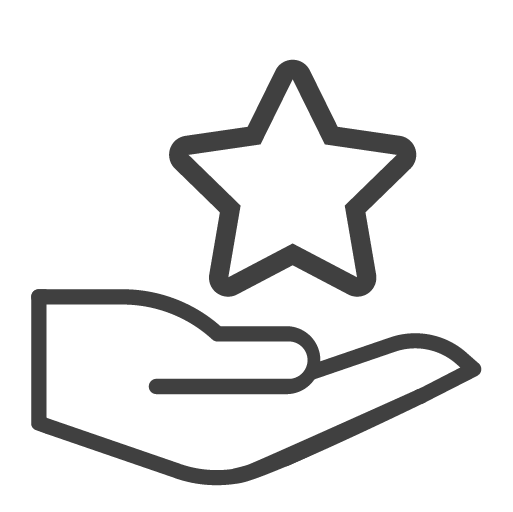 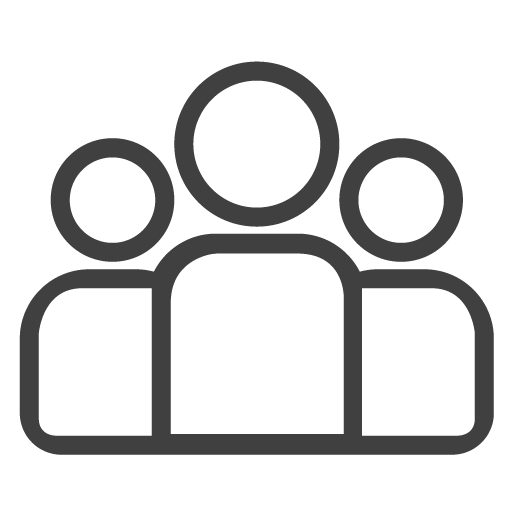 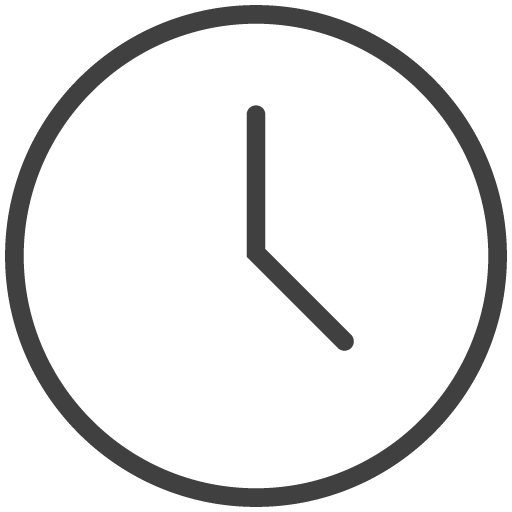 25
Hours of
Research
When you buy through links on our site, we may earn an affiliate commission.
Subwoofer Reviews
Published On: December 12, 2022 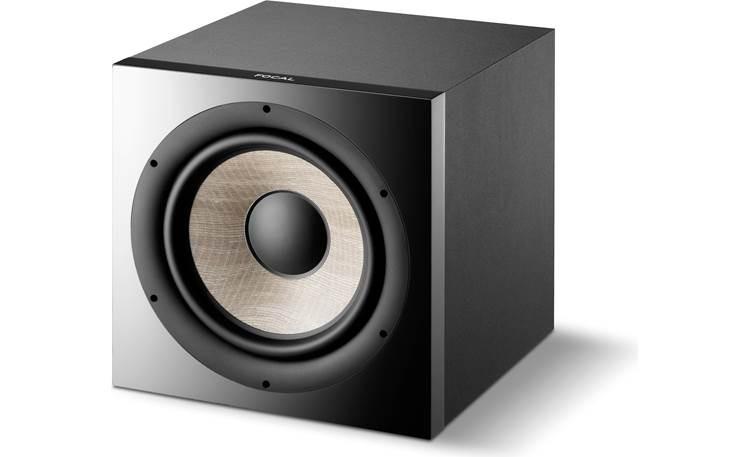 No home theater system is complete without a great subwoofer. While it’s easy to overlook the bass channel when sketching out your blueprint for audio nirvana, a potent subwoofer is the keystone of your setup, complementing every other component. When properly placed and tuned, it holds down the foundation of your music and movies with equal parts power and clarity. That’s why getting the best subwoofer for your room (and budget) is so important.

The size, design, and quality of your subwoofer are all things to consider before pulling the trigger. For those with small rooms looking to simply add some gravitas to the mix, an 8-inch subwoofer may suffice. If you’ve got a bigger room and want serious power and air displacement, a 12-inch (or larger) subwoofer is preferable. And of course, you can always double-up with two (or more) subs if you’re looking to fully replicate the theater experience.

Below are our favorite subwoofers in a wide variety of sizes and price points. From 16-inch monsters to 8-inch budget buys, the best subwoofer for your setup lies below. 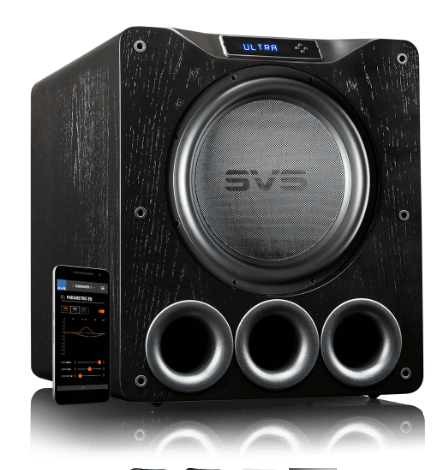 Super-low and precise bass that can fill a large room.

For rich, powerful, room-filling bass with undeniable physicality, you can’t go wrong with SVS’ flagship ported sub. This is the big dog, built for those who don’t compromise. There’s a reason SVS fills the top few slots of our list: the company is renowned as the best in the business. With the PB16, you will sense the sound, not just hear it. And don't worry, it's not just about brute force – this subwoofer is capable of delivering tremendous finesse. It will do true justice to your movies, video games, music, or any audio that demands authentic, deep bass reproduction.

The built-in Sledge STA-1500D amplifier powers this heavy-hitting sub, which features the biggest SVS driver has ever used. It's rated at 1500 W RMS and 5000+ W peak power. And like other recent subwoofers from SVS, owners may control the PB16-Ultra utilizing the SVS app, or you can adjust the sub utilizing the front display, with no need to digging behind the cabinet. It is a very thoughtful design, built to last. The PB16-Ultra weighs in at a rock-solid 174.5 pounds and measures 25" x 21.7" x 30.9" when including the grille.

Looking for a more compact, sealed package? The SVS SB16 is the subwoofer for you, offering many of the same features and very similar performance in a tidier cabinet design. 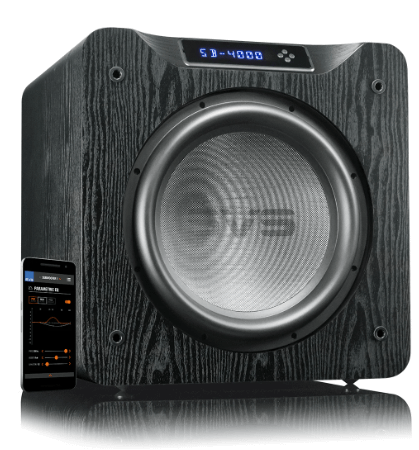 OK, we admit this subwoofer stretches beyond 12". SVS lists it as a 13.5-incher. But the reason we are including it here is the sealed SB-4000 has the compactness you expect from 12-inch class subs. And since it's an upper-tier SVS offering, its capabilities in bass reproduction are unequaled elsewhere in its class, packing tremendous value.

Like the PB16, this sub includes a Sledge amplifier, in this case the STA-1200D, which is rated to offer up to 1,200 W RMS and up to 4,000+ W peak power. It also includes those lovely SVS convenience features like control via the SVS smartphone app for iOS or Android, an included remote, and a front-screen display. The full cabinet weighs in at a hefty 102.3 pounds and measures 18.3” x 17.8” x 18.6” with a grille. 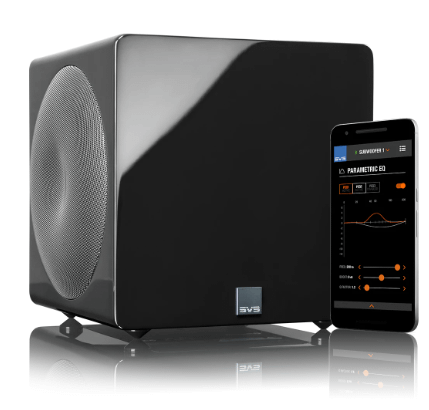 Powerful and precise, this dual-8" subwoofer looks impossibly small given the bass it produces. The cabinet measures a mere 10.9” H X 11.7” W X 10.7” D, and yet this sub can legit play down to 23Hz thanks to the STA-800D2 800-watt amplifier (2500 W peak). Like our other favorite SVS models, this is a "smart" subwoofer featuring an Android or iOS app that allows for extensive tuning and customization.

As the name suggests, this is a dual-driver subwoofer, including a pair of opposing 8-inch speaker cones firing in opposite directions. This gives the subwoofer incredible power for such a small enclosure. Given its capabilities, the price is a bargain for those seeking the quality of our favorite options in a small space. This is straight-up one of the best 8" subs money can buy.

The Focal Sub 1000F: Compact and Premium. Big performance, small enclosure. It sounds simple enough, but making it work requires a powerful amplifier and motor, a robust enclosure and proper tuning. But if you get all the ingredients right, the result really sings. This sealed Focal Sub 1000F is all about that.

Here's a sub with a focus on music. It's frequency response is modest in home theater terms, 24 Hz to 200 Hz with a 22 Hz -6 dB cutoff. If you were choosing a sub just based on specs, you might even pass it over. But to do so would be to miss the point, which is this Focal subwoofer "focuses" on precision over quantity, and most music does not demand it play any deeper than it does. The 1000-watt BASH amplifier ensures the 12" driver can use its full 43mm excursion. 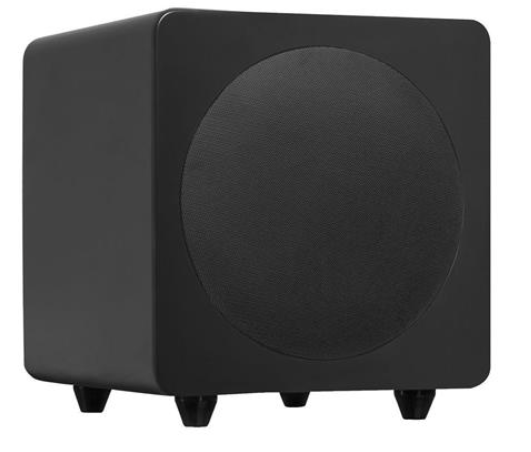 Serious punch and style in an affordable package.

Just a good sub at a good price. Keep it simple. The Kanto Sub8 can run as much as $300, which is already a great deal, but you can often get it on sale for much less. This is a basic sealed sub that's got ample power and good looks. The amp is rated at 125 W (250 W peak) and the frequency response is listed as 35Hz - 165Hz. 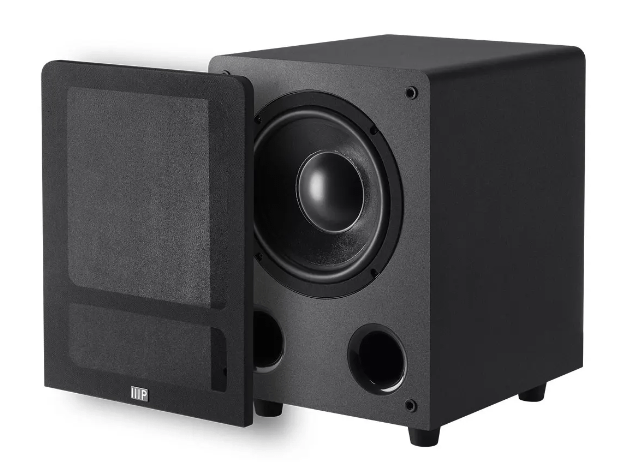 If you pair this sub with some extremely affordable bookshelf speakers (also from Monoprice), you can put together a surprisingly robust 2.1 system for less than you'd pay for dinner for two at a fancy restaurant.

What you should know about different subwoofer designs

Although there are more than four types of subwoofers, these are the most commonly seen varieties:

Sealed: The most basic type of subwoofer design. It's essentially just a driver in a sealed box with an amplifier to power it. However, appearances can be deceiving; modern sealed subwoofers use DSP programming to tailor the response and output of the driver, as well as how it interacts with the amplifier, in order to maximize the output as well as the fidelity that this type can achieve.

Sealed subwoofers are typically smaller and a little lower priced versus ported with the same driver and amp (from the same brand). However, ported models at comparable price points, despite being larger, tend to provide more output near the port tuning frequency, so you get more decibels per dollar.

A dual opposed design allows for a small enclosure with a relatively large amount of driver surface area. Consequently, the output is greater than that of a single driver in a similarly sized cabinet. The only catch is that overcoming the pressure differential in such a small enclosure requires a lot of power, so you're paying for a beefier amp as well as two active drivers. This is a relatively uncommon design, but it is very effective and likely represents the best way to make an extremely compact subwoofer that still performs well.

Ported: A ported sub increases output near the tuning frequency by using one or more tuned ports. Although this necessitates a larger cabinet for a given driver size, from a cost-benefit standpoint, the extra output is usually deemed worthwhile, at least in installations where there is room to spare.

Because ported subwoofers are the most common type, there are a plethora of models to choose from. The most important thing to know about corded subwoofers is that they typically roll off very steeply below the port tuning frequency, as opposed to sealed subs, which roll off more gradually.

The disadvantage of a passive radiator is that it is more expensive than a tuned port, but the advantage is that it is immune to port distortion sounds, which can be an issue with some ported designs.

Email
Product Test Name
Check Price
Author
Mark Henninger, Ryan Waniata
When you buy through links on our site, we may earn an affiliate commission. Your support is greatly appreciated!