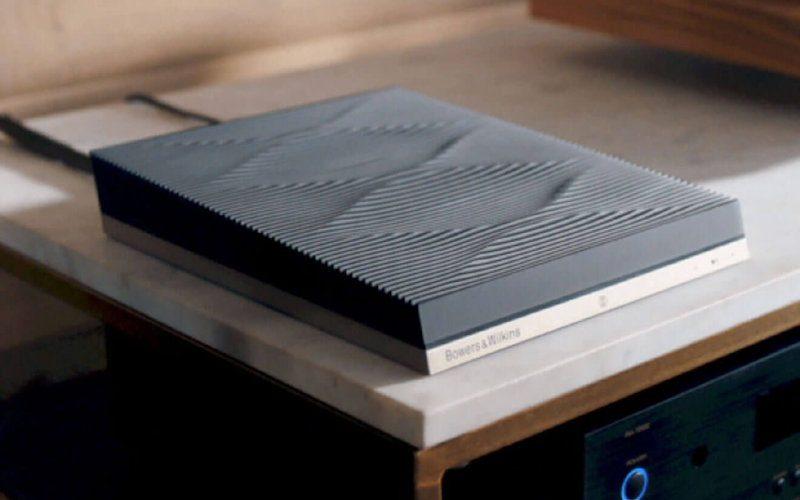 Andrew says the new B&W Formation Audio is the only way to bring legacy audio devices into the new wireless Formation ecosystem. But it comes at a hefty price. 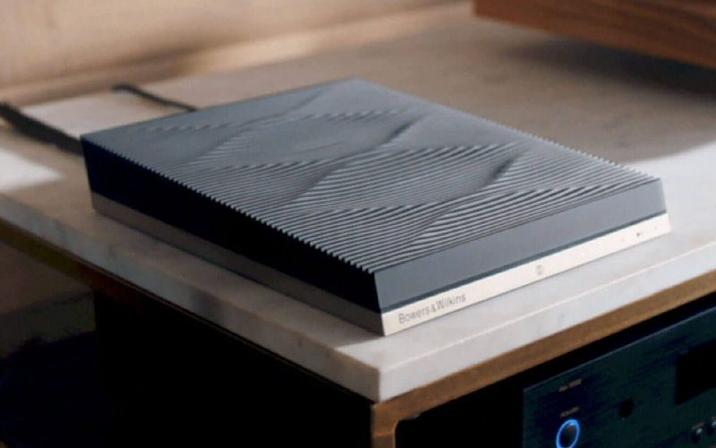 Wireless tech is taking over, love it or hate it. More and more electronics manufacturers are falling all over themselves in a race to embrace wireless, and Bowers & Wilkins is smartly no exception. Makers of higher- to high-end audiophile-grade loudspeakers, headphones, and the like, Bowers & Wilkins has been experimenting with wireless loudspeakers for more than a decade now, though admittedly their past efforts have been largely relegated to all-in-one solutions. Not anymore.

With the launch of their new Formation lineup of products, Bowers & Wilkins is looking to bring their high-end audio pedigree to the wireless game in a big, systemic way. My experience with their flagship wireless speaker, the Formation Duo, proves that Bowers & Wilkins not only gets wireless tech but that they can make it truly sing in a way that well-heeled audiophiles will likely appreciate--assuming they can embrace powered, wireless loudspeakers at all. But for those wanting to dabble in Bowers & Wilkins' new wireless ecosystem (and it is an ecosystem) but don't want to do away with their existing legacy electronics, there is the Formation Audio.

The Formation Audio is a beautiful piece of kit, albeit a rather limited and somewhat expensive one. The Formation Audio is, for lack of a better description, a transmitter that allows non-Formation products to speak to Bowers & Wilkins' proprietary tech. For that privilege Bowers & Wilkins charges $699.99. What you get for your nearly 700 bones is a smallish but stylish box that possesses a pair of analog audio inputs (RCA), analog audio outputs (RCA), a digital audio input (optical), a digital audio output (RCA), and an Ethernet jack.

The Formation Audio therefore allows you to connect up to two non-Formation sources to it, in order to give them access to your other Formation products. If you connect the Formation Audio to an AV receiver or processor, then your possibilities grow substantially, though I maintain that doing so somewhat sullies the overall minimalist theme of the Formation ecosystem itself. Internally the Formation Audio has support for Bluetooth (v4.1 Class 2), with support for aptX HD, AAC, and SBC codecs, and is compatible with Apple AirPlay 2, Spotify Connect, Roon, and possesses internal analog-to-digital as well as digital-to-analog converters.

Control over the Formation Audio is done via the free Formation app, which is available on both iOS as well as Android. The app walks you through the setup procedure in mere seconds and provides some of customization, but not a lot, something I noted in my Formation Duo review as lacking throughout the Formation lineup. Still, for your basic, everyday listening enjoyment the app does get the job done. Those of you who prefer a dedicated remote rather than having to rely on your smartphone will find yourselves SOL, as there is no such option.

If you've bought into the Bluesound ecosystem, there is the NODE 2i to consider, as well. While a little limited in terms of inputs (a single combination optical/3.5mm analog port), it features quite a few more outputs, ups the Bluetooth connectivity to v5.0, and includes a subwoofer output, all for $499.

Conclusion
For a hair under $700, Bowers & Wilkins will give you the ability to connect your beloved legacy components to their newly released Formation line of wireless loudspeakers, and do so in an easy-to-use, stylish way. While the Formation Audio may be little more than a hub or transmitter, there is no denying it's a stellar piece of product design, one that is easy to setup and live with day-to-day. While I may think it's overpriced (it is), there's no getting around the fact that should you want to listen to anything on your Formation loudspeakers not streaming through your phone, the Formation Audio is the only option you have to do so. This makes it maddeningly mandatory for early adopters of the Formation ecosystem.