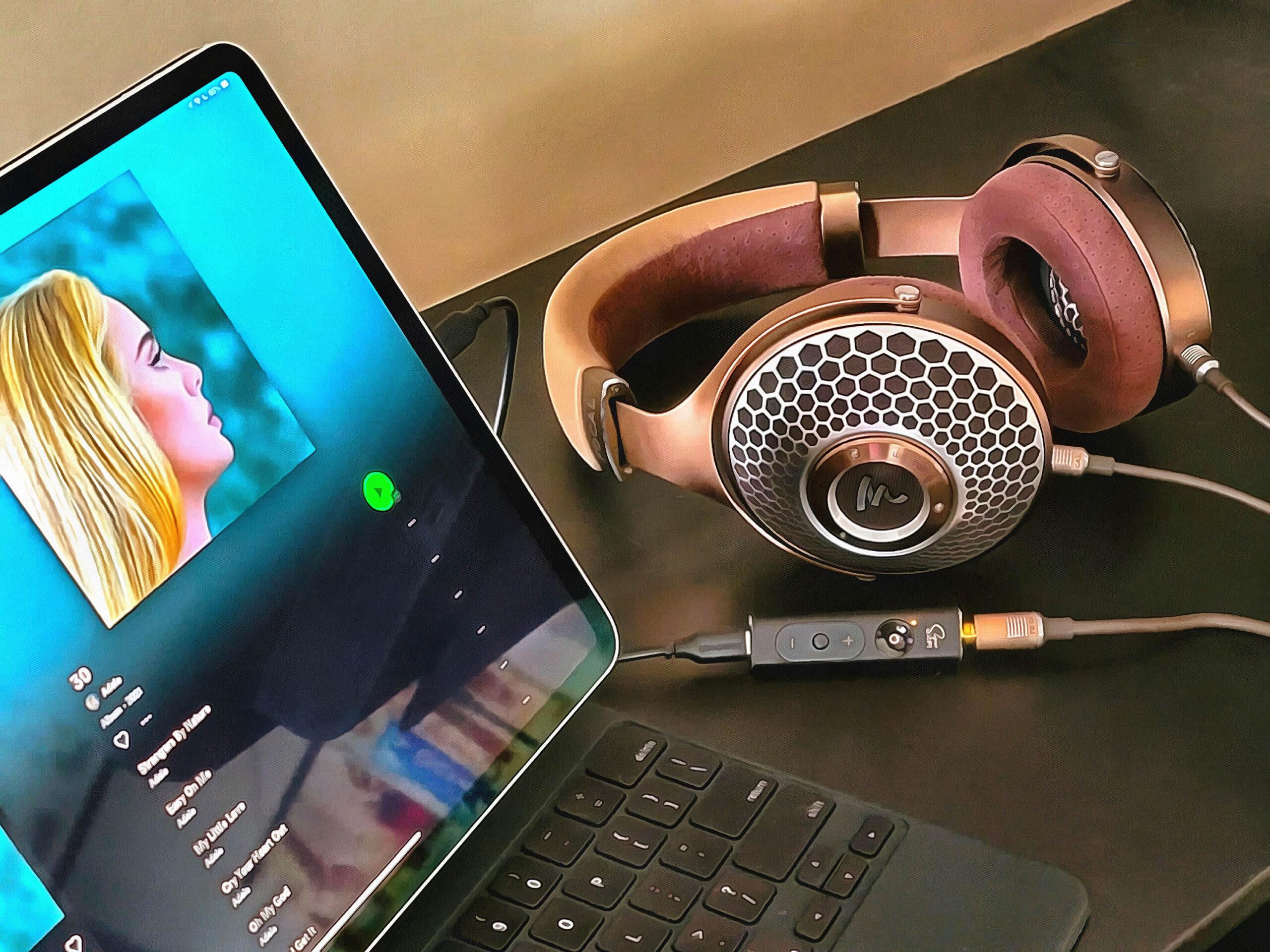 AV News
Published On: November 26, 2021
We May Earn From Some Purchases Via Affiliate Links

Thank you, Adele, for sticking up for albums.

A few days ago, Adele made news because of her simple request to Spotify: Please don't have a "shuffle" button on by default in the album view of her latest release, "30."

Let's take a deep breath, and thank Adele. Whether you dig her music or not, she has struck a blow on behalf of the beautiful art of the music album: A complete collection of tracks, thematically linked, which for so long defined music as a hobby.

The very notion of an album got diluted by playlists and streaming and, even in the CD player era, by the randomize function. Because with cassette and vinyl, random was not an option, and even just skipping a track was enough effort you had to think about it for a moment before committing. Now, Spotify's previous policy of having shuffle on by default is (thankfully) a thing of the past, thanks to Adele. Is there a catch? Sure... this all only applies to Spotify Premium subscriptions.

It used to be that shuffling wasn't easy

It's been a solid 30 years since I put together my first "serious" stereo, and you can add another 10 years to the time I've enjoyed the meditative effect of an album. And even prior to that, I knew of albums, in my early years, as a little kid who loved music, I definitely associated with either classical music, or else The Beatles, or Peter & the Wolf.

Skip to today and I still dig albums, and I stream all my music. And really, even if you do stream everything, it's just a matter of not succumbing to temptation, and sometimes exploring music and listening to a full album, maybe dealing with a couple of tracks you don't like at all, but then the artist redeems themselves with what follows. It's an adventure, and when you experience a great work of art in album form, it can be one of the most exciting discoveries. What else but music begs to be re-experienced dozens of times before the thrill even begins to fade? Aside from ice cream, that is?

So again, thank you Adele, for single-handedly making Spotify behave a little more like a proper fan of music because the company did not just agree to make in-order playback the default for her "30" album, it decided to no longer make it the default playback option for any album. And that, I'd say, is progress and a victory in the art of music.

Maybe it does not matter what the real motivation is for the change, as long as it's implemented. It really does seem crazy that Spotify would not let a listener just play an album through.