Can Krell pull off an audiophile miracle? With the help of one industry legend, perhaps it can! 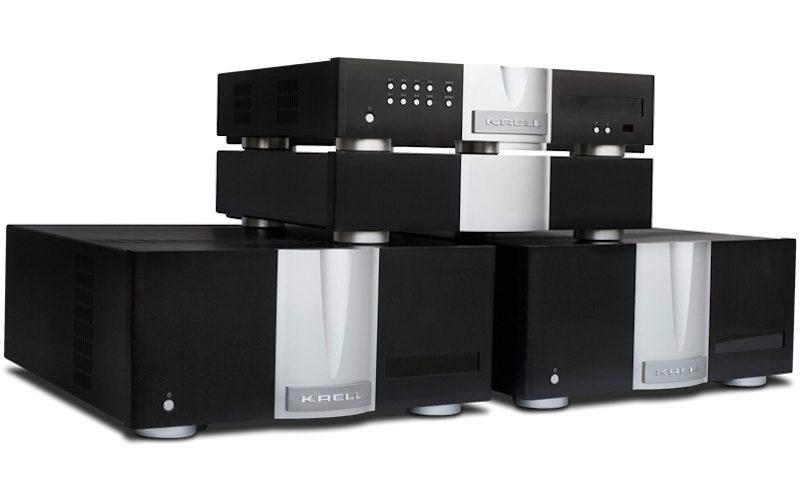 Krell is one of the most lauded audiophile brands of all time. Started in the late 1970s by audio engineer and audiophile bon vivant Dan D’agostino, Krell emerged with other cult-of-personality brands the likes of Mark Levinson and the tube giant Audio Research as the best of the best in the marketplace back in the day. Early Krell products embraced the luxury performance audio market with prices that matched the aspirational levels of their lofty products. In the 1980s, Krell amps powering Apogee electrostatic speakers were the audiophile version of a Lamborghini Countach. Impractical. They sounded bass-first but all-powerful. Incredible imaging was paired with and cooler-than-cool aesthetics. Krell successfully built on their hard-earned reputation through the 1990s with some of the best sounding amplifiers that money could buy at the time. They tempted the most well-heeled audio buyers in the world to spend wildly on their Master Series products before pivoting into the home theater market as the company grew to a record success. Tweeter, Ultimate Electronics, and countless other high-end brick and mortar audiophile salons sold thousands upon thousands of Krell AV preamps paired with kick-ass Krell five-channel and other power amps.

Things were pretty damned good until the 2008 collapse of the real estate market and the ensuing “great recession” in the United States, which forced Krell to retrench more towards to its audiophile roots in terms of its product offerings. When doing so, they rode a downward wave that many other specialty AV companies did as three of the top four national high-end AV retail chains failed. Revenues declined, even as carmakers like Hyundai (maker of the Mercedes-wannabe Genesis) signed on with Krell.

And things then got much more complicated. At one point, investment money came flowing in from a former Goldman Sachs executive as if they were funding a presidential campaign that was in need of some dough–and fast. Control of the company was lost soon thereafter, with suits filed, Dan leaving to file his own new namesake brand, and pretty much leaving Dan’s ex-wife, Rondi D’agostino, holding the bag for Krell going forward. Sales were down and the only people seemingly making money were lawyers involved in the pending suits. Ultimately, things settled legally, allowing the ex-Goldman investor and Dan to move on. Rondi was left trying to keep Krell going despite deep complications from the Hyundai deal. Complications that remain to this day for Krell.

Can a brand like Krell rise from the audiophile ashes like a phoenix? Perhaps, but there are plenty of stories of other comparable brands that couldn’t. THIEL Audio just closed their doors after an audio-loving angel investor sunk reportedly over $9,000,000 into the company to try to revive it, only to sell a few dozen over-priced but nicely crafted Chinese-made speakers in the U.S. distribution pipeline. Adcom is nowhere to be found, despite being the Nelson Pass-designed, budget audiophile darlings of the 1980s and early 1990s. Acurus and Aragon went under the umbrella of Klipsch and failed miserably there. They exist today, but are a tiny fraction of the brands that they were back in the day. Even almighty Oppo Digital, a disruptive force in the silver disc player market, recently called it quits in the specialty audio-video space–in effect leaving the game with a little left in the tank.

So what makes anyone think Krell can pull off an audiophile miracle? One person. One name. Walter Schofield. If you are an audiophile consumer, you likely don’t know Walter, but his resume is pretty impressive, and as of last week he has enthusiastically jumped ship from Emotiva to become the COO of a resuscitated Krell. Walter’s list of successes go back decades, including running Mark Levinson, being the only person to run Meridian at a profit in recent history, fully revitalizing Wharfedale speakers in recent years, and growing Emotiva’s dealer and international sales into something meaningful today. Now he’s taking on a big challenge with Krell.

Krell isn’t dead, but it has been lying dormant for a few years as Rondi and her team have been doing their best while licking their wounds. Walter’s challenge is going to be generating revenue from core products and basically bootstrapping the company back to health. While the challenge is an uphill one, it’s not impossible. Krell’s most prolific audio engineer is not Dan D’agostino, its Dave Goodman, who’s been with the company since 1987 and remains in charge of design today. He is being given free rein to build an entirely new class of Krell products, starting with power amps and a killer integrated amp. More products will follow suit.

Another glimmer of hope comes from Krell’s international distributors, who don’t want to see a well-respected global brand disappear. They know they will have to support the brand as they get up from the mat, and many have already made commitments. Lastly, in the short term, Walter knows that the future of audio isn’t making $20,000 preamps to sell to 70-year-olds. In the coming months and years, Krell will have more aspirational products that real-world consumers can actually dream of owning, even if they have to save their pennies a bit. Krell aspires to make gear that Generation X and ultimately, someday, Millennials will want to invest into as their parents did back in the Dan days. 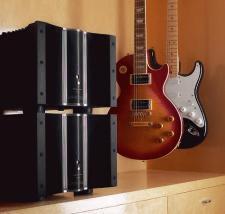 I have always been a fan of Krell. I have owned a number of Krell products, as has my family, and the pride of ownership factor has been just over-the-top. Krell makes some of the best sounding power amps known to man and will again in the near future. They will make other electronics, including AV preamps, that have the heart and soul of an audiophile preamp (as their feature-shy but awesome sounding $30,000 Krell 707 did), but the bells and whistles needed to run a top-level home theater system.

My question to you is: can Krell pull off the comeback? Walter has done it before, but there are real challenges in his and Krell’s way. History says that it’s very tough to pull off this feat, although it’s not impossible, as evidenced by the aforementioned Wharfedale, along with ELAC and others. So what say you, reader? Can Krell pull off the audiophile comeback of all time?