These days, it's tough to find an audio component that's been on the market for much more than a couple of years. Cary Audio's 805 Series, though, has been rocking socks off constantly since 1993. And its latest iteration on... 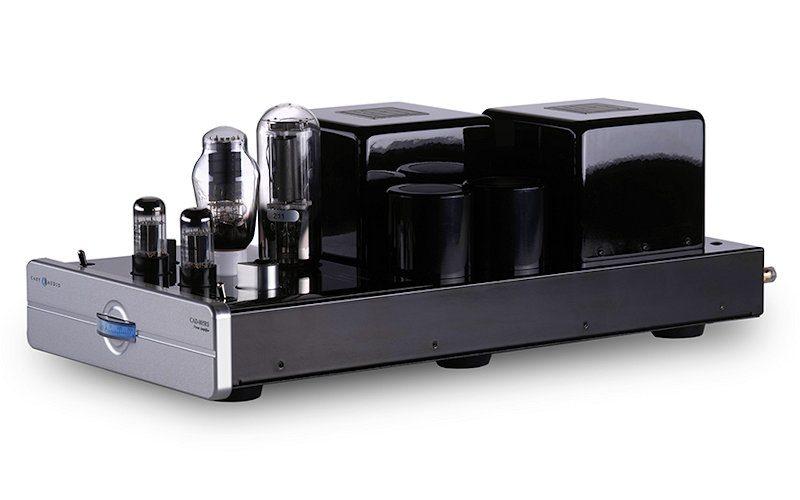 These days, it’s tough to find an audio component that’s been on the market for much more than a couple of years. Cary Audio’s 805 Series, though, has been rocking socks off constantly since 1993. And its latest iteration on the platform, the CAD-805 Reference Series, appears to be its best yet.

Voted one of “The Ten Most Significant Amplifiers of All Time” by The Absolute Sound magazine, the CAD-805 vacuum tube monoblock power amplifier has been in continuous production since 1993. The CAD-805 has experienced several generational updates in its long, storied history. To CARY on the tradition (pun intended), we are introducing the latest generation of the CAD-805, the CAD-805 Reference Series (RS).

As many of you know, Single-ended Triode (SET) tube amplifiers have long been considered the Holy Grail of music reproduction systems, operating in the purest form of Class-A power output. Using just one tube to handle the entire musical signal typically does not allow for more than a few watts of output power, but the CAD-805RS, with its massive power supply, is able to produce over 50 watts.

The new CAD-805RS includes a bias meter on the front panel to help you maintain your amplifier at peak operating levels. It also offers both RCA and XLR input connectors to allow use of either style interconnect. Also included are several new cosmetic upgrades to continue to enhance the beauty of the CAD-805RS. Internally, there are several changes to the circuit that significantly increase performance over the previous CAD-805AE.

Cary Audio always hand builds its tube products and carefully matches the tubes. In the case of the CAD-805RS monoblocks, this even extends to giving you two very different types of output tubes as standard. These two tubes have a quite different sonic character from each other, and by giving you both you can fine tune your system to best match your musical taste, your speakers, and your room’s acoustic signature. A pair of these monoblocks represent the pinnacle of today’s tube design capability and will make your system sing as never before. If you want the very best and most life-like musical response in your home, audition the new CAD-805RS.