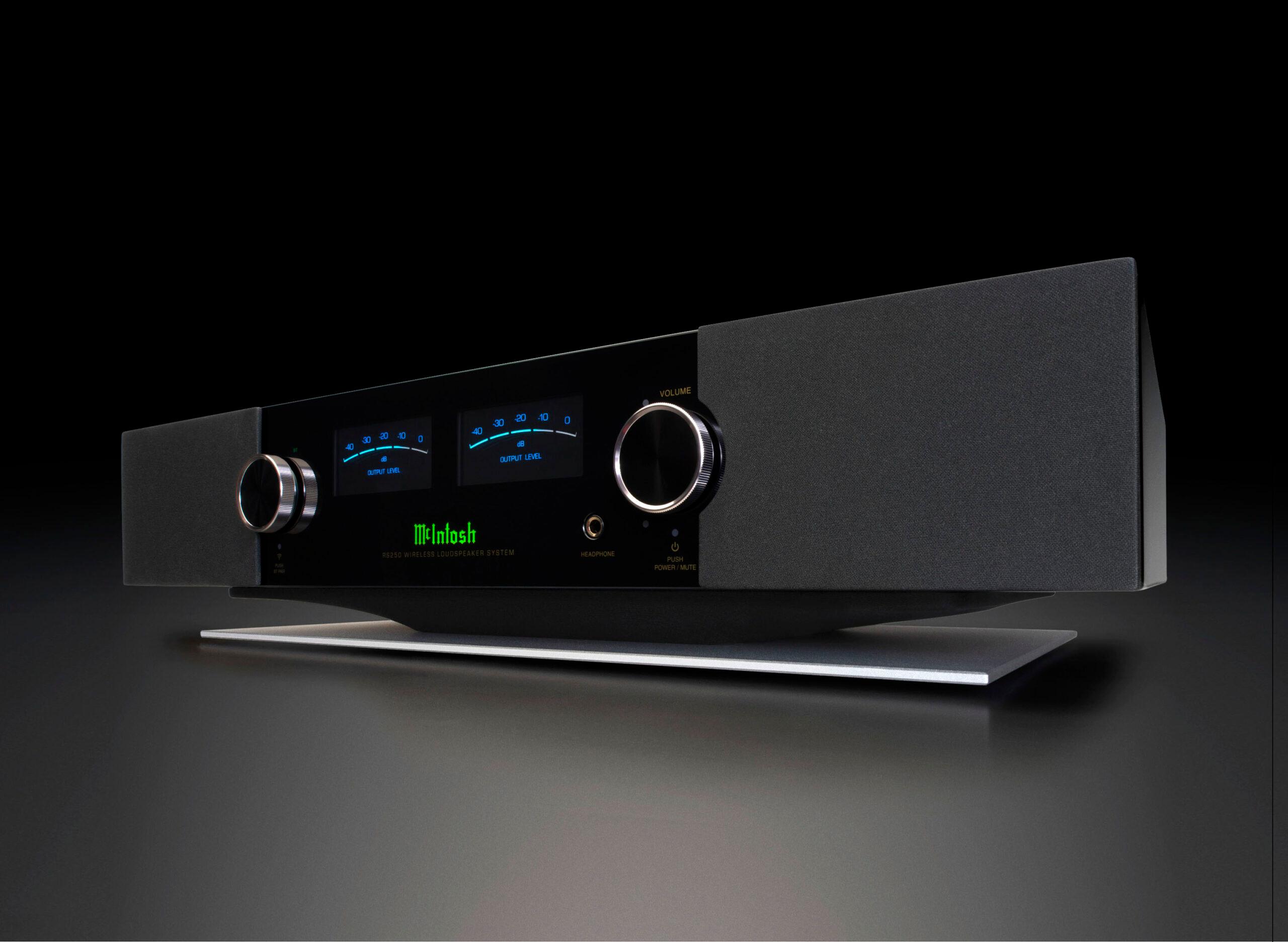 News, Equipment Reviews
Published On: December 10, 2021
We May Earn From Purchases Via Links 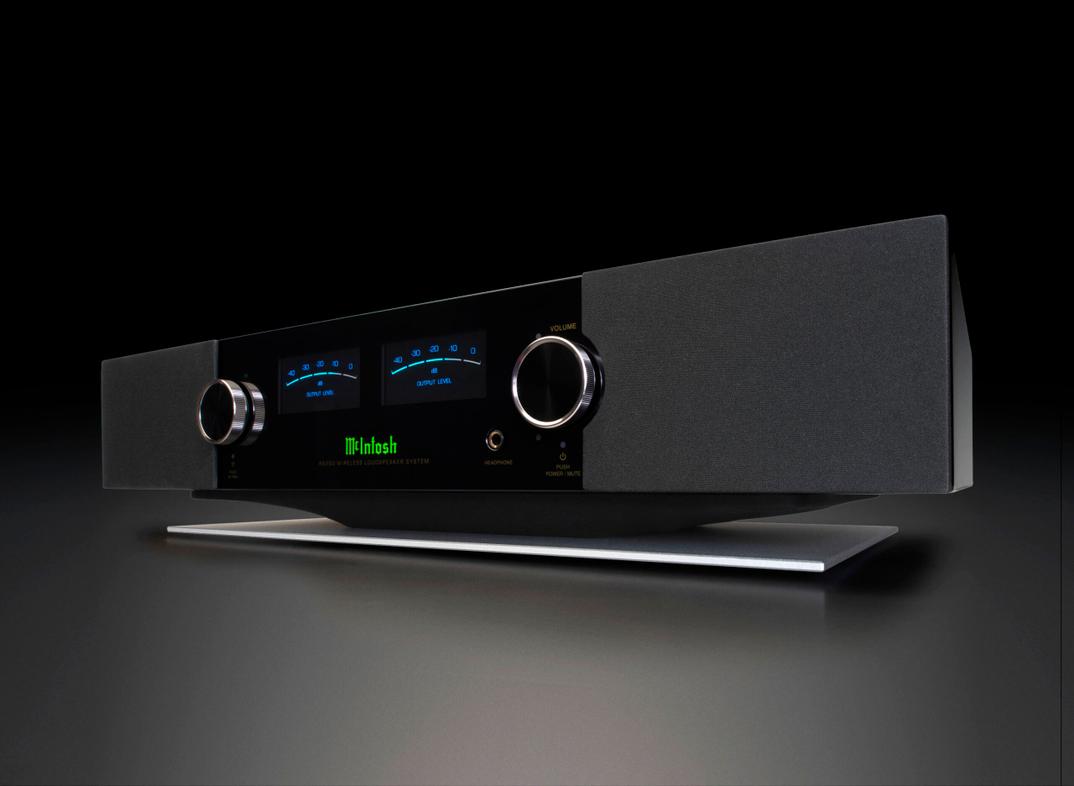 Streaming music through a wireless speaker need not be an act of compromise. Wireless speaker systems bring the near-infinite variety of streaming music to anywhere you like in your home. The new McIntosh RS150 and RS250 wireless loudspeakers accomplish this task with the great design, impeccable build quality, and impressive high fidelity sound of Mcintosh.

Not to be confused with cordless speakers, these devices use WiFi to wirelessly stream music, but they plug into the wall for power.

The RS150 is an update to the McIntosh RS100 and it doubles the available power to 90 watts. The RS250 is a formidable self-contained stereo unit that’s packed with power: 650 watts total, driving dual 4’ x6’ woofers, four (2X per side) 2” midranges, and dual ¾” tweeters. In order to maintain a sleek form factor, the dual woofers are down-firing, while the midranges and tweeters are front-firing.

As you would expect from a connected, streaming speaker system, there's broad support for services including Spotify Connect, TIDAL Connect, Apple AirPlay 2, Bluetooth, Chromecast, and Roon.

Orders for the RS150 and RS250 can now be placed through authorized McIntosh dealers, with US and Canadian shipments beginning in December and global shipping following shortly after.