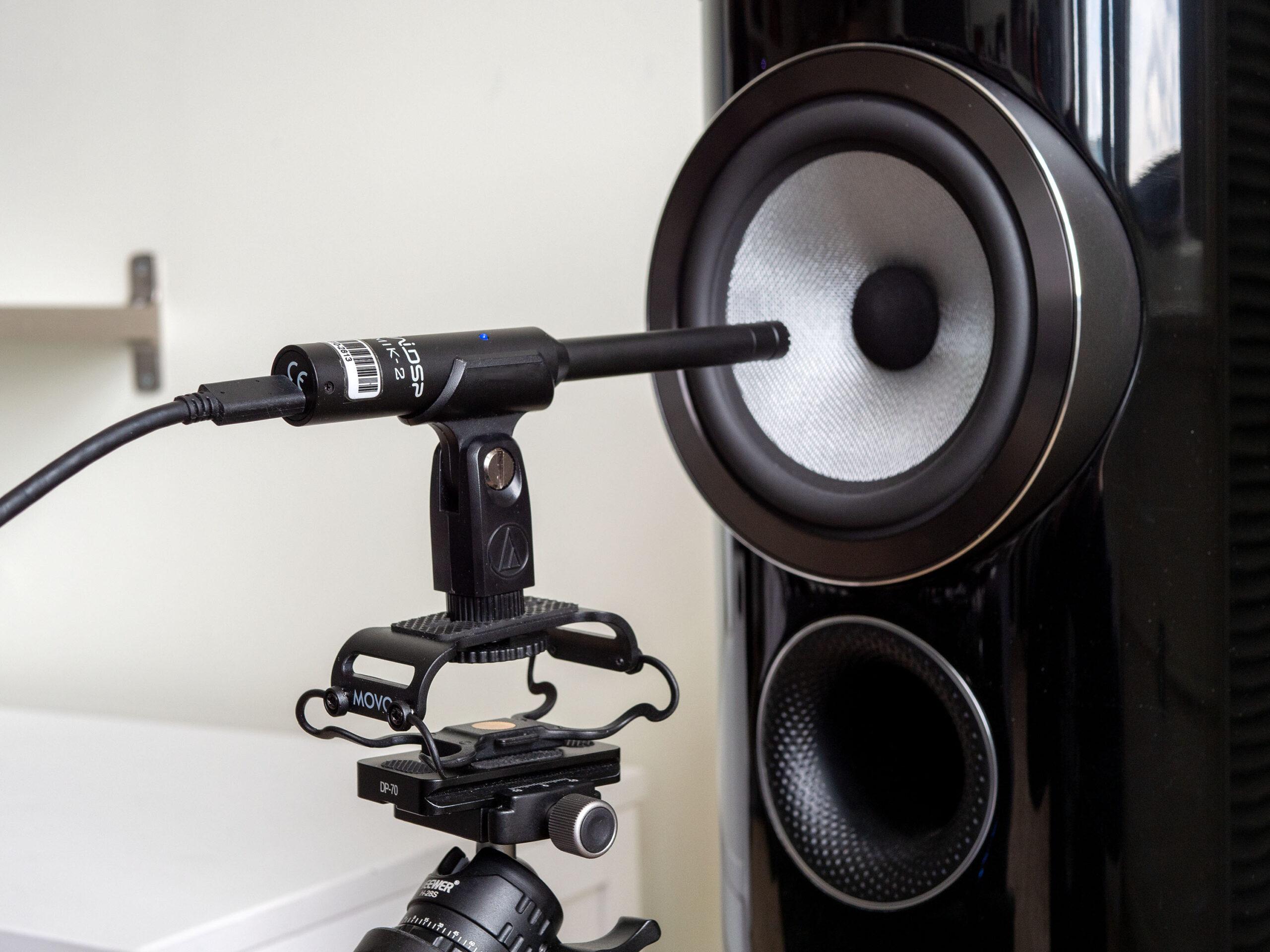 AV Receiver Reviews, Equipment Reviews
Published On: May 16, 2022
Last Updated on: May 18, 2022
We May Earn From Purchases Via Links

A great USB mic for your REW and DIRAC Live calibrations 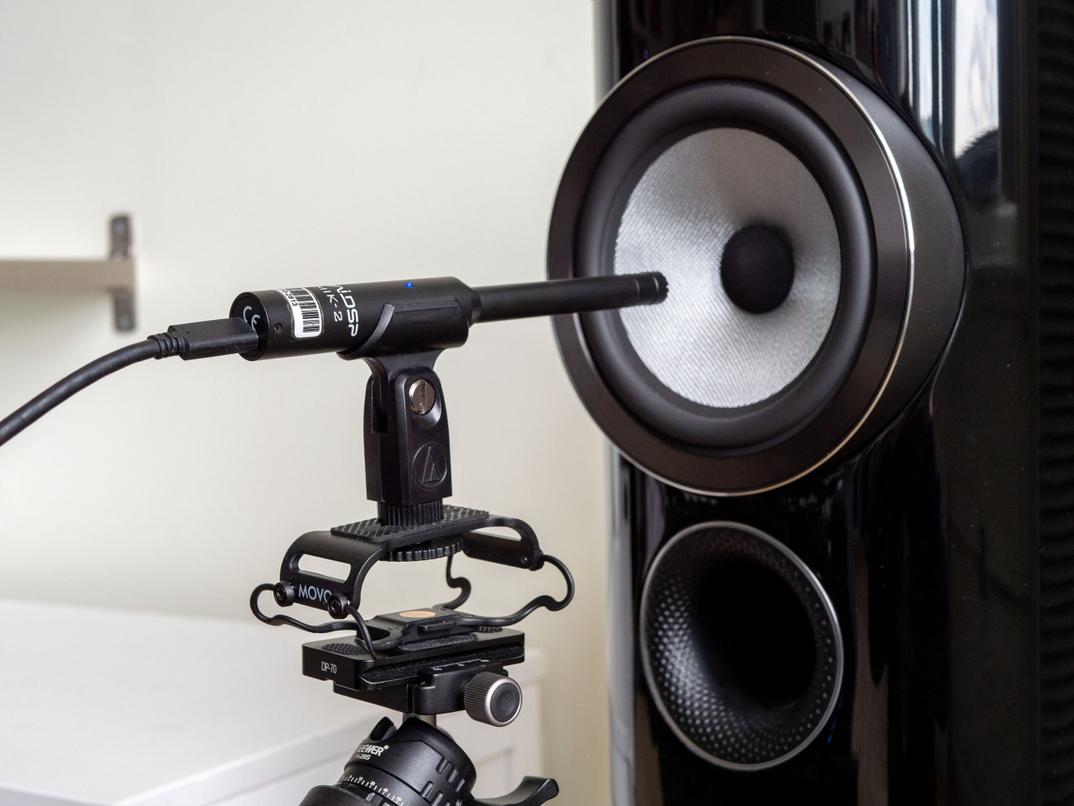 If someone asks what has been the single most important accessory that has contributed to the performance of my HiFi stereo and surround-sound systems, it's easily the miniDSP UMIK-1 ($129 on Amazon, $79 from miniDSP direct). That USB calibration mic has been my faithful companion for over a decade, and when used in conjunction with (free) Room EQ Wizard (REW) software, it offers nuanced insights into what a sound system is doing. It also served as a (better than supplied with the gear) mic for Dirac Live calibrations

Now, after countless measurements, I have decided to retire the UMIK-1 and replace it with the newer, improved UMIK-2 ($249 on Amazon, $195 from miniDSP direct). Now, the first thing to note is that you can still purchase the UMIK-1, so you can regard the UMIK-2 as more of an upgrade than a replacement model, even though it is a considerably newer product.

Bit depth is a major point of differentiation, 32-bit is floating-point digital and allows for a dynamic range so wide that it's guaranteed you will accurately record everything that comes through the mic, without concern for clipping or background noise interfering with a measurement. The preamp preserves this level of fidelity until the ADC stage is built into the microphone.

The greater bit depth is half the story with this mic, but the other half is the use of a larger capsule: 12.5 mm in the UMIK-2 versus 6mm in the UMIK-1. Now, I have it on good authority that a larger capsule does not mean technical superiority. But, according to miniDSP's literature, you get the dual benefits of lower noise and lower distortion.

Going down the spec lists reveals other differences. The UMIK-1 has a rated frequency response of 20 Hz to 20 kHz, while the UMIK-2 does not apply that qualifier.

Now, the hope is that with a good system, these refinements will translate to that last little bit of extra precision that gets you an inch closer to perfection. But at a more basic and pragmatic level, the switch to a USB-C connector is what I love the most, because while I got many years of use out of the UMIK-1, its mini-USB connector is not as robust as USB-C.

Anyhow, in my opinion, you cannot go wrong with either the UMIK-1 or UMIK-2. I've lost count of how many situations I've seen the UMIK-1 used to get great results out of a system, by myself and many pros. But if you don't like to leave anything on the table performance-wise, and are the sort who is willing to pay extra for that last little bit of performance power off and pony up for the premium model, well that's what this microphone is all about.