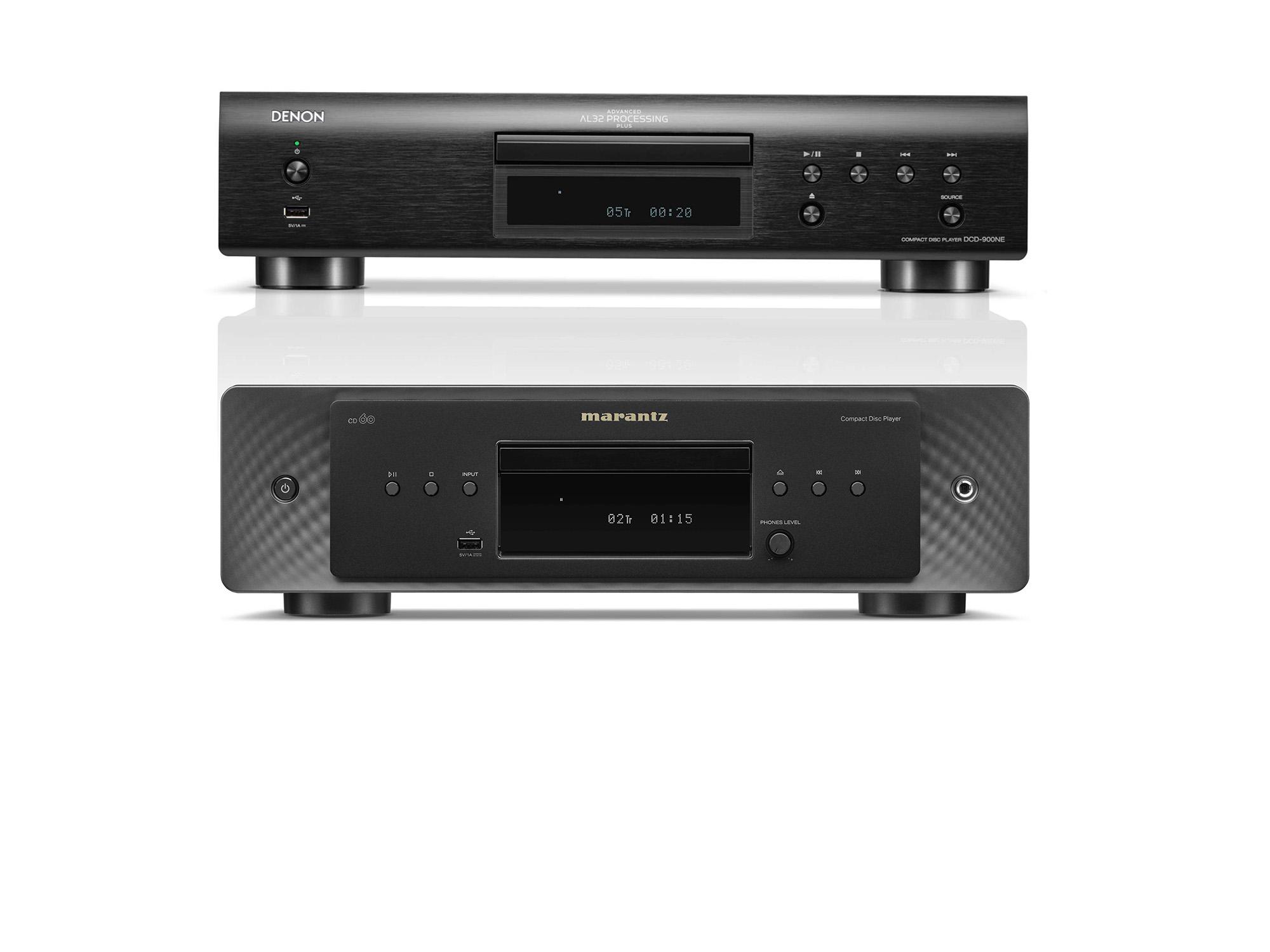 CD Player News, AV News, News
Published On: May 25, 2022
We May Earn From Purchases Via Links

Are we on the cusp of a CD renaissance? Two new players for album lovers. 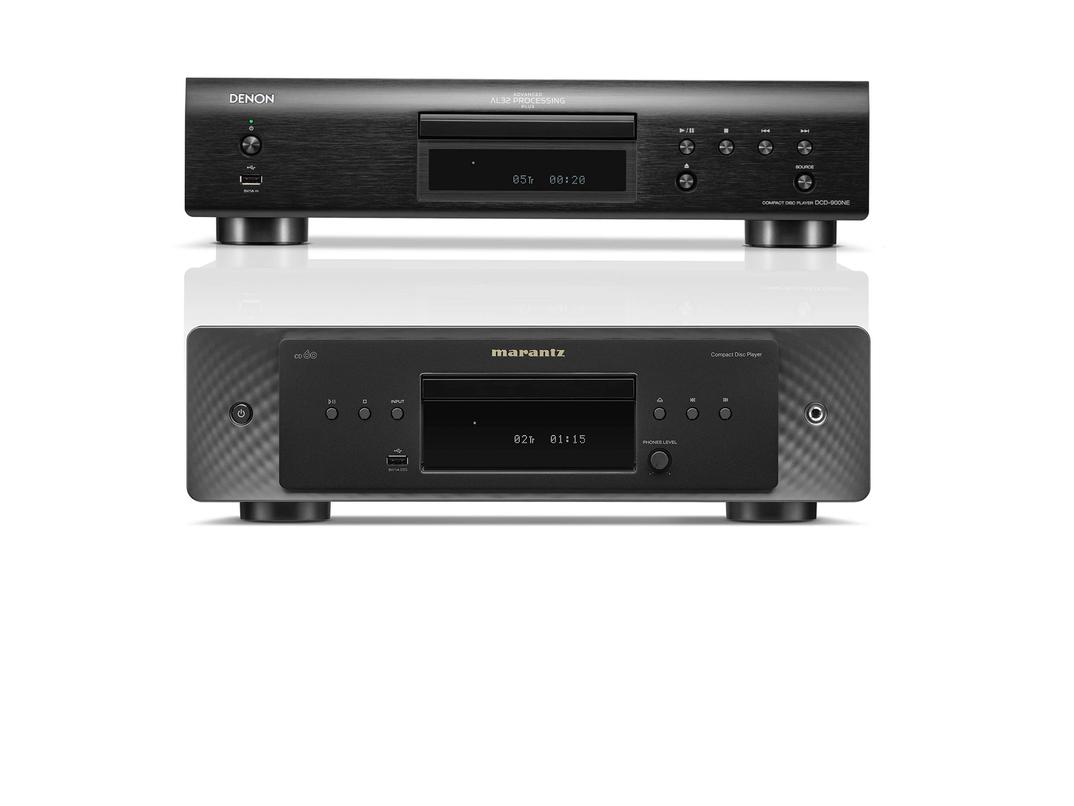 Last week's High End Munich show brought with it a sizable share of two-channel audio-related news. The show's focus is on high fidelity and the audiophile sector, and wears it on its sleeve (or in this case puts it in the show's name. It's HIGH END, and spelled out in all-caps, technically.

It's certainly true that a rational person will simply purchase an Ultra HD Blu-ray player, but there are cases where you'd want a dedicated device. For example, if you're looking for analog output, be it line-level or headphones, having it in the same box can be convenient.

These players support more than just CDs. You can also play CD-R and CD-RW, as well as WMA and MP3 CDs, so you can live like it's 2002 again. You get more advanced format support via USB flash drive, with compatibility covering FLAC, WAV, AIFF, ALAC and DSD. When you feed these players hi-res audio, the playback is hi-res audio, up to 24 bit/192 kilohertz.

Fundamentally, this is a device for an audio lover who does not want something "smart" and "streaming" tied into their CD playback. It's for the listener who wants to spin that disc, and wants the end result to be impeccable without having to go through any extra steps. Turnkey, simple, tactile, a nice looking box, it just sounds great, what more do you want? A nice player is a satisfying addition to any separates-based Hi-Fi system, end of story.

Personally, I grew up on LPs (the early 1980s), and cassettes (mid to late 1980s), and then transitioned to CDs (1990 onward) before the Internet changed everything about how I find and consume music. CD was the defining format in the 1990s when I first got into high-fidelity sound. I personally enjoy the format a lot and have recently started purchasing CDs again.

While I now choose to rip CDs to a hard drive for playback through Roon, I can fully understand why somebody would want the simplicity of a player. The tactile experience of being able to pop an album into a player, push a button that offers a satisfying click, watch the drawer retract, and hear it play, no added fuss. And I've certainly owned my fair share of nice-sounding, well-built players, so I understand the pleasures of the ritual. So, it's nice to see some new options come to market.