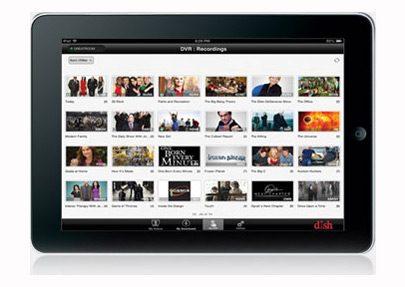 DISH has made the concept of DISH Anywhere better by enhancing the company's app for both Android and Apple devices. If what DISH claims is true, you may have true access all the time. 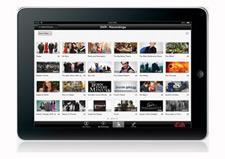 DISH recently announced several enhancements to its DISH Anywhere mobile app, including access to On Demand programming on Android (4.0 and higher) and Apple iOS (5.0 and higher) mobile devices. All DISH customers can access On Demand content associated with their programming package regardless of their set-top box model. The update also includes DISH Anywhere integration with Twitter and Facebook giving consumers the ability to share their viewing experiences.

To meet the growing trend of customers taking their TV shows on the go, DISH expanded access of its On Demand library to include iPhone and Android phones and tablets, a feature previously available only on the iPad. On Demand access brings viewers thousands of titles from a variety of networks that can be watched anywhere customers have an Internet connection. Since its launch in January, DISH Anywhere has transformed the ability of viewers to watch live and recorded programming anytime, anywhere.

“The ability to watch TV anywhere is only as meaningful as the shows you can view,” said Vivek Khemka, senior vice president of product at DISH. “By adding access to On Demand programming on iPhones and Android devices, only DISH gives customers the power to view all their shows including, live TV, DVR recordings and On Demand, at no extra cost.”

The app enhancements also allow users to instantly share their mobile viewing experiences on social networks. The new social networking feature enables viewers to post what they are watching in real-time on Facebook and Twitter. Consumers can create personalized comments to share with friends and family or, for quicker and easier postings, use hashtags and words already populated by the app.

Additionally, DISH Anywhere users can take advantage of the new “Audio Only” mode, allowing them to listen to any live or pre-recorded show while doing other activities like driving or interacting with other apps on their device.

Existing viewing features of the DISH Anywhere mobile app include the ability to watch live TV channels in a user’s programming package via Sling technology, access their personal DVR and view up to eight days of network programming via PrimeTime Anytime. DISH Anywhere DVR management features include the ability to search for programs via the guide or use keywords, schedule recordings from the app, manage recording conflicts and delete recorded shows.