Dish Network has announced that president and CEO Joe Clayton will retire on March 31, 2015. Clayton joined Dish Network in June of 2011, brining the same enthusiasm and high-spirited presence that he previously brought to Sirius Satellite Radio, and... 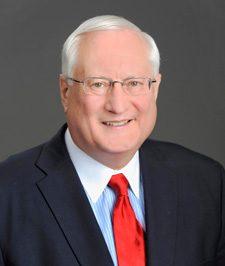 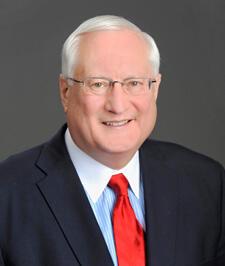 Dish Network has announced that president and CEO Joe Clayton will retire on March 31, 2015. Clayton joined Dish Network in June of 2011, brining the same enthusiasm and high-spirited presence that he previously brought to Sirius Satellite Radio, and he ushered Dish Network through a string of successes, including the launch of the Hopper DVR and the new Sling TV service. Dish co-founder and chairman Charlie Ergen will return to the role of CEO.

From Fierce Cable
Dish Network announced the retirement of Joseph Clayton Monday, less than two months after the CEO introduced the disruptive Sling TV OTT service that was developed under his watch.

In addition to launching Sling TV under Clayton’s direction, Dish established the Hopper DVR as one of pay-TV’s most innovative set-top platforms. Clayton departs as Dish turns its focus away from what it routinely refers to as a “mature” pay-TV business and towards developing wireless and OTT services.

Perhaps foretelling of Clayton’s future was the announcement last month that Roger Lynch would be in charge of the new Sling Television unit.

As for Ergen, he told investors during the company’s fourth quarter conference call Monday that the “timing is good” for him to get back to hands-on operational control of Dish.

To read the rest of the Fierce Cable story, click here.