Dolby Vision Coming to XBox One S and X

Dolby Vision Coming to XBox One S and X

Support for Dolby's HDR video standard is just one of the many goodies coming as part of Update 1810. 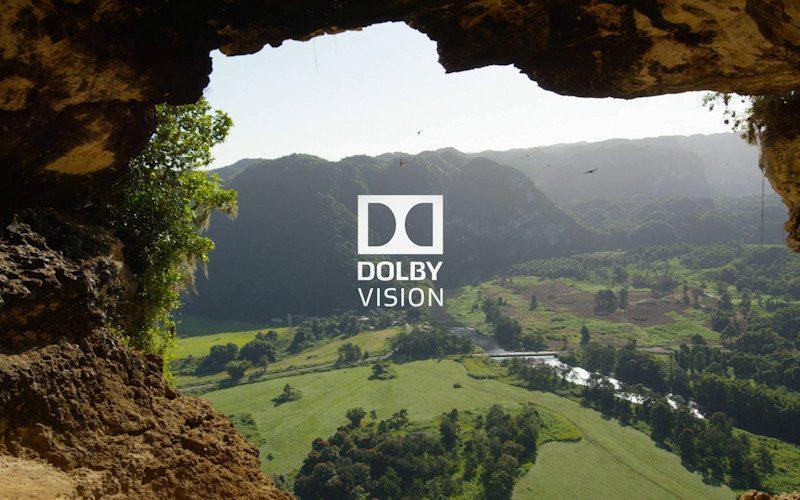 One of the only things we don't really dig about the XBox One X as an all-in-one media platform is its lack of Dolby Vision support. Well, perhaps that should have been stated in the past tense, because it's soon to be a thing of the past. Via the Xbox blog comes news that Dolby Vision support is being added in the coming weeks via Update 1810.

Dolby Vision Video Streaming
Xbox is committed to bringing rich entertainment options to our fans. Today we are excited to announce our latest entertainment option, Dolby Vision video streaming support across Xbox One S and Xbox One X! Dolby Vision enables select TVs to take HDR up a notch with scene-by-scene precision and accuracy versus standard HDR which uses one setting for the entire movie/show you are watching. If you have a TV that supports the latest version of Dolby Vision and a Premium Netflix subscription jump in and experience Dolby Vision for yourself in the coming weeks!

Additional Accessibility Options
The Narrator feature on Xbox One now supports five additional languages, including Spanish, Portuguese, Polish, Swedish, and Dutch. We're also adding an Australian version of English language for Narrator, so Australian users will no longer have to select US or UK English in order to use Narrator.