Apple is finally doing what many had speculated - bringing HD Audio support to its iOS platform. Details are scarce for right now, but this is good news for hi-res audio fans (like us). From Cnet iPhone and iPad users... 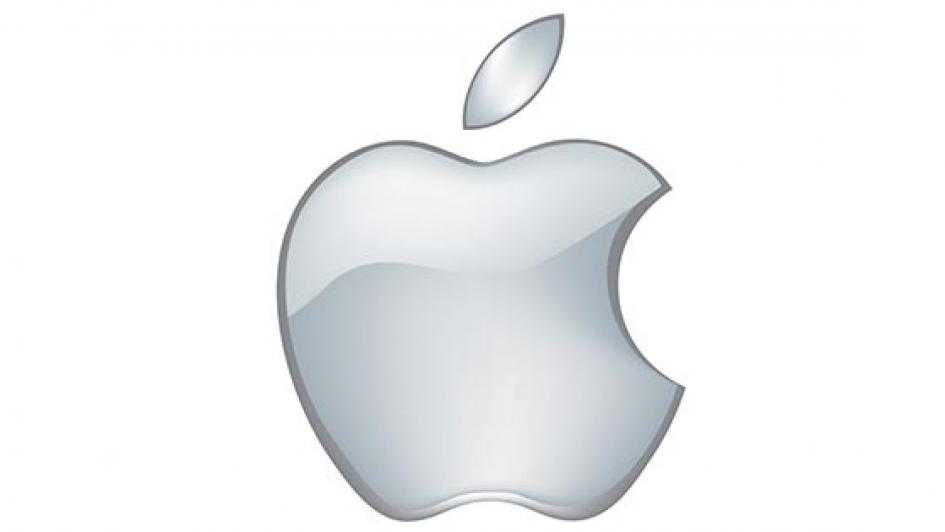 Apple is finally doing what many had speculated – bringing HD Audio support to its iOS platform. Details are scarce for right now, but this is good news for hi-res audio fans (like us).

iPhone and iPad users may be able to enjoy higher-quality music after iOS 8 arrives later this year.

Apple is rumored to be prepping high-definition audio playback for the next edition of iOS, Japanese website Macotakara said Tuesday. The Music app in iOS 7 can’t handle high-quality 24-bit audio files with a sampling frequency beyond 48 kHz, according to MacRumors. So the ability to play HD audio would require tweaks to Apple’s mobile OS.

To support the higher-quality audio, Apple would need to cook up new versions of its $79 In-Ear Headphones and Lightning cables, Macotakara added. The report didn’t indicate if Apple would also upgrade the familiar earpods bundled with each iPhone.

If this information is actually accurate, the unveiling of iOS 8 at Apple’s Worldwide Developers Conference in June could play up the theme of music. Apple reportedly is trying to acquire headphone maker Beats Electronics. If the deal goes through anytime soon, Apple could use WWDC as a forum to reveal exactly what it plans to do with Beats and invite Beats co-founders Dr. Dre and Jimmy Iovine to the stage.