Hisense USA continues to bring more and more television models to the US market. With the addition of the K366 series, the company has delivered the experience of a Smart TV interface. 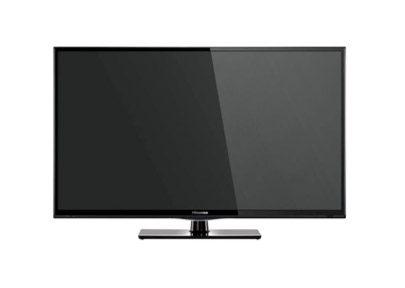 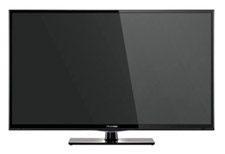 Hisense USA recently added the functionality of Smart TV apps, streaming and search to the practicality of standard 2D performance in its new K366 in 40- and 50-inch screen sizes, available now at Walmart stores.

Featuring bright and responsive panels that deliver 1080p picture quality, the 50-inch model also adds 120Hz SmoothMotion technology. With the addition of three standard HDMI inputs for Blu-ray and DVD players, gaming consoles or media streaming devices, the K366 is ready to entertain the family right out of the box. The built-in Digital Media Player supports content via USB input and from DLNA compatible network devices. In addition, a Digital Media Receiver enables users to beam music, video and photos from any Android or iOS device on the same network onto the big screen.