Hisense has been making a big push to bring affordable high-definition television to the consumer. Two of the larger screens Hisense manufactures are now being offered at an even more convenient venue. 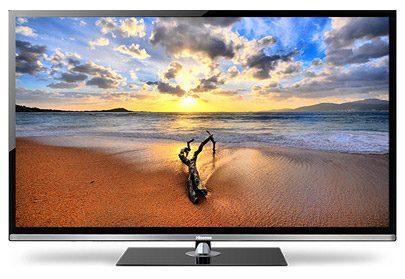 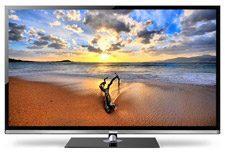 Through Amazon, Hisense will offer two new series of televisions from the recently announced T710 and K560 collections shown at the 2013 International Consumer Electronics Show held in Las Vegas. The exquisite and innovative T710 heads up the range, offering a Smart TV platform with 3D functionality at 120Hz, with four HDMI connections and two pairs of active shutter glasses to provide a fully immersive 3D experience at 55 inches in size.

The other model being offered to Amazon customers is the 65-inch K560, featuring a thin 21 mm (0.8 inch) bezel. The K560 also delivers 3D Smart TV functionality, built-in WiFi as well as a 240 Hz Vivid Motion panel, helping with fast-paced sports, gaming, or movie action. At 65 inches in size, the K560 is the largest Hisense television ever offered in the US.

The Hisense T710 and K560 televisions are available now at Amazon.com