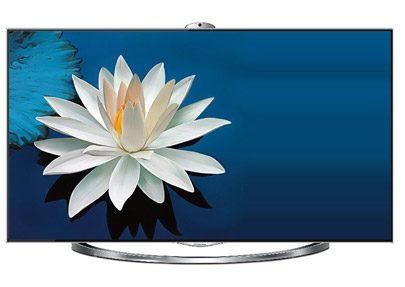 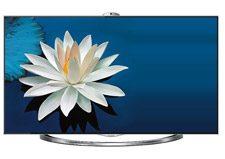 Another feature of the new XT900 is the USB-mounted detachable camera that enables applications such as Skype calling in addition to powering built-in gesture control and facial recognition functionality. The remote control also houses a microphone, allowing users to operate many of the television’s functions using voice commands.