How Netflix’s The Irishman Changes the Movie Distribution Game 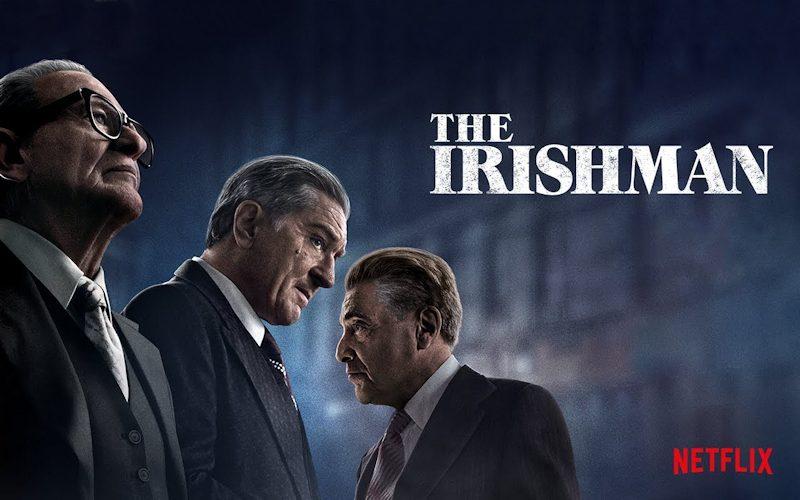 How Netflix’s The Irishman Changes the Movie Distribution Game

Resident HomeTheaterReview.com filmmaker, Andrew Robinson, has been talking for years about the ever-shortening release window from theatrical exhibition to home video. Back in the DVD era, the wait to buy a movie on a silver disc was often months and...

Resident HomeTheaterReview.com filmmaker, Andrew Robinson, has been talking for years about the ever-shortening release window from theatrical exhibition to home video. Back in the DVD era, the wait to buy a movie on a silver disc was often months and months if not longer. As silver discs have given way in popularity to streaming, the timing between a theatrical release and home video has gotten much shorter--as little as 90 days or less in many cases. But in a game-changing move, Netflix has shaken everything up by offering its subscribers 4K HDR access to the new Martin Scorsese film The Irishman a mere two weeks after its cursory cinematic release, and just in time to digest with one’s Thanksgiving leftovers.

Movie theater owners can’t be happy, as there is now a mad rush among the other Hollywood-tech companies like Amazon, Disney, Hulu, Apple, and Google to get in on this new paradigm. As we look to the future, the concept of movies being released to streaming a mere fortnight after the theatrical launch is going to be the new normal and a powerful driver for consumers to stay subscribed to any number of the above companies’ streaming services. It won’t be true “day and date” movie releases, since they won’t be available for home video consumption on the same day that they hit theaters, but it’s close enough.

Mind you, theatrical releases will continue for several reasons, including those billion-dollar hauls that seven or eight films a year manage to gross. But perhaps the most crucial reason we’ll still see theatrical exhibition for the rest of the film world’s creative output is awards season. Many lofty movie industry awards are not available to films that never had a theatrical release, so Hollywood will likely still want to get what they perceive to be artistically viable movies out to theaters for a bit. But their focus is shifting more towards streaming in the home as the main venue for viewing.

While many home theater enthusiasts are having a hard time accepting streaming as a truly high-performance way of watching a movie, it is. Internet speeds have increased. Compression codecs are vastly improved and getting better and better. And for about the cost of e-subscribing to a newspaper, a movie enthusiast is now able to get a treasure trove of movies, TV shows, and related content at the click of a remote.

The issue for consumers is where to draw the line with content subscriptions. Unlike in the music world, where you can get access to truly comprehensive library of albums from pretty much all of the major and minor labels by subscribing to your choice of Tidal, Qobuz, or the new Amazon Music HD, no single video streaming service delivers all of the content one might want. By the time you add up the cost of Netflix, Disney+, Apple TV+, Amazon Prime, Hulu, HBO Now, and a few others, your streaming bill in any given month can start to approach the astronomical cable or satellite TV that so many cord-cutters are fleeing from. Where to draw the line is an unanswered question, as the streaming landscape is very much the wild, wild west right now. 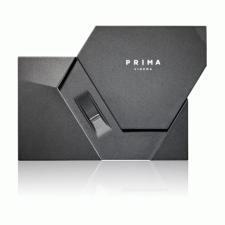 But just like the wild west of legend, it’s an exciting time for home cinema enthusiasts. What we’re witnessing is further democratization of the first-run (or very nearly first-run) home cinema. The wealthiest of consumers with Hollywood connections have for years now been able to get their hands on 4K movies via The Bel Air Circuit, which is an accommodation program for fewer than 1,000 people who A) finance movies at some level and B) have actual professional movie theaters installed in their homes. Companies like Prima Cinema (seemingly out of business) and spin-off Red Carpet Cinema offer very wealthy people who lack the Hollywood mojo to get some movies on the day that they are released. The problem with these services is that they require a very expensive black box, often priced around the same level as a C-Class Mercedes, which can be rendered useless if the company goes out of business. Secondly, to get a few days of day-and-date access to feature movies, the studios have forced prices well into the four-figure range with some as expensive as $3,000. Even people with eight- and nine-figure net worth balk at these price points as there aren’t many movies that are worth $3,000 to see at home the day they come out. Not Marvel movies. Not Pixar movies. Not Scorsese movies. Nothing.

I wrote Netflix off after they stuck it to traditional Hollywood studios by getting a head start on streaming with a five-year contract on their content that was supposed to be more about renting silver discs and mailing them all over the country. They deserve major credit for what they’ve done to evolve into a content provider, though, and to make their subscription base an audience that movie studios can’t ignore. Netflix alone has changed the home theater experience for the better in the past few years, and now they are using their might to bring movie enthusiasts closer to the day-and-date content. And if my sources are correct, the other streaming companies are going to follow suit in 2020. It isn’t a good time to be a movie theater owner unless you charge an awful lot for popcorn in the future.