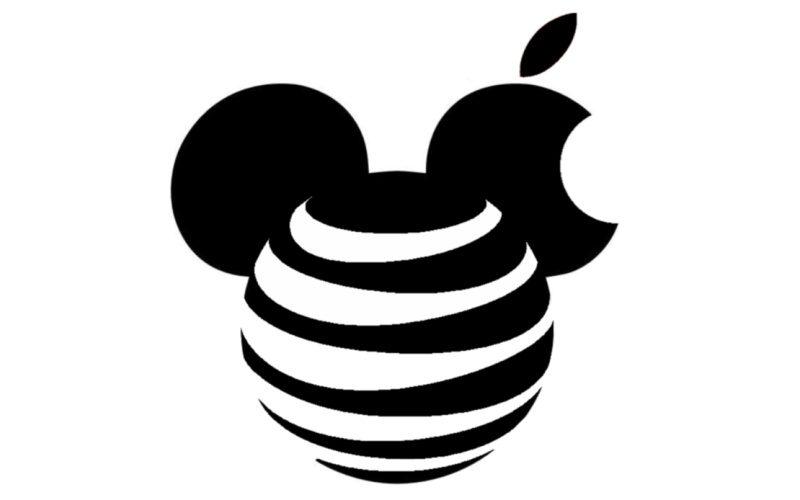 The COVID-19 pandemic has wreaked havoc on the world economy in ways that most non-Wall Street experts didn't see coming. For those who did, there are great riches to be had, and for those with money to invest there are...

The COVID-19 pandemic has wreaked havoc on the world economy in ways that most non-Wall Street experts didn't see coming. For those who did, there are great riches to be had, and for those with money to invest there are likely some wonderful buys out there. Exxon-Mobil (XOM) is was up 2.53 percent after a March 13, 2020, rally but down from a 52-week high share price of $83.49 per share. That is some pretty serious blue-chip power at a discounted price that comes with a healthy dividend to boot. But no stock gets more attention these days than Apple (AAPL), which shot up almost 12 percent on March 13. Among the many advantages of Apple is their vast reserves of cash, which is reported at $245,000,000,000. That's billion with a big B. The talk on the investor media is now that Apple might look to buy another stock up about 12 percent on March 13, which is Disney (DIS).

The idea of Apple buying Disney isn't as crazy as it sounds. Bob Iger, a former board member at Apple, is out at Disney as CEO all of a sudden, but before his tenure abruptly ended, he recently bought up everything Fox except Fox News (smart to pass that up) and Fox Sports from Rupert Murdoch for $54 billion. He bought the Star Wars franchise. Disney now owns roughly 60 percent of Hulu. Disney+ is one of the best streaming services in the market. Oh, and they have a few very profitable theme parks, all of classic Disney catalog and Pixar, but they also own ABC and ESPN among other goodies. Disney brings a lot of goodies to the table for Apple that they couldn't develop on their own if they tried. 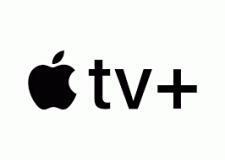 It is no secret that Apple wants into the "television" game. They have Apple TV+, which is trying to compete as a bit of newcomer to the world of streaming and have an uphill battle against the likes of Amazon Prime (AMZN), Netflix (NFLX), Hulu, and the others. But they do have more cash than even Netflix to throw at Hollywood to create unique content to drive their platform. Factor in all of the trinkets that Disney brings to the table and Apple is the biggest fish in the pond. Much like your cellphone, you won't be able to live without Apple as a content provider, let alone a technology giant. 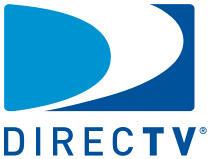 So, let's take this conjecture one step farther. AT&T, who diversified out of Hulu and owns DirecTV, just announced that they were going to focus their energies into AT&T-branded Internet content designed more for the cord cutter client versus the premium satellite system that they paid $49 billion for back in 2014. AT&T has screwed up the DirecTV platform in a big way. Outsourced customer service is now based in India. Battles over key channels have pissed off loyal clients.

Imagine if Apple could swoop in and pick up both Disney and DirecTV. We covered the advantages of Disney's goodies for Apple, but how about 20,000,000 plus subscribers overnight via satellite. Think about what an Apple DVR would look like to replace the clunky current DirecTV 4K receivers? Oh, and don't forget a DirecTV purchase would bring Apple unique access to the National Football League as part of this grandiose plan. AT&T charges a mega fortune for that content, and people line up to pay over $600 per year to watch American football on TV. 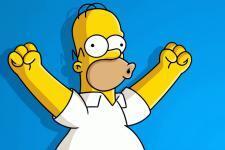 Where Apple would be so very dangerous is their overall philosophy towards TV, because they have wanted for years to sell television access in an à la carte fashion, channel by channel. Juggernauts like ESPN have kept the cable companies from lowering their prices. Said high prices have inspired many HomeTheaterReview.com and non-sports nut viewers to cut the cord and never look back. Apple could deliver one of the best slates of feature films, all that Hulu and Apple TV+ can bring to the cable, while adding in NFL football, Pixar, Disney, ABC, ESPN, FX, FXX, and so much more. And they could sell it on an à la carte basis that could lure the cord cutters away from the fringes and into the sphere of Apple.

One thing that even detractors have to admit is that Apple, more than any other technology company, integrates their hardware and OS across more devices better than anybody else. This massive, game-changing move brings irresistible content to that technological platform with a business model that allows for the kind of global media domination that would suit a company like Apple just fine. 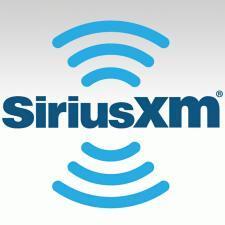 Without question, this plan would be given the most stringent of governmental oversights. There is no guarantee that DirecTV would be allowed to merge with Dish Network, but there is the precedent of the Sirius-XM deal, despite the fact that that was no regulatory cake walk. CEO "Tim Apple," as The Leader of the Free World calls him, has the political chops to make a go of such a plan. The novel coronavirus has created market conditions that allow the rich to get richer and Apple is the richest of rich when it comes to corporations. If there is anything the power brokers in Washington D.C. (in both parties) love seeing, it's the richest of rich getting even richer.

The plan isn't as crazy as it seems. But neither is the idea of Amazon stepping in and throwing a monkey wrench in the mix. Mr. Bezos' company could benefit from a Disney portfolio, and they have the money to fight it out with Apple. Envision what the 120,000,000 Amazon Prime subscribers would do for ESPN for free or low-cost Disneyland tickets or bringing Hulu to their audience? The concept would be intoxicating for those corporate barons with the means to possibly make that happen. Amazon, it is important to note, doesn't have as good of a relationship with the POTUS, however. Lost contracts over editorial coverage from the Bezos-owned Washington Post is dirty politics and could make such a grand plan less likely for the Washington State-based retail giant. Then again, all of this is possible because of the short-term effects of COVID-19 on the economy, which might just have an impact on the 2020 presidential election.

For those of us (meaning us all) who consume media via streaming, satellite, or directly into our brains, these could be some interesting times coming up. Very interesting indeed.