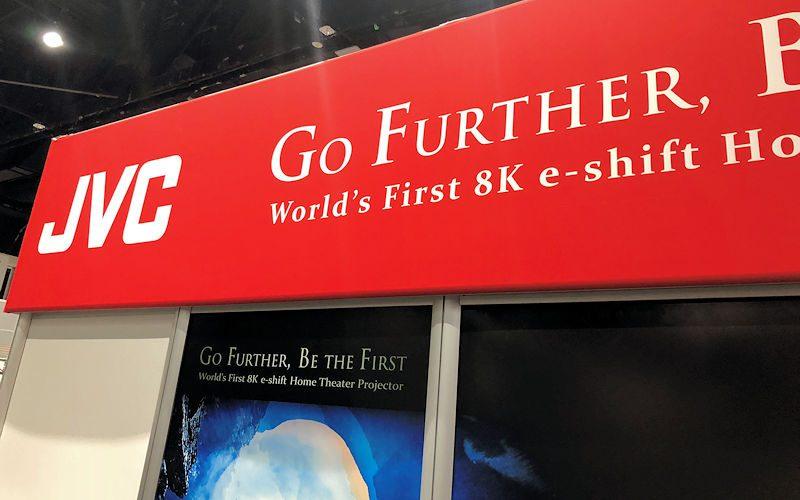 Front Projector News, News
Published On: September 18, 2018
We May Earn From Purchases Via Links 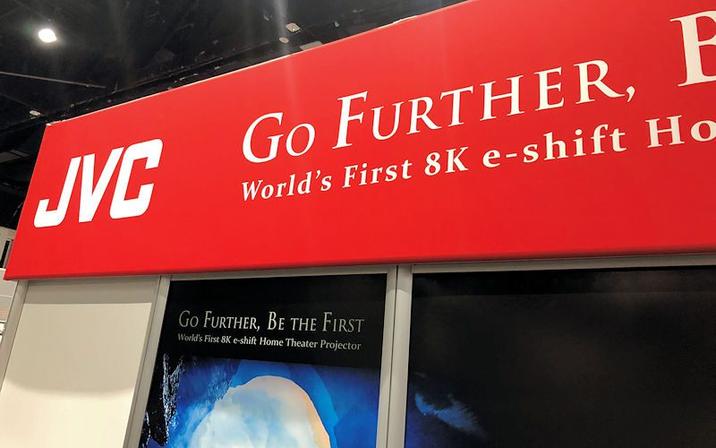 In 2016, JVC launched the highly acclaimed flagship DLA-RS4500 equipped with a 0.69-inch 4K D-ILA device. Since then, 4K content such as UHD Blu-ray, 4K streaming, and 4K broadcasting has become widely available.

The DLA-NX7/DLA-RS2000 and DLA-NX5/DLA-RS1000 are high quality native 4K models that deliver high contrast and excellent color in addition to 4K resolution for users who demand the best 4K quality for movie reproduction.

New Auto Tone Mapping function automatically adjusts settings for optimum HDR10 image
The HDR10 mastering information MaxCLL (Maximum Content Light Level) / MaxFALL (Maximum Frame Average Light Level) varies greatly depending on content. Therefore, in order to achieve the best HDR10 experience it is necessary to set the appropriate brightness settings for each piece of programming. The new Auto Tone Mapping function in the new projectors automatically adjusts settings based on the mastering information. Various HDR images with different brightness can be viewed optimally without manual adjustment of the settings. In cases where content does not contain mastering information, a fixed value will be set or it can be manually adjusted.

Bright, vibrant and dynamic imagery
A 265W ultra-high pressure mercury lamp and a highly efficient optical engine combine to deliver high brightness levels in every new JVC projector – 2,200 lm for the DLA-NX9/DLA-RS3000, 1,900 lm for the DLA-NX7/DLA-RS2000 and 1,800 lm for the DLA-NX5/DLA-RS1000. Image quality is further improved thanks to the new D-ILA device, which has narrow pixel gap and improved light efficiency to provide a smooth, powerful image.

Renewed Clear Motion Drive supporting 4K60P (4:4:4) signal
Clear Motion Drive is JVC's original motion control technology that also supports a 4K60P (4:4:4) signal. The feature has been renewed for the new line to improve moving images more than ever. Together with Motion Enhance, which optimizes the driving of the D-ILA device according to image motion, motion blur is significantly reduced compared to conventional projectors.