Kaleidescape has announced a content partnership with 20th Century Fox that will bring many of the studio's titles to the Kaleidescape Movie Store. The initial list of movies includes the X-Men and Die Hard franchises, as well as The Martian,... 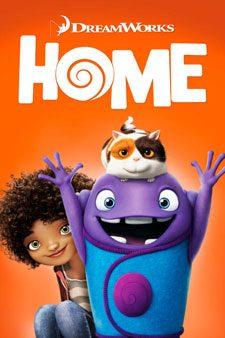 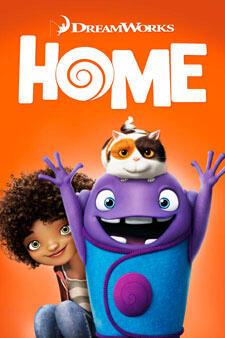 Kaleidescape has announced a content partnership with 20th Century Fox that will bring many of the studio’s titles to the Kaleidescape Movie Store. The initial list of movies includes the X-Men and Die Hard franchises, as well as The Martian, Birdman, Avatar, How to Train Your Dragon, Home, Madagascar, Shrek, and more. These first titles are available for download to a Kaleidescape server/player at HD quality; Ultra HD offerings from Fox are coming in the next few months.

Here is the announcement that Kaleidescape owners received from the company this week:

Twentieth Century Fox brings a wide selection of titles, including blockbuster franchises such as “X-Men” and “Die Hard,” and family favorites from DreamWorks Animation including “Madagascar,” “How to Train Your Dragon,” and the Academy Award-winning “Shrek.”?Other critically acclaimed favorites include “The Sound of Music” and the 2015 Academy Award winner, “Birdman.” Television series include “Homeland,” comedy favorite “How I Met Your Mother,” and five-time Emmy winner, “Modern Family.”

With the addition of this new content, Kaleidescape has now licensed over 11,000 movies and over 2,000 television seasons from ten studios, including titles in true 4K Ultra HD with high dynamic range.

The most popular motion pictures in Twentieth Century Fox’s library are now available in the Kaleidescape Movie Store in stunning Blu-ray quality. Television seasons and 4K Ultra HD titles will be added to the Movie Store in the coming months as we continue to grow the world’s best source for movies in your home.

See the new titles in our store.