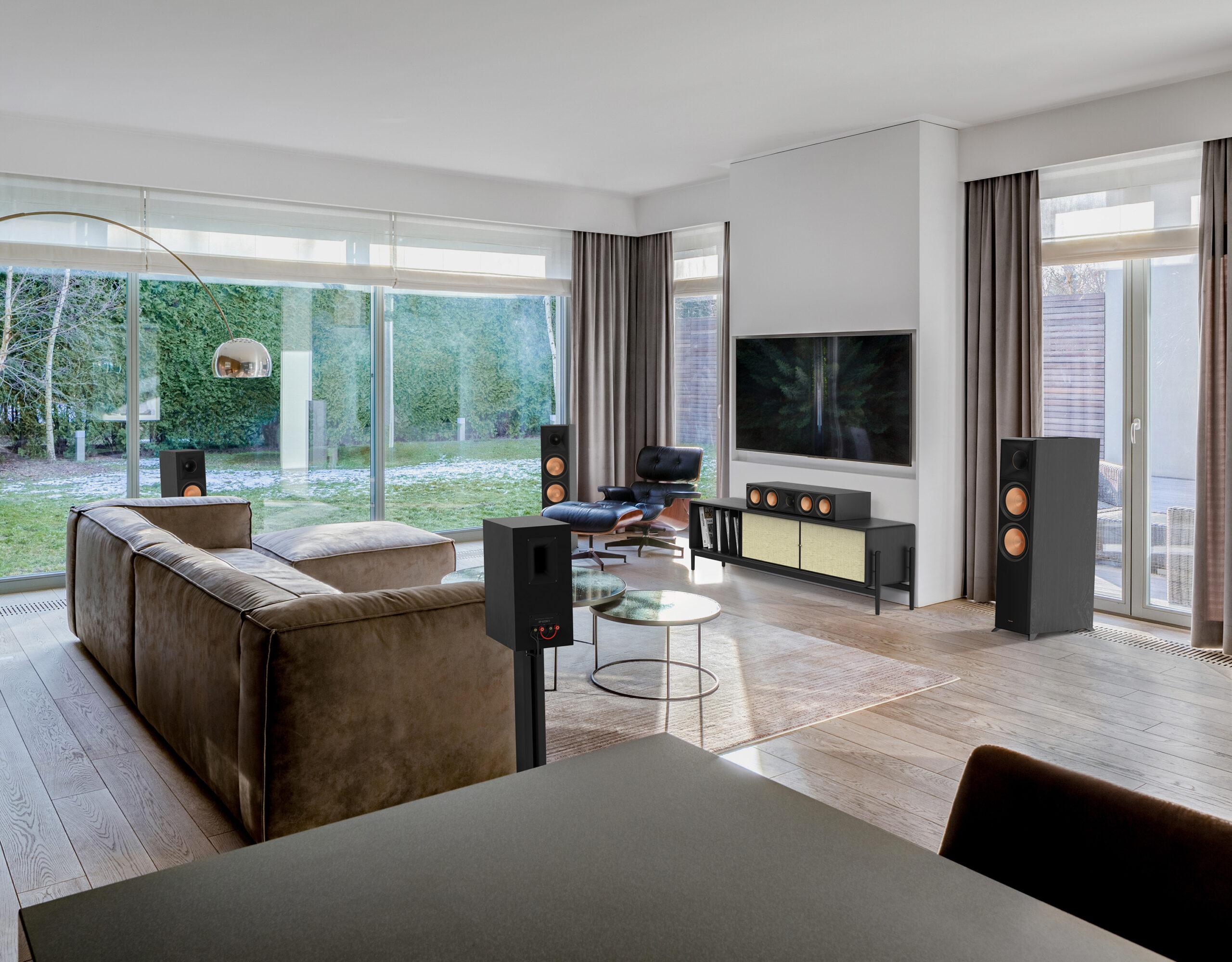 Speaker News, News
Published On: May 17, 2022
We May Earn From Purchases Via Links 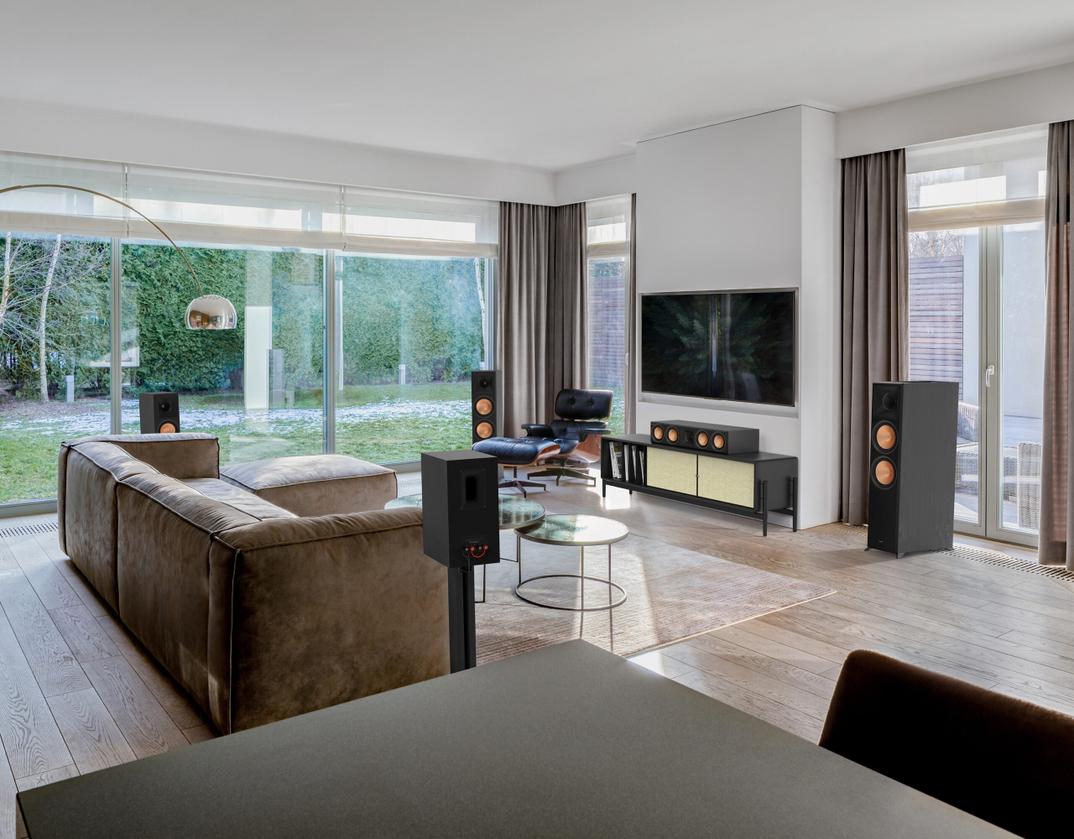 All links in this article lead to Klipsch.com product pages, where you'll find much more information. We may earn a small commission from any purchases you make.

Klipsch's most award-winning speaker line gets a thorough update in 2022. This is the second update, making it to the 3rd generation of this series. According to the company, this update involves advancements in audio technologies, improvements in materials, and attention to cosmetic details.

Klipsch touts the use of a new and larger Tractrix horn with its tweeter, stating that it helps improve frequency response and enhances imaging as well as dynamics. The company states that it has enhanced the cabinet bracing, improved the aluminum binding posts, added cast aluminum feet, and now has discrete Dolby Atmos connections so if you add an Atmos module, you get a cleaner look.

There are 11 new Reference Premiere Models

Looking for something lower profile in a center channel? The $599 RP-404C II might not play as deep as the RP-500C, with a rated frequency response of 87 Hertz to 25 kilohertz, plus-minus three decibels. But thanks to the use of four 4-inch woofers, this center channel is only 5.72 inches tall.

Listeners in need of a low-profile center channel with higher performance can turn to the $799 RP-504C. This center channel option utilizes four 5.25" woofers allowing it to achieve a frequency response of 50 Hertz to 25 kilohertz, making it the highest performance option in the Reference Premiere center channel lineup.

You can pick up a pair of the RP-502S surround speakers for $899, or for $699/pair you can go with the RP-500SA II which is a dual-purpose speaker that's usable either as a surround or for 3D immersive sound, such as Dolby Atmos and DTS:X.

According to Klipsch, the extremely popular Reference line receives "the most dramatic upgrades since the series inception" for this 7th generation iteration.

According to the company, the new Klipsch Reference speaker range has improved sound quality, precision, clarity, and power. A new, bigger Tractrix® horn offers improvements in coverage, bandwidth, and directivity by acting as a waveguide, in addition to increasing the efficiency of the tweeter—which in turn keeps distortion down.

There are 10 New Reference Models

Additionally, there are two powered subwoofers, R-121SW ($599) and R-101SW ($499). Together with the speakers, these all comprise the ten new Klipsch Reference series models.