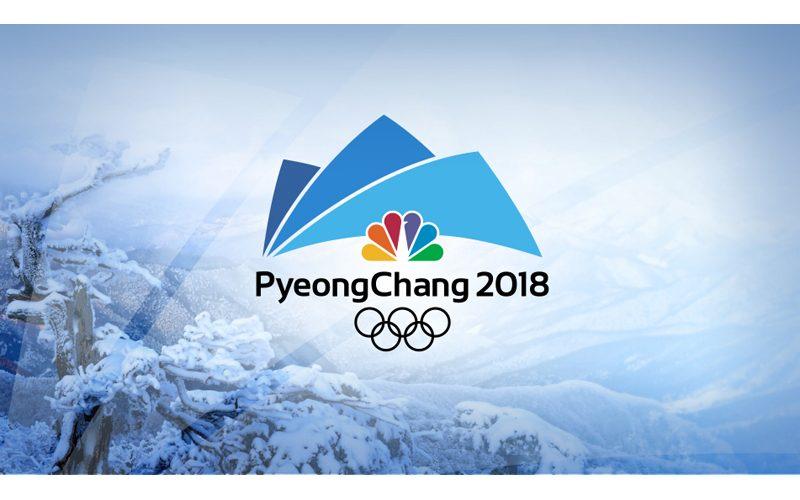 If you think there's not enough 4K content to justify buying a 4K TV, think again. Adrienne Maxwell provides an overview of the 4K sources that are currently available, as well as what's coming soon.

Thinking about upgrading to a 4K HDR TV? Perhaps you’re wondering if there’s enough 4K content out there to justify the upgrade. The good news is, a whole lot of 4K movies and TV shows are available right now for you to enjoy. The better news is, there’s more on the way. 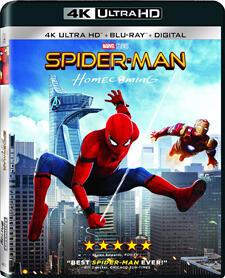 When it comes to movies and on-demand TV programming, we’re now pretty thoroughly entrenched in the 4K era. The Ultra HD Blu-ray format is approaching its second birthday, and both player and disc sales are doing quite well (stay tuned, we have a news story coming with some current numbers from the Blu-ray Disc Association). All the major disc-player manufacturers offer Ultra HD models–including OPPO Digital, Samsung, Sony, LG, Philips, and Panasonic–and all the major studios have embraced the format, too. It took awhile for Dolby Vision HDR to make its way onto the disc format, but now even that has happened. Here’s a list of UHD Blu-ray discs offered in Dolby Vision.

The major streaming services have also embraced 4K and HDR. Most of the new original shows from Netflix and Amazon Prime, as well as many movies, are presented in 4K with HDR (often in both HDR10 and Dolby Vision). VUDU has offered UHD movies in the Dolby Vision format for a while now, and this past year the company added support for HDR10, as well. Back in September ,Apple added 4K HDR movies to the iTunes Store, in both the HDR10 and Dolby Vision formats. YouTube offers some gorgeous 4K and HDR video, great for demo purposes. FandangoNow and Google Play also offer an assortment of 4K-only and 4K HDR titles. Be warned, though: Not every 4K smart TV and streaming media player supports the 4K/HDR version of these services, so you need to check compatibility for your particular device. 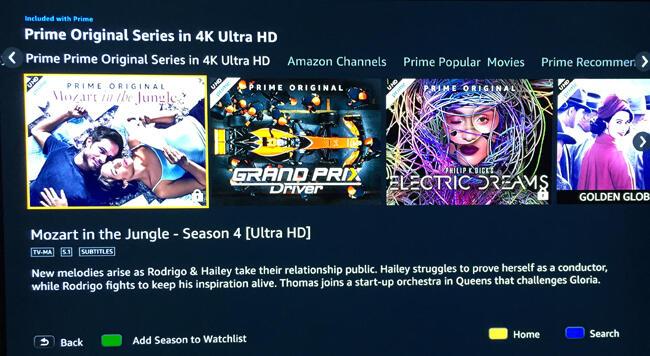 The big question mark has been in the area of 4K broadcast TV. HD didn’t officially replace SD as the dominant format until people could watch their favorite TV shows, sports, and special events in high-definition, and the same is likely true for 4K. On this front, the big news is that the ATSC 3.0 4K broadcast standard was officially released at CES 2018, which means that over-the-air broadcasters can now update their equipment and manufacturers can begin to incorporate ATSC 3.0-compatible tuners into TVs and other video devices. We probably won’t see many (if any) product introductions here in the U.S this year; next year is more likely. ATSC 3.0 is already in use in South Korea, though, and is currently being used to broadcast the Winter Olympics in 4K.

Speaking of the Winter Olympics (which are still going on this week), NBCUniversal is offering limited 4K HDR coverage (with Dolby Atmos sound to boot!), so cable/satellite providers that already have the 4K infrastructure in place are offering 4K feeds. That includes Dish Network, DirecTV, and Comcast. You need a 4K/HDR-compatible set-top box to enjoy these feeds, such as the Dish Hopper 3, DirecTV 4K Genie, and Xfinity XG4.

Right now, satellite customers are the ones who can enjoy the most 4K TV content. Both DirecTV and Dish Network regularly show special events, like the PGA Masters, in 4K, and they offer a collection of 4K on-demand movies and TV shows.

What we haven’t seen yet–and what will mark a significant turning point–is a major network choosing to offer a full-time 4K UHD channel. Anyone remember when Discovery HD Theater launched back in 2002? Oh, the hours spent watching nature documentaries just because it was the only thing offered full-time in HD. But eventually the major networks followed suit–and the ATSC rollout was a big part of that. Once broadcasters are forced to put money into upgrades, they generally make use of them. So, this time next year, we might have more meaningful announcements about the state of 4K broadcast TV.

As you can see, though, there is plenty of other 4K content available in the time being to fully exploit the benefits of a new 4K HDR TV. So our advice is, go ahead and take the plunge.

If you already own a 4K HDR TV, we’d love to know what you’re watching. Is anyone watching the 4K Olympic coverage? If so, how does it look? Let us know in the Comment section below.