McIntosh Introduces the C12000 Preamplifier – Tubes or Transistors? How About Both! 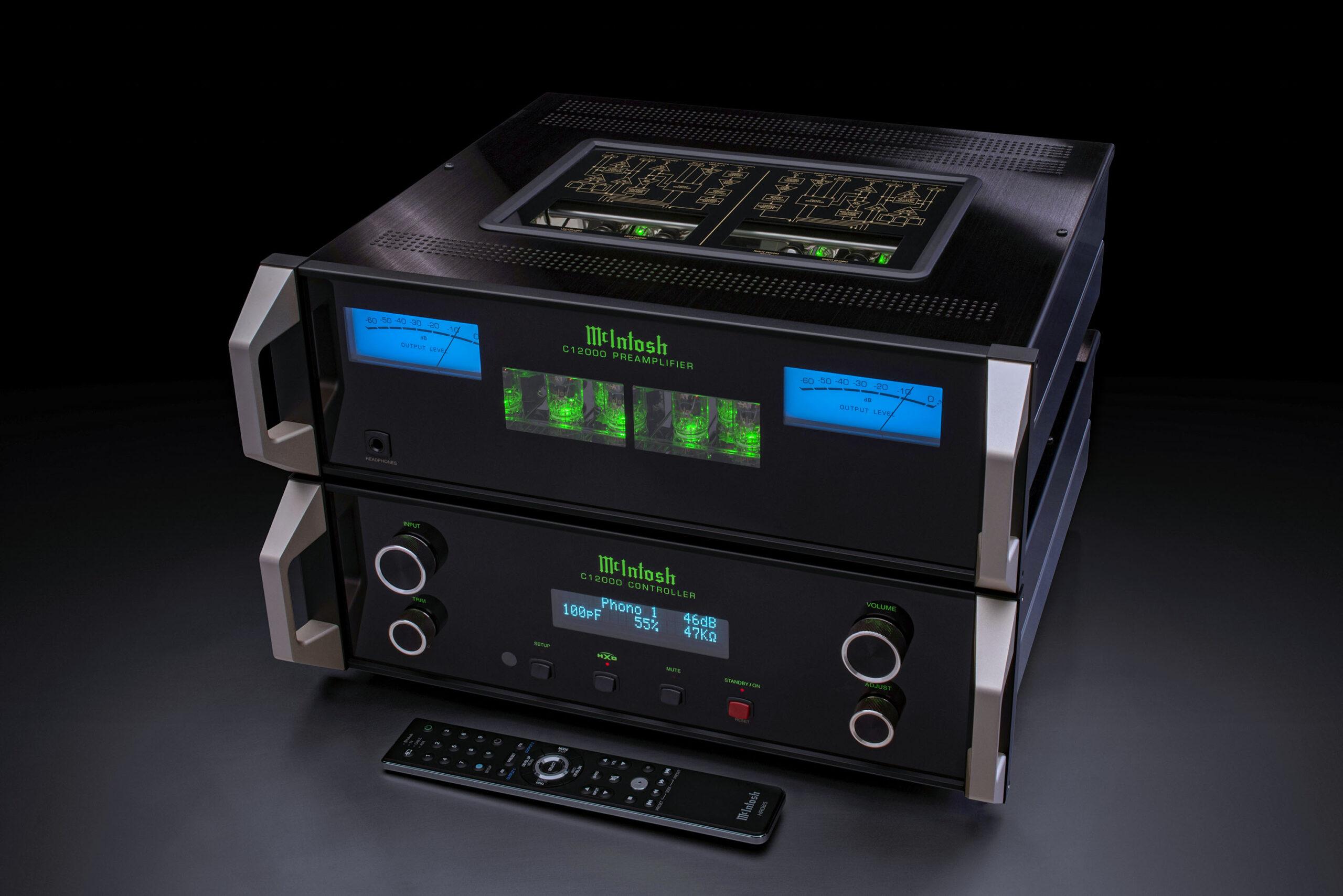 McIntosh Introduces the C12000 Preamplifier – Tubes or Transistors? How About Both!

The new C12000 is a 2-piece, dual-mono preamp with a novel design that maximizes audio fidelity.

McIntosh has officially introduced the C12000 Preamplifier, a one-of-a-kind two-chassis design with a separate audio section and power section. This design approach is said to produce the purest sound reproduction attainable.

In this design, dual isolated power supplies provide current to drive the two channels, with a dual microprocessor firmly controlling the system. With its genuine dual-mono operation, the C12000 Preamplifier Module provides the ultimate in stereo separation and acoustic purity.

This preamp has the rather unusual feature of giving the listener a choice between tube or solid-state output, based on personal preference or the music being played. It’s really two preamps in one! Fun stuff, as you’d expect from Mcintosh.

You'll automatically be entered in the HTR Sweepstakes, and get the hottest audio deals directly in your inbox.
0 Comments
Inline Feedbacks
View all comments
Author
Home Theater Review
When you buy through links on our site, we may earn an affiliate commission. Your support is greatly appreciated!
This is the static ad content. This is just a placeholder for now to get things styled.
Visit Website

Can Adele Save Albums? Spotify Stops the Shuffle, Tweets “Anything for You”

JBL Cranks Up the Savings on Studio 500 Speakers