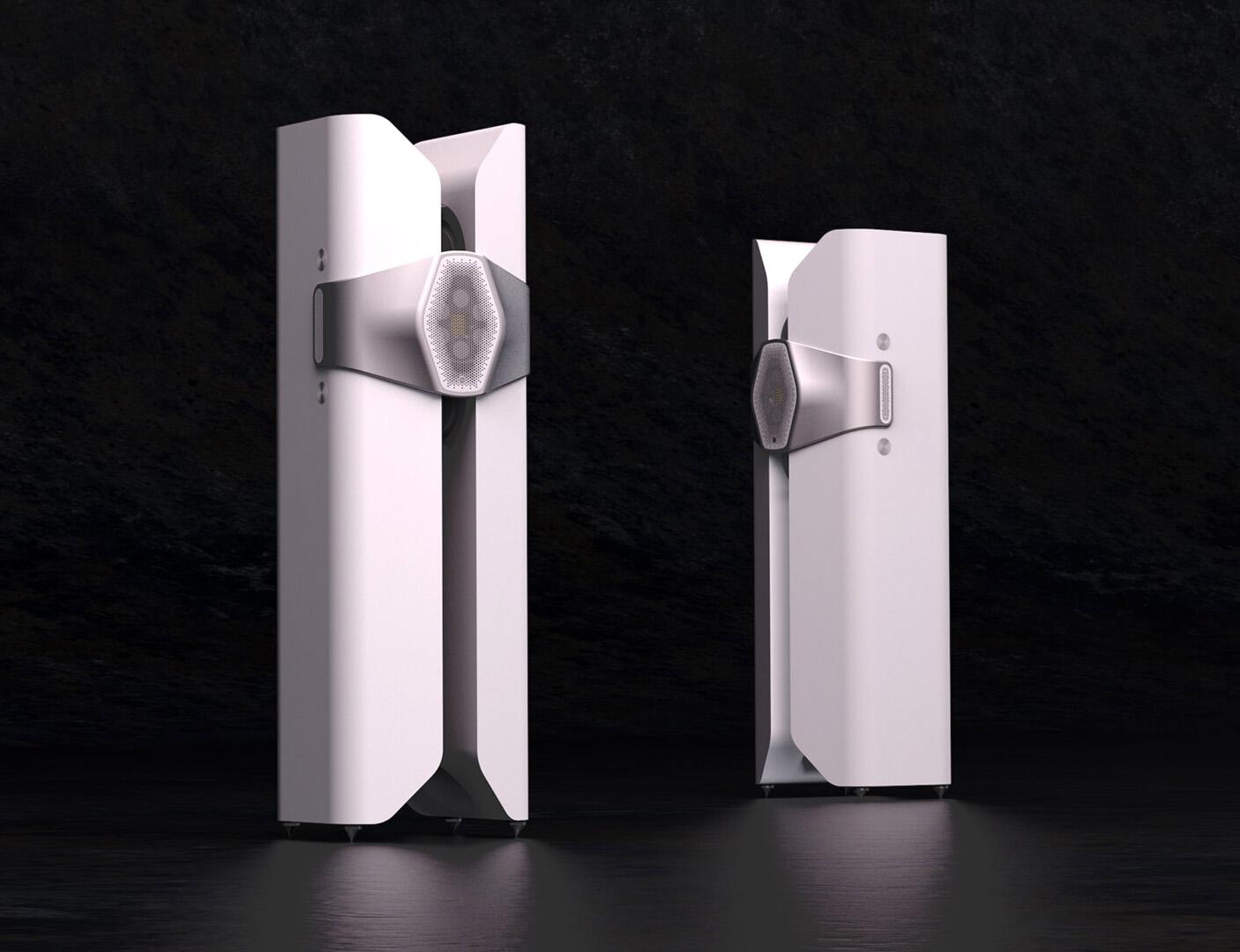 Floorstanding Speaker News, News
Published On: May 23, 2022
We May Earn From Purchases Via Links 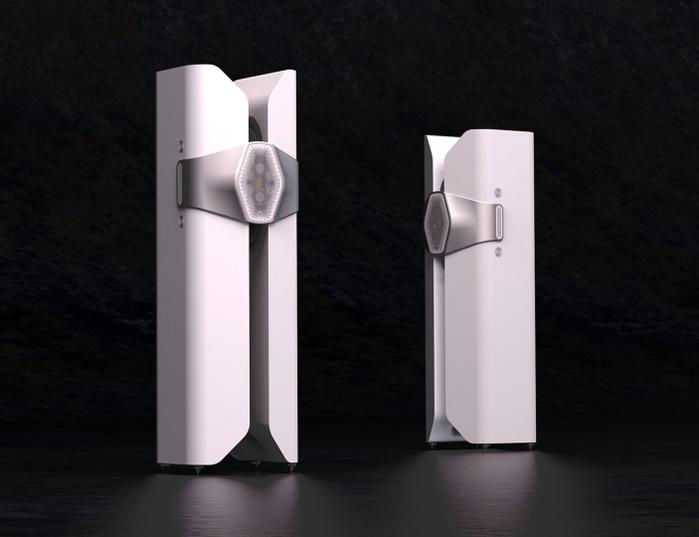 Some speaker manufacturers are accused of failing to innovate. Instead, they focus on refining proven but perhaps slightly boring formulas typically involving a 2-way or 3-way speaker with a vertical array of dynamic drivers. You certainly can't say that about the Monitor Audio Concept 50, it wears its innovations on its sleeve.

Some speaker makers offer designs featuring innovations with notable benefits. But all designs represent a compromise of some sort. So it's always refreshing to see talented engineers tackle acoustic problems with new solutions that are perfectly logical once you figure out what's going on.

The "50" in Concept 50 is no arbitrary number, it is representative of the company's 50th anniversary. And while by the very nature of this design the form has to follow function, the result looks extremely cool, too! Regrettably, I have yet to make the trip to attend the HIGH END Munich show, which has emerged as the premier event for two-channel sound and the 2022 edition was as packed and energized as ever, according to those who did attend.

The Quest for Perfect Time Alignment

It is considered axiomatic that the ideal transducer is a point source. However, limitations in materials and motors prevent any single transducer from acting as a single driver than can handle everything perfectly. Electrostatic speakers make a valiant effort, but they require a lot of surface area and still have limitations that prevent them from dealing with deep bass effectively. So, sure, there are examples of full-range drivers, but there's always a caveat to their performance. This is the reason you see different types of drivers and the use of crossover networks in speakers.

For this design come out one of the most visible and obvious elements is the utilization of dual, mirrored vertical enclosures to create a tower, with the midrange and tweeter array—literally called The Array—suspended between them. This structure is what's needed to create a force-canceling dual-opposed design where the drivers face each other, instead of away from each other, and are as physically close to the midrange and tweeter as possible.

If you have multiple drivers, the trick to time alignment is figuring out a way to arrange them so you can achieve this effect, either innately through passive means and the physical spacing of the drivers, or through the use of DSP processing and adding selective amounts of delay. For Concept 50, Monitor Audio's technical director Michael Hedges and design director, Charles Minett had the goal of achieving the maximum degree of time alignment in a passive speaker design.

“No loudspeaker is perfect. Using our experience and understanding of the physics, we’ve strived to design a real loudspeaker to be as close as possible to perfect. This has been attempted by others many times but with Concept 50 we believe we’ve got closer than anyone has before. There are two key elements that are often ignored, perceived source size and directivity. For sound stage and imaging to be as accurate as possible the sound must come from a single point and have a consistent directivity. Concept 50 achieves this through the innovative placement and design of each of its drivers, a tightly grouped tweeter and mid-range cluster called ‘The Array’, plus a compact inward facing pair of force cancelled bass assemblies.”

Not Just a Concept

Monitor Audio states that the Concept 50 will be further developed and ultimately become a flagship product that it plans to produce later this year. There is no official launch date yet but when that's announced we'll be on the lookout for this exciting new speaker.

“Our mission to create a loudspeaker like no other both in performance and looks was no easy challenge. However, by using Concept 50’s two unique driver configurations as the backbone of its structure, we have been able to create a unique aesthetic which demands attention but does not overpower a space like many of its contemporaries. This allows us to make a statement which looks forward not back. Concept 50 is about generating ideas that can form the basis of our loudspeaker development for the next generation of audio enthusiasts.”