Monster Wants to Sell You Cryptocurrency

Monster Wants to Sell You Cryptocurrency

The company that pretty much invented the speaker cable market is trying to make up for continued losses by developing its own Bitcoin equivalent. 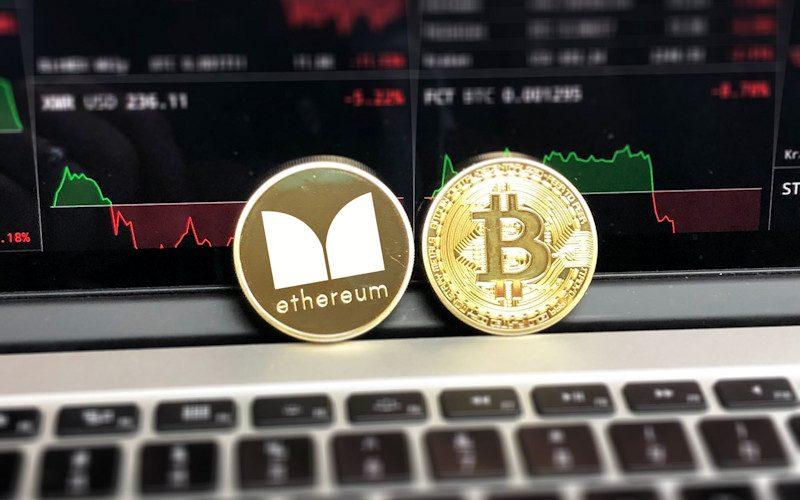 Via CEPro and our friend Julie Jacobson comes the news that Monster Products, Inc. (formerly Monster Cable) has filed with the SEC for an ICO of $300,000,000 worth of Monster Money tokens. You read that right: Monster is trying to get into the volatile cryptocurrency game. There does seem to be a bit of a chicken-and-egg problem here, though, because apparently the company needs the entire $300 million from its ICO in order to develop the blockchain engine required to process Monster Money orders.

Perhaps the most worrying aspect of the venture is this (again, via CEPro):

Monster says in the S-1 that it needs to raise the full $300M from the ICO to develop its blockchain technology "as contemplated." If the company can't raise the funds, it will have to seek additional funding, and if it can't secure that funding, "we may be required to modify or suspend our business plan, which could result in investors losing all or most of their investments."


If you're looking for a fun and interesting way to wrap your brain around all of this cryptocurrency stuff, we cannot recommend Neal Stephenson's late-1990s sci-fi classic Cryptonomicon enthusiastically enough. Granted, that work of speculative fiction was written long before Bitcoin (much less Monster Money) was a thing, and it missed the mark slightly when predicting the current crazy in that Stephenson's cryptocurrency is gold-backed and not decentralized.

But it's still a great way of understanding 1) why cryptocurrency exists and 2) how a currency that exists only as 1s and 0s sorta kinda works in the first place. And whatever booboos may have been made in prognosticating this craze decades before it actually happened, we can safely say that the book's plot makes more sense to us than Monster getting into the currency game.