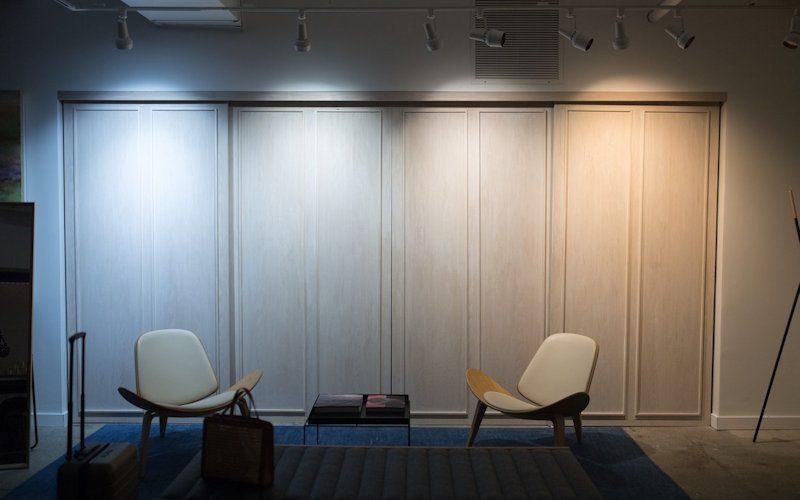 Feature News Stories
Published On: October 28, 2019
We May Earn From Some Purchases Via Affiliate Links

Years ago, I wrote a story for AudiophileReview.com about taking my buddy to Rocky Mountain Audio Fest at the end of a golf trip to play yet another of Golf Magazine's Top 100 courses in the United States. Matt has...

Years ago, I wrote a story for AudiophileReview.com about taking my buddy to Rocky Mountain Audio Fest at the end of a golf trip to play yet another of Golf Magazine’s Top 100 courses in the United States. Matt has surged ahead of me in the golfing endeavor thanks to his aggressive travel schedule, and he’s currently in the low-80s (score and number of courses played) and I am at 71 of the top 100 with 19 of the top 20 under my belt (I don’t want to talk about my scores right now).

After we played this fantastic Tom Doak-designed course called Ballyneal in the middle-of-nowhere Sand Hills region of eastern Colorado, a good three hours driving very fast from Denver, we headed back to fly home to Southern California, but also stopped off for a quick visit to visit the audiophile-only RMAF show. As an audiophile newcomer, Matt was blown away by the sound of the gear on display. He is the person that most AV retailers should dream walks through their front door

–a Gen-Xer with the means to buy the good stuff if he wanted and a taste for high performance and luxurious technology. What I found interesting was his follow comment in the car back to D.I.A., which was about the way the gear was installed. He said, “I know a lot of people who could afford this expensive gear, but I don’t know one of them that has a home that could accommodate such a messy installation.”

While certain considerations need to be made because RMAF is a show run by hobbyists and historically in a run-down Marriott with lots of wear between the early 1980s and now, Matt has a point. In the hotel room and ballroom displays, cables were strewn everywhere, looking worse than the after-effects of the most out-of-control Mötley Crüe recording session (at least the cable part). Amps were parked on the floor, often stacked and packed between the speakers. Lighting design of any meaningful kind was nowhere be found–even a simple dimmer for a temporary IKEA light.

Extra speakers lined the walls (not for use with any object-based surround setups, since those were nowhere to be found at RMAF). Video displays? You’re kidding, right? Those things are practically Kryptonite at an audiophile show, despite the fact that people who can actually afford such awesome gear also might want to watch a movie, TV, or Netflix/Amazon in their $100,000-plus systems. The audiophile show system design is just hopefully out of touch with the way consumers with the money to buy them (not used on Audiogon.com) would actually want to use said system. Matt was just being polite with his pretty poignant comment.

Here is the very good news. No matter your budget, there is no reason in 2019 that you need to have a messy, poorly constructed AV or audiophile system. Allow me to make my case:

I could go on and on but hopefully there are some inspirational tips here for you to run with to make your system look better, perform better, and perhaps better appeal to your family members who might not be as into the technology as we all are. Feel free to use the comments section below to share your ideas for creating a neater, tidier, and more user-friendly home entertainment space. We love to hear from you.