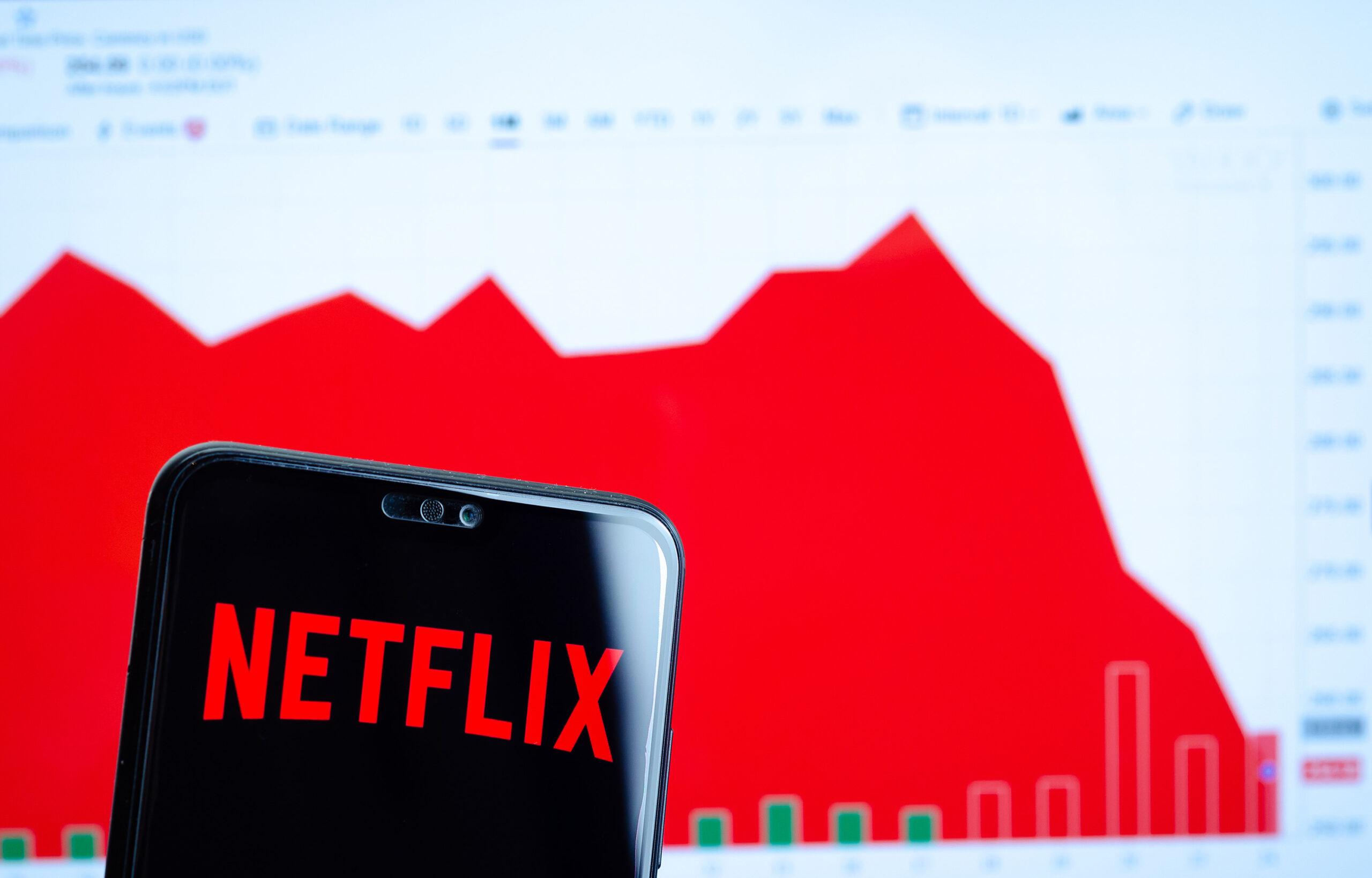 Streaming, Apps, and Downloads News, AV News, News
Published On: April 20, 2022
We May Earn From Purchases Via Links

NFLX stock recently dropped when the company released earnings and noted it has lost subscribers. 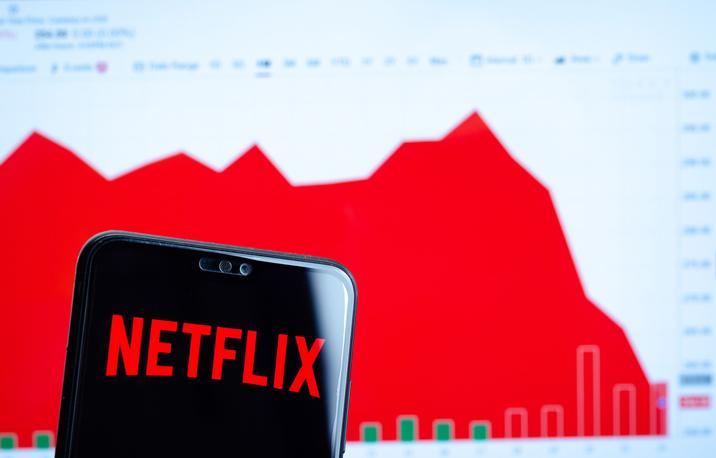 Is Netflix in trouble? Has competition finally caught up to the streaming giant? Or is this just a minor blip in an inexorable rise? Only time can answer the question "what will become of Netflix" but one thing is for certain, the company no longer enjoys the commanding position it once did, as the primary provider of non-broadcast, cinematic home entertainment. Netflix stock (NFLX) is taking a beating in 2022 and lost almost half its value—the current situation is certainly not helping.

The company that put blockbuster out of business is now the venerable veteran. It is now the target of 'newcomers' to the streaming game who want a piece of a large, growing and ever more profitable pie. But those newcomers are no startups. They are Amazon and Apple and Google (YouTube) and Disney and HBO and numerous other services from heavy-hitters. Original content including Oscar-worthy movies helped Netflix a lot, but then others got into the game and diluted that innovation.

So here we are, staring at the future and wondering if Netflix losing 200,000 subscribers after a decade of uninterrupted growth is meaningful. Or is it just the result of COVID easing off, what in stock market terms would be called an adjustment, and Netflix will resume growth as people readjust to going out and traveling and don't lean as heavily on home entertainment? Maybe Netflix just needs a hot new show to get people excited?

One interesting tidbit that Netflix included in a statement to investors is how it counted on the demise of broadcast TV: "Since launching streaming in 2007, we’ve operated under the firm belief that internet-delivered, on demand entertainment will supplant linear TV, and that this transition represents a once-in-a-generation opportunity to build a highly popular and profitable entertainment company." - Netflix. Which, sure. But guess what, others had the same idea! Plus the "death" of TV has yet to happen!

TV notwithstanding, an area the company is looking at for increasing revenue is by combatting password sharing. The full extent of sharing is not known but estimated to be as many as 100 million users, which far larger than the recent subscriber loss. "In addition to our 222m paying households, we estimate that Netflix is being shared with over 100m additional households, including over 30m in the UCAN region. Account sharing as a percentage of our paying membership hasn’t changed much over the years, but, coupled with the first factor, means it’s harder to grow membership in many markets." - Netflix