Noble Fidelity have done a pretty dramatic redesign of the company's very popular L-85 in-wall/in-ceiling speaker. The new version - the mk II - will now be frameless, as well as several other features. 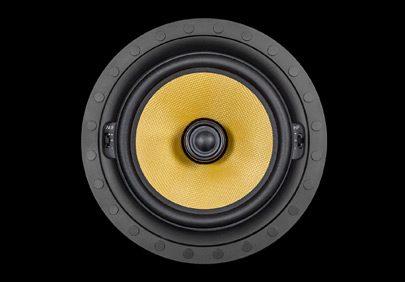 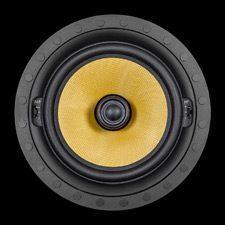 Noble Fidelity has just released the mk II version of their most popular loudspeaker – the L-85. The Nobile Fidelity L-85 mk II incorporates new aesthetics to blend with wall and ceiling surfaces with the same sound quality that Noble Fidelity has come to be known for.

“The vibrant successes of the original Noble Fidelity L-85 and L-82 models that have powered our company through the recessionary economy years that we have faced since our debut in the year 2006 provide us with the financial ability to respond to the market with new tooling, design and the modern look that people want, all the while, without changing our electrical-acoustic high fidelity design.” says Greg Ford, Principal of Noble Fidelity. “We listened to our dealers, we learned from the professional reviews we have received from top audio-video publications, we engaged our customers who live with Noble Fidelity loudspeakers to understand their thinking, we worked diligently on the mk ll versions; I believe that we have accomplished the goals set forth”.