Only 30 Percent Have Heard Of Ultra HD

Only 30 Percent Have Heard Of Ultra HD

The studies keep coming in, with varying numbers, but the bottom line is HDTV's have taken the lion's share of the televison space available in most homes. However, according to the latest study by the Leichtman Research Group only 30... 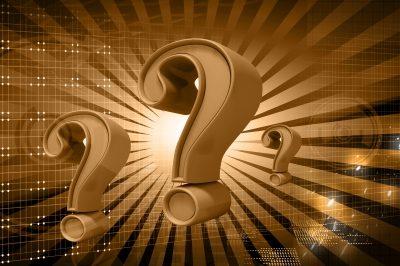 The studies keep coming in, with varying numbers, but the bottom line is HDTV's have taken the lion's share of the televison space available in most homes. However, according to the latest study by the Leichtman Research Group only 30 percent of people have heard of Ultra HD. How many of those 30 percent have also heard that there is no content for Ultra HD is unknown.

Durham, N.H. – Although 77 percent of all U.S. households now have at least one HDTV set, and 46 percent have more than one, only 30 percent of U.S. adults have heard of the newer Ultra HD TV technology and only one-third of them have ever seen one.

The findings were part of a Leichtman Research Group study released late last week, indicating the consumer electronics industry has its work cut out in bringing the public up to Ultra HD speed.

Similar to another recent CEA consumer study on Ultra HDTV awareness, the findings suggest the need to get consumers into stores to see an Ultra HD demonstration.

That indicates that when consumers catch on to new high-resolution TV technology, they do so quickly. But complicating matters for TV retailers and manufacturers is that a tremendous number of sets were sold into homes in that short five-year span, indicating that the HDTV replacement cycle may not be as urgent as some other studies have suggested.

The findings were based on a survey of 1,231 U.S. households.

Other related findings include:

Among those getting HD programming from a cable, satellite or telco provider, the perceived mean number of channels of HD programming is 82, up from 42 five years ago.

Twenty-two percent of all households purchased a TV set in the past 12 months – an annual level that has been fairly consistent for the past decade.

"At the same time that consumers are acquiring an increasing number of devices that allow them to watch video anywhere and anytime, television sets in the home are getting bigger and better," noted Bruce Leichtman, Leichtman Research Group president and principal analyst. "Nearly 60 percent of TV sets used in U.S. households are now HD sets, up from less than 20 percent just five years ago."

Nearly 60% Of Homes Have HDTV