Oppo Digital has brought two new prototypes with them to the CEDIA Expo 2012. These prototypes are the new universal players for the company: the BDP-103 and BDP-105. And they are sure to please. 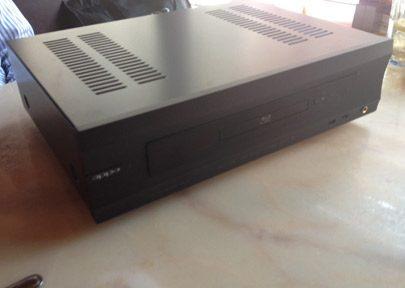 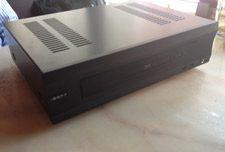 Oppo has been highly regarded as the universal player to own. The BDP-93 and BDP-95 brought 3D capability to the Oppo players. But now the company is adding more features by introducing the BDP-103 and BDP-105. Both of which the company had on hand at CEDIA 2012.

The BDP-103 and BDP-105 will continue to support 3D but will also add 4K scaling, supporting a image that is 4K by 2K. The BDP-105 will also feature a headphone amp, better supply, and two HDMI outs. 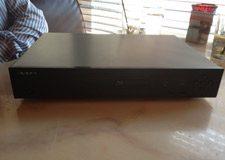