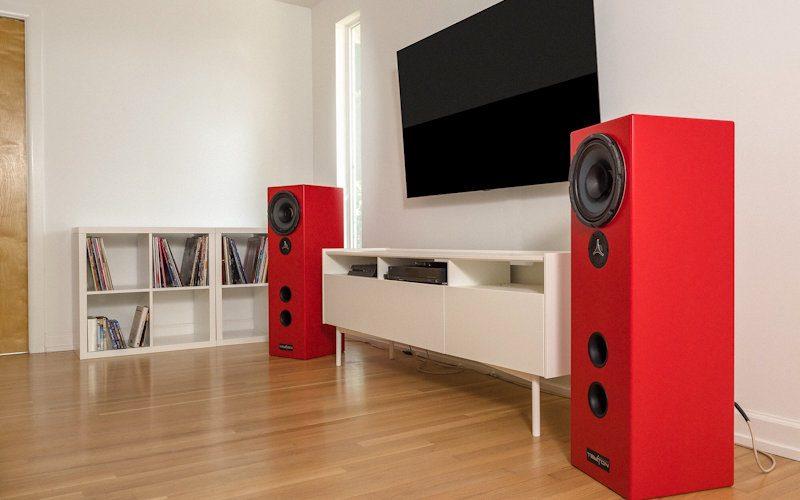 Feature News Stories
Published On: December 24, 2018
We May Earn From Purchases Via Links

Andrew Robinson has a few words for the naysayers who poo-poo his use of Vudu as source material for hardware reviews. 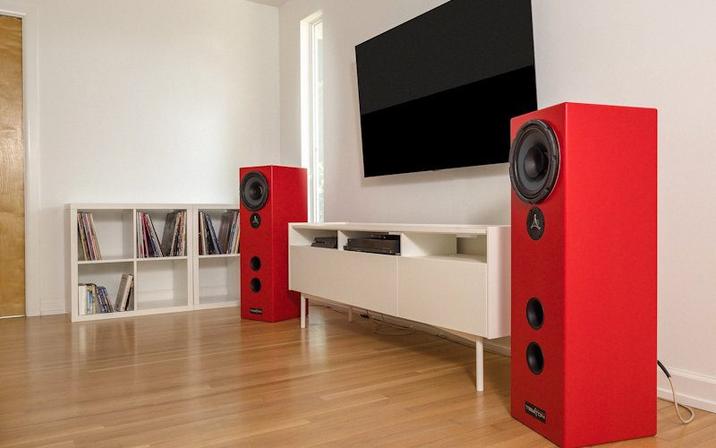 The other day a gentleman on Facebook took me to task for using streaming content in one of my recent Ultra HD/4K display reviews. Honestly, the gentleman's comment wasn't wholly original; in fact, I get it a lot, largely due to the fact that I'm not a purist. I don't get too hung up on the bit-perfect encoding of source material I rely on in reviews. I care about enjoying it. Vinyl? Love it. MP3s? Bring 'em on. Standard-definition DVD? I'll watch them too if given no better option. At the end of the day, not everything we listen to or watch is of unimpeachable fidelity. In fact, I bet that 99 percent of what you enjoy in your own system is anything but.

But let's clear up one misconception right off the bat: HD and Ultra HD streaming are bloody fantastic, unless of course you live in an area where you lack the bandwidth to enjoy sources like Vudu to their full potential. If you fall into the latter group, I feel for you, because I too once had to suffer the pains of either satellite Internet or data caps that all but made the notion of streaming anything unimaginable. But if you do have access to kick-ass Internet and yet feel the need to beat the drum of how anything less than physical media sucks, I say get over yourself. I cannot begin to tell you how many A/B comparisons I've been privy to recently comparing streaming music and video to physical media, only to discover that when presented with no other data but the sight or sound of the media itself, few were able to discern one over the other. This is true, and it's time for someone say it and embrace it. I guess that'll have to be me. I don't deal in hyperbole if I can help it. This is why I believe in calibration and think that if a $200 TV can be made "perfect," then it is arguably as good as the $2,000 one that does the same. The same is true of loudspeakers, electronics, etc. Does that mean that all high-end or esoteric products are bad? No, because there are other factors beyond performance that come into play.

Which brings me to my larger thought: the divide this hobby has with itself. On the one hand, most everything you read in specialty publications, including this one, will have you believe that in order to reach "AV heaven," you need to strive for the Nth degree of, well, everything. Whereas everything about how this hobby is sold to you would lead one to believe that you can, and should, live with the products however they suit you. This is why we see adverts with flat panel displays above fireplaces. Bookshelf speakers tucked into bookcases. Amps that tuck away neatly into every cabinet. To which I call bullshit. You cannot sell people on the image of technology perfectly shoehorning into their lifestyles then demand them to forgo that image in order to actually enjoy said product. And we as reviewers cannot and should not try and position ourselves as having these so-called perfect rooms that function more as test labs than living spaces.

For me, the purpose of a review is to try and see a product in the context for which and for whom it was intended, and not wholly on what it can do on an island unto itself. While I understand this may upset some of you, the truth is that our systems aren't always critical mastering setups; they often share space with our living rooms, bedroom, or dens. They co-exist in our lives rather than serve as the sun for which our lives revolve. This is why I don't have a dedicated room anymore. It's why I employ no room treatments, despite the fact that I believe in them. It's why I think AV receivers are what most people are actually using to power their home entertainment, despite everyone on AV forums seemingly possessing tens of thousands of dollars' worth of separate components. I believe in all these things, yet often use none of them because I, like you, either don't have the space, the budget, or the time to fuss with it. There are only so many hours in the day, and I prefer to fill mine with enjoying myself rather than wondering what if. This hobby is a breeding ground for what ifs, and it's the question, I feel, that either keeps new eyes and ears away or drives folks out of this hobby from sheer madness.

I will often look at a product's marketing to see how the manufacturer is choosing to position it to consumers, and review it largely in kind. I don't think that is a bad thing, because it's those images that likely attracted you to the product and maybe even got your significant other to sign off on that fancy new TV. A powered bookshelf speaker meant to connect to everything wirelessly shouldn't be reviewed the same way as a twenty-thousand-dollar pair of floor-standing loudspeakers meant for the one percent.

So, where does that leave us? Well, I suppose that depends upon whether or not you agree with me and think that it's okay for a product to be enjoyed--imperfections and all. That not every product has to measure up to a so-called gold standard, but instead can be quantified on a real-world enjoyment scale. I think it can, and I think adjusting our mindsets away from absolutes, pass/fail, win or lose leaves us open to discover not only new products, but maybe hidden levels of enjoyment within our existing systems.

If nothing else, it's a hell of a lot more fun. It's fun to leave room for surprise and enjoyment. So, to the gentleman that prompted this article (or rant) I say this: I will continue to use streaming, not because it's my cross to bear, but rather because it's how the vast majority of folks (including enthusiasts) enjoy their systems day in and day out. And also because a good modern Vudu stream looks damn-near perfect. My job is to review products, and I review products in a real world that includes MP3s and YouTubes and everything in between.