Play-Fi for iOS and Android Gets New Features

Play-Fi for iOS and Android Gets New Features

DTS Play-Fi just got a lot smarter, with continuity between listening sessions and the ability to preset listening sources, locations, levels, and more. 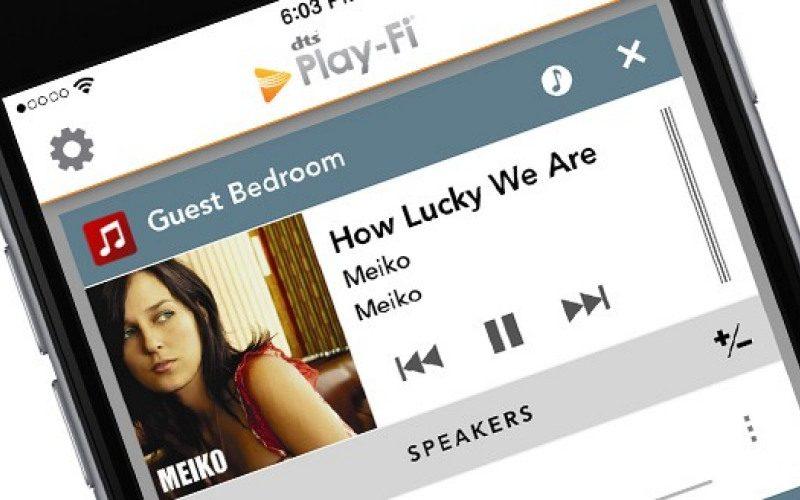 Hot on the heels of its new Headphone app, DTS Play-Fi is releasing a new round of updates for its core iOS and Android mobile applications. The new update, now has the ability to remember the details of your last streaming session, and lets you create queues for content stored on media servers. You can also dial in presets that let you jump straight to your favorite music source, location, listening levels and more.

With the latest software update to the DTS Play-Fi app, the following features have been added:

Recent Activities – The DTS Play-Fi app (both iOS and Android) now remembers the last several audio sessions that were played, including audio source, rooms played in, and volume levels, so users can quickly select a previous session and get back to streaming. Tap the + icon and tap “Recents” to see them.

Preset Activities – In addition to viewing recent audio sessions, users can now save them as a preset via the app for quicker selection in the future. Tap on the Presets button on the Now Playing screen or the Zone module to save whatever is playing. Then tap the + icon and tap Presets to see, edit, and recall them. Presets can recall the music service, station, linked speakers, volume levels, repeat, and random settings.

Play Queue for Media Servers – Available on the DTS Play-Fi Android app, users can now create and edit a queue in a media server when selecting tracks, albums, and more.

Global Play Queue – Available on the DTS Play-Fi iOS app, users can now create and edit a queue across track-based services, as well as from the phone/tablet music or a media server.

Additionally, the DTS Play-Fi Headphones app has now expanded to Android in addition to iOS. This app allows users to enjoy a personal listening experience on any device with headphones.