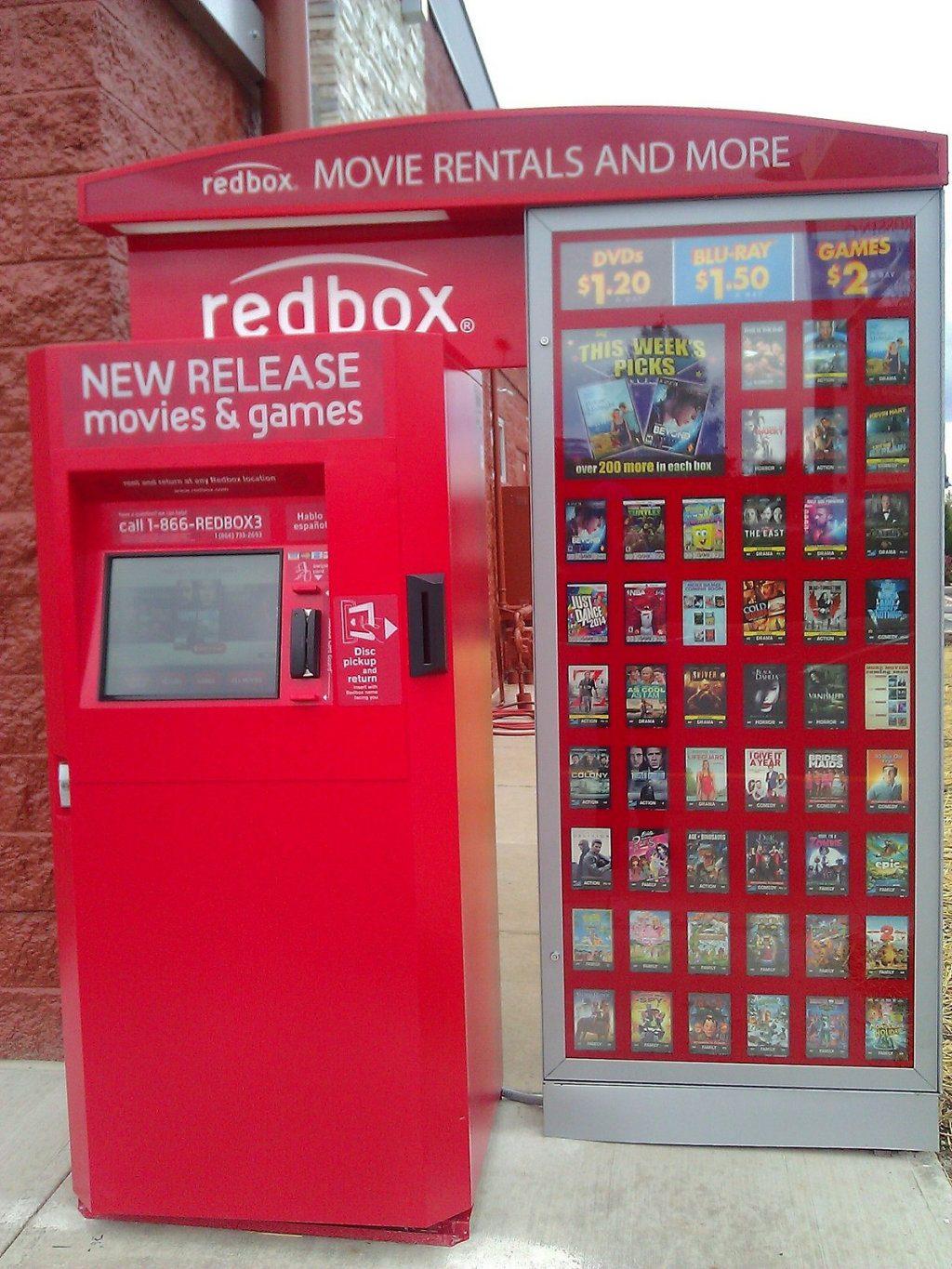 Movie News, News
Published On: August 7, 2014
We May Earn From Purchases Via Links

It seems like Redbox sprung up out of nowhere, filling gas station parking lots and supermarkets with robotic versions of the now-deceased Blockbuster stores. Now it seems as if Redbox itself might be headed down the same road, as the... 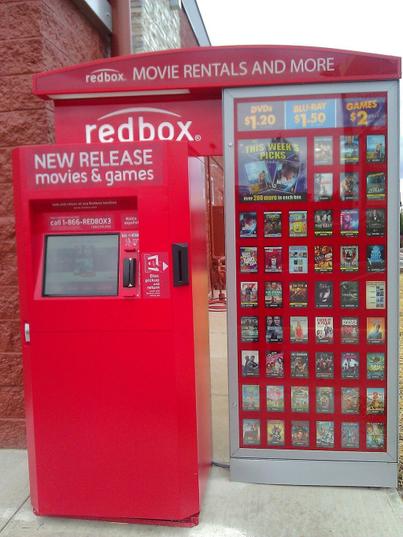 It seems like Redbox sprung up out of nowhere, filling gas station parking lots and supermarkets with robotic versions of the now-deceased Blockbuster stores. Now it seems as if Redbox itself might be headed down the same road, as the company plans to eliminate 500 DVD/Blu-ray rental kiosks in order to reduce costs. Of course, with 40,000 kiosks up and running, 500 is just a drop in the bucket (two percent) for Redbox, but it still could be a telling indicator of things to come.

Redbox has announced that it plans to eliminate more than 500 DVD/Blu-ray rental kiosks around the nation in a bid to reduce expenses, writes Verge.com.

Redbox did not disclose the locations where the kiosks will be removed, but the cutback effectively ends a several-year expansion of its rental outlet business. The company had built up a network of 40,000 rental kiosks in grocery stores and other retail businesses, and it enjoyed strong revenue gains as consumers looked for alternatives to the local video store which was going out of business in many communities.

Redbox itself added to the growing list of streaming alternatives by launching Redbox Instant in 2012. However, that business, which was launched jointly with Verizon, has struggled to generate subscribers.

While Redbox's kiosk reduction represents less than two percent of the company's entire fleet, the cut-back is likely a sign of things to come. The disc rental business, which dominated the entertainment world for nearly two decades, is rapidly fading away thanks to the proliferation of the streamers.

However, Gallup recently found that 80 percent of Americans still own a DVD or Blu-ray player and many consumers still prefer hard media to streaming. Consequently, it's not difficult to envision the disc business soon transitioning from a rental/buy structure to largely buy-only.